The Time for Choosing Speaker Series is a new forum from the Ronald Reagan Presidential Foundation & Institute for leading voices in the conservative movement to address critical questions facing the future of the Republican Party.  Through formal speeches delivered at the Reagan Library in Simi Valley, California, speakers will be invited to specifically address fundamental questions, such as “Why are you a Republican?,” “What should the Republican Party stand for?,” and “What are the Republican philosophies we can all agree on?”

Speakers will include leading intellectuals, U.S. representatives, U.S. senators, governors and emerging 2024 presidential candidates. They will embody a range of viewpoints: As then-Governor Reagan said in 1967, "There is room in our tent for many views; indeed, the divergence of views is one of our strengths."

Speeches will be broadcast online through the Reagan Foundation & Institute's website and social media channels. Live audiences will be present based on COVID-19 restrictions. 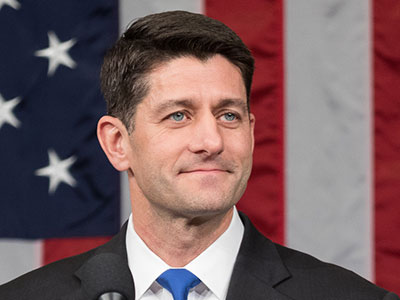 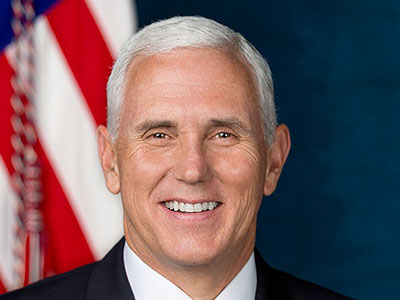 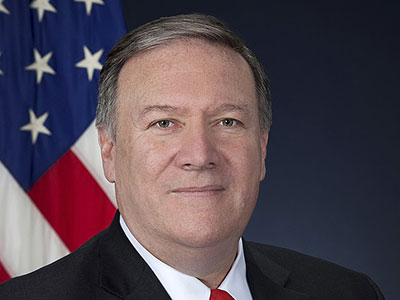 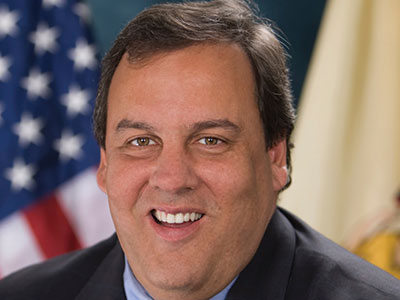 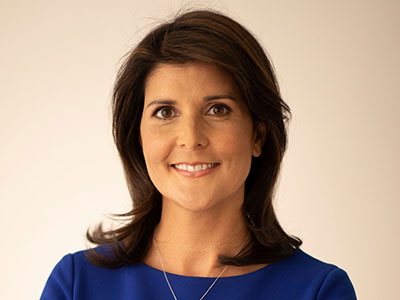 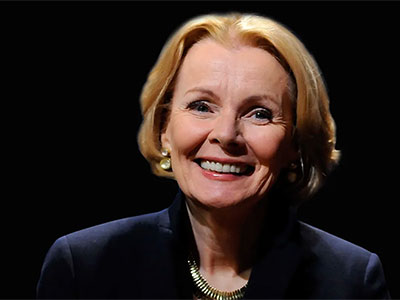 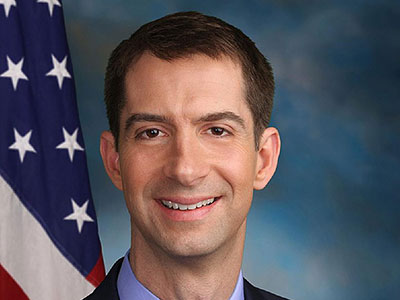 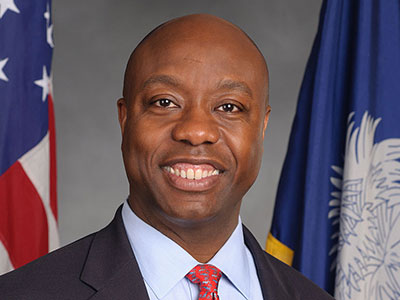 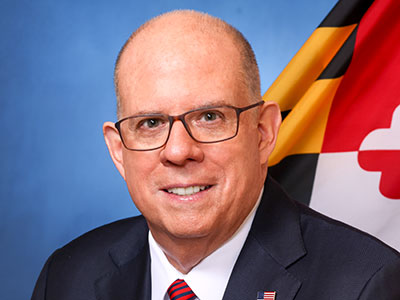 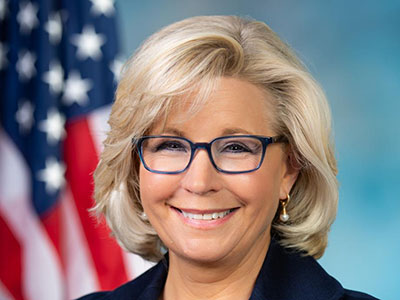 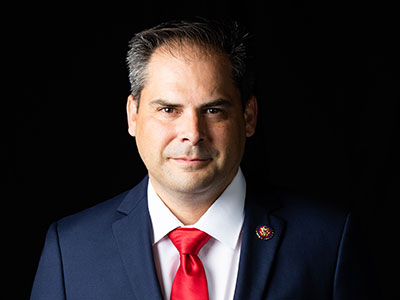 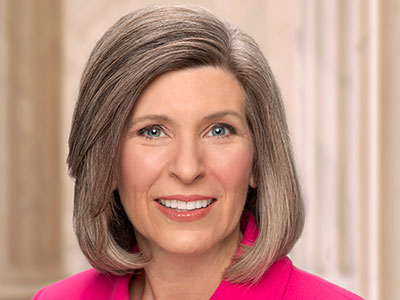 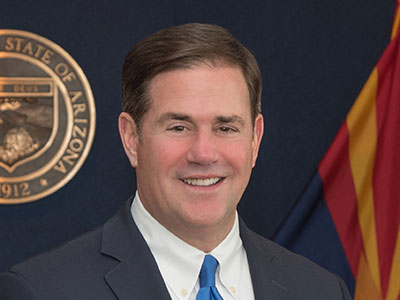 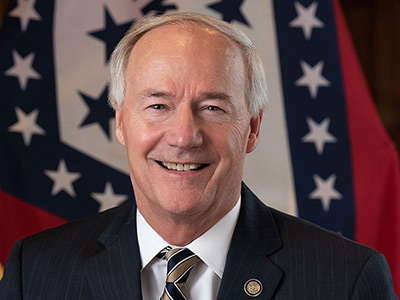 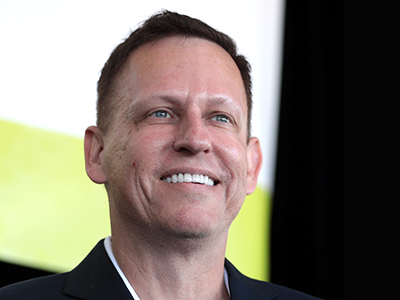 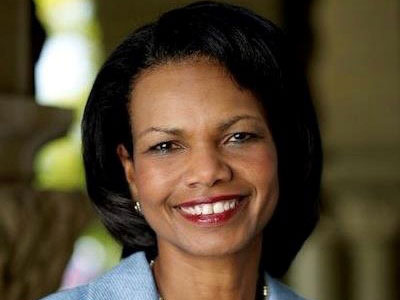 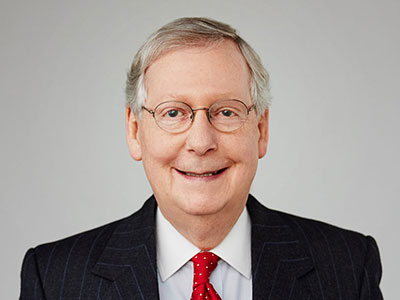 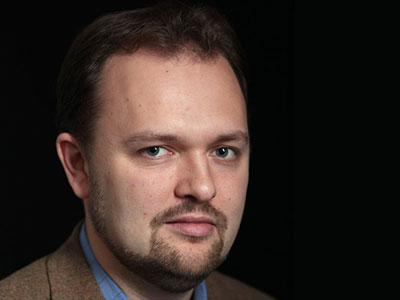