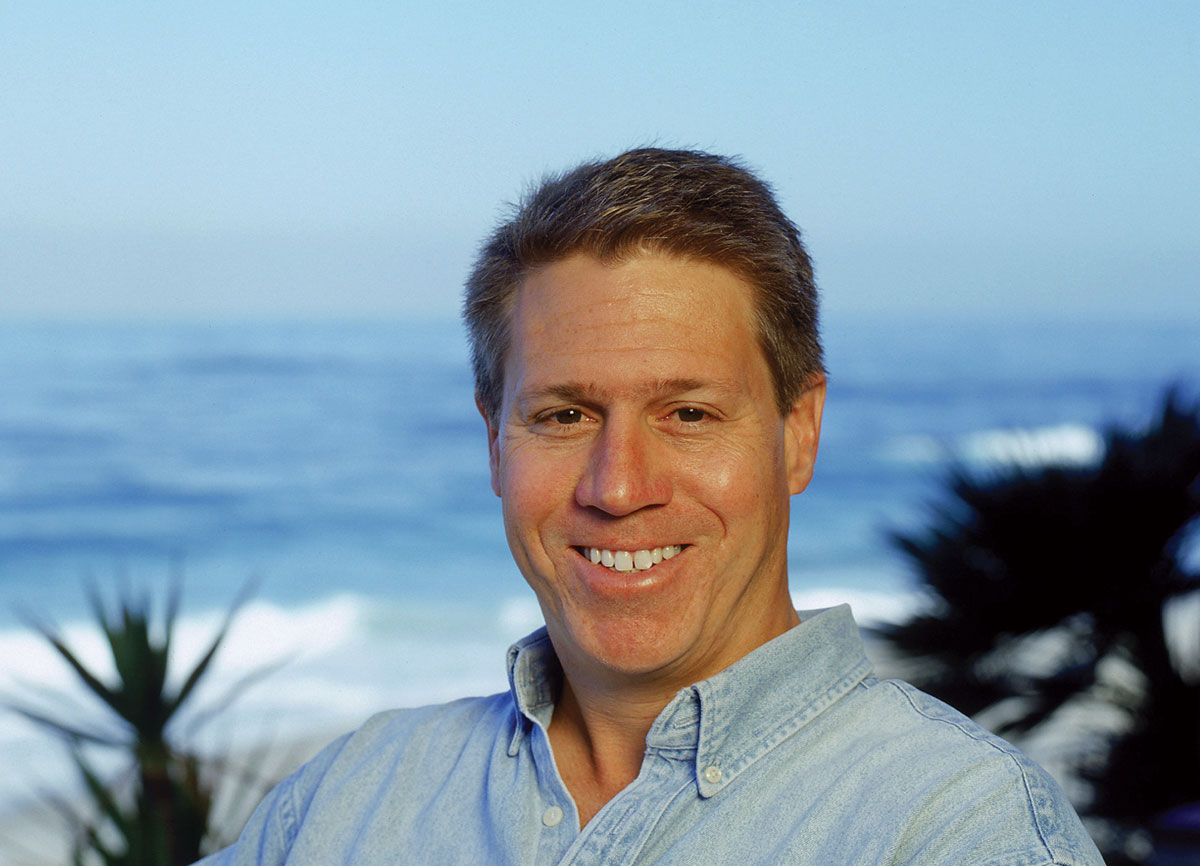 Please join us for a conversation and book signing with John Heubusch on his first highly acclaimed novel, The Shroud Conspiracy (Publish Date: March 14, 2017). This event is free to attend, however books must be purchased in the Reagan Library Museum Store to receive signature. Books may be pre-purchased during the reservation process. John will be sitting down to discuss his book with Golden Globe winner and Academy Award nominee Gary Sinise.

Most often when one visits the Reagan Library and Museum during one of our special events in which a world famous guest - often an author - appears before sold out crowds, it’s our Executive Director, John Heubusch, that has the honor of introducing and interviewing these VIP’s. Most often he engages these guests through in-depth discussions of their books on stage. Now it’s John’s turn! John has written both a novel and a sequel soon to be published by Simon and Schuster that frequent guests or members of the Reagan Library will truly enjoy. In John’s first fiction novel – The Shroud Conspiracy - a brilliant anthropologist sets out to prove that the famous Shroud of Turin, the heralded burial cloth of Jesus Christ, is a fake. But he quickly discovers the opposite could be true and must race to stop the evil forces bent on using the Shroud for a preposterous purpose of their own design. The fate of the world hangs in the balance.

Heubusch has had a vast career in philanthropy, politics, public service, and the Fortune 500. He served as the first president of the Waitt Institute, a nonprofit research organization dedicated to historic discovery and scientific exploration. There he helped lead to the discovery, authentication, and preservation of the famed lost Gospel of Judas, the ancient text deemed to be heretical and ordered destroyed by the early Christian Church. Cited often by The New York Times, The Washington Post, and the Los Angeles Times, Heubusch has been a contributing writer for The New York Times, The Wall Street Journal, Investor’s Business Daily, Forbes, The San Diego Union-Tribune, and other leading publications.

Reagan’s Country Café will remain open until 6:00 p.m. for this event, serving pre-packaged salads and sandwiches, as well as soup, chili, desserts, snacks and drinks.

Purchase your copy of The Shroud Conspiracy