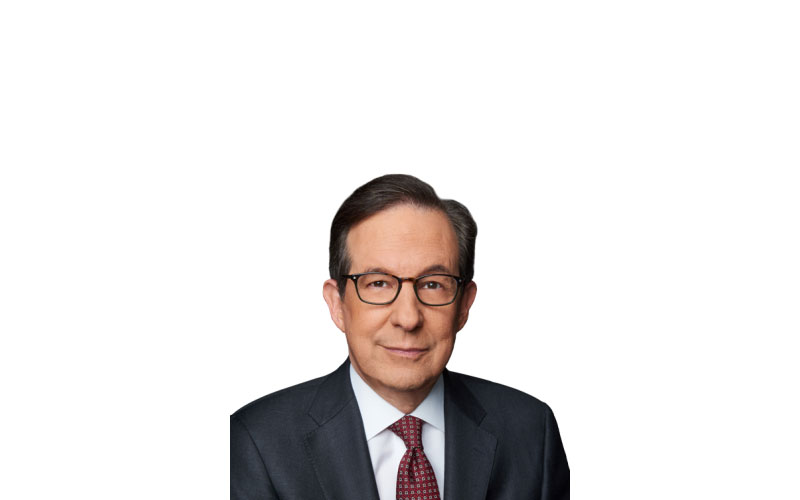 Please join us for a virtual conversation with Fox News Anchor Chris Wallace on his new book, Countdown 1945: The Extraordinary Story of the 116 Days that Changed the World (Publish Date: June 9, 2020).  To receive access to our livestream event, you must purchase one copy of Countdown 1945 (all books come pre-signed). Additional copies of the book may be purchased during registration.

From Chris Wallace, the veteran journalist and anchor of Fox News Sunday, comes an electrifying behind-the-scenes account of the secret meetings and events across the globe during the 116 days leading up to the world’s first use of the atomic bomb in wartime—the American attack on Hiroshima on August 6, 1945.  Countdown 1945 tells the gripping true story of the turbulent days, weeks, and months following President Franklin Roosevelt’s death, leading up to August 6, 1945, when new President Harry Truman gives the order to unleash the world’s first atomic bomb. Featuring some of history’s most remarkable leaders, page-turning action, and vivid details, Countdown 1945 is a thrilling narrative of the covert meetings and pivotal developments that took place in the United States and around the world during the volatile spring and summer of 1945. Told with vigor, intelligence, and humanity, Countdown 1945 is the definitive account of one of the most consequential moments in history.

Chris Wallace is the anchor of FOX News Sunday (FNS), Fox Broadcasting Company's Sunday morning public affairs program. He joined FOX News Channel (FNC) in 2003 and is based in Washington, D.C. In 2014, he marked his 50th year in the broadcasting industry.  Wallace served a NBC's Chief White House correspondent from 1982-1989. While at NBC, he covered the 1980, 1984 and 1988 presidential campaigns as well as the Democratic and Republican conventions in those years. Wallace moderated Meet the Press from 1987-1988, making him the only person to have hosted two Sunday talk shows. 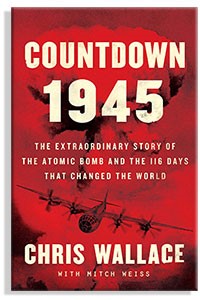