A Virtual Conversation with Peter Baker and Susan Glasser 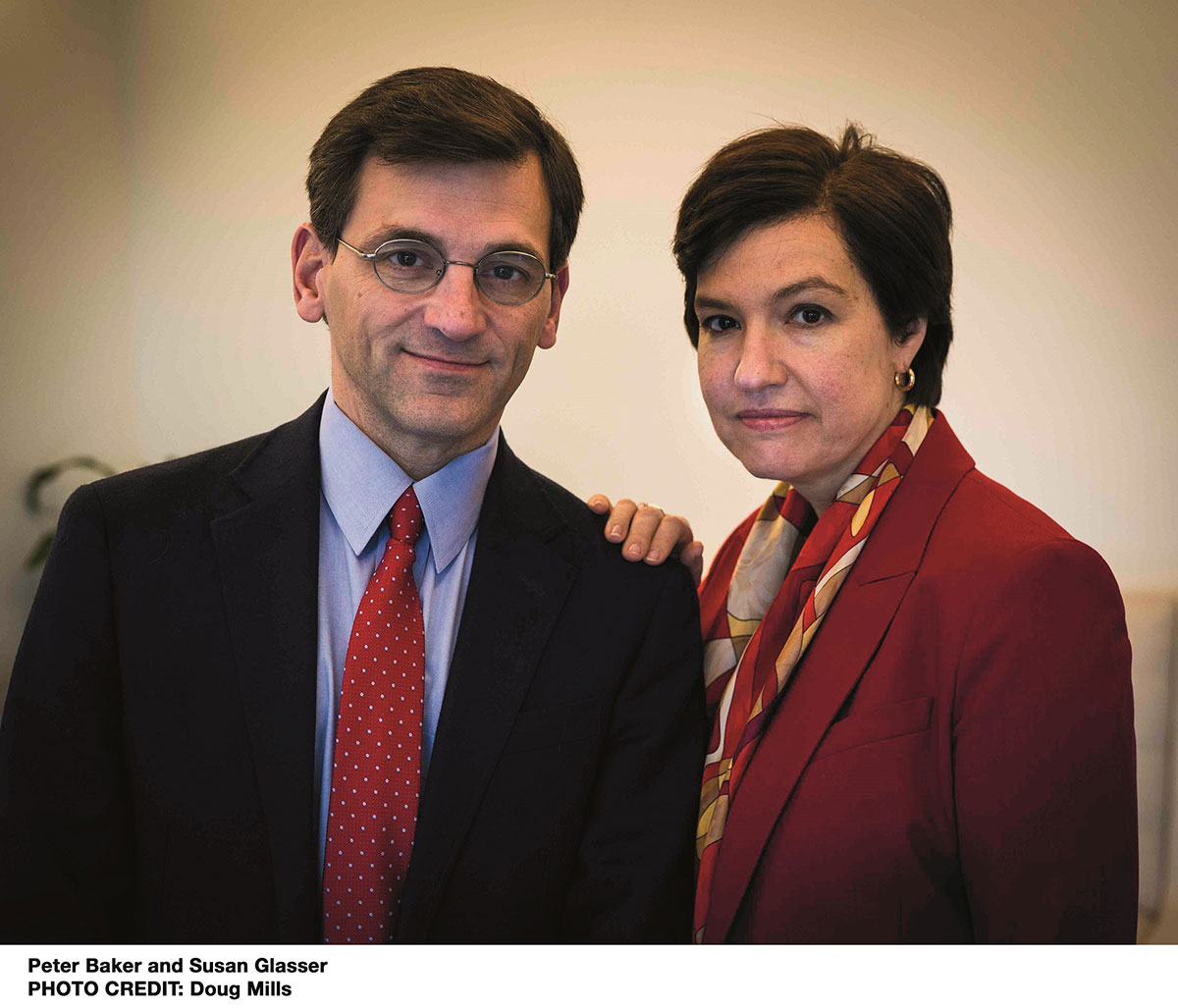 Please join us virtually on October 14, 2020, as we have a conversation with Peter Baker and Susan Glasser on their brand-new book, The Man Who Ran Washington: The Life and Times of James A. Baker, III (Publish Date: September 29, 2020).  This event will be streamed on our YouTube channel (YouTube.com/ReaganFoundation), and pre-signed copies of the book can be purchased on our website. To register for the event, please click here.

From New York Times chief White House correspondent Peter Baker and New Yorker staff writer Susan Glasser comes an unmatched case study in the acquisition, exercise, and preservation of power told through an account of one of the most significant and influential leaders in modern American government never to serve as president of the United States.

Delegate hunter, campaign manager, White House chief of staff, treasury secretary and secretary of state — James Addison Baker III played a leading role in some of the most critical junctures in modern American history. He was Washington’s indispensable man. For a quarter century, every Republican president relied on him to manage their campaign, their White House, their world. Baker brought them to power or helped them stay there, then steered them through the momentous events that followed.

He ran five presidential campaigns for three presidents and helped secure the Florida recount victory for a fourth. As White House chief of staff, he helped make Ronald Reagan a successful president. As treasury secretary, he rewrote the tax code from top to bottom in collaboration with leading Democrats. As secretary of state, he and his close friend George Bush managed the most tumultuous period in international politics since World War II, building the coalition that won the first Gulf War, helping to reunify Germany and bringing the Cold War to a peaceful end. As a political consigliere in Florida, he helped put George W. Bush in the White House.

Baker’s story in THE MAN WHO RAN WASHINGTON is the story of Washington and how it has changed.   It is the byproduct of more than two hundred interviews with sources including three former presidents, two former vice presidents, and a variety of former secretaries of state. James Baker has provided significant access to himself and his family members, along with never-before-revealed documents, memos, diaries, and letters. 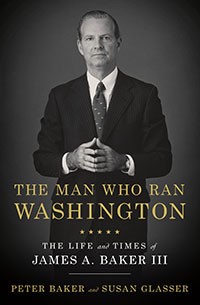