Give Now
Give Now 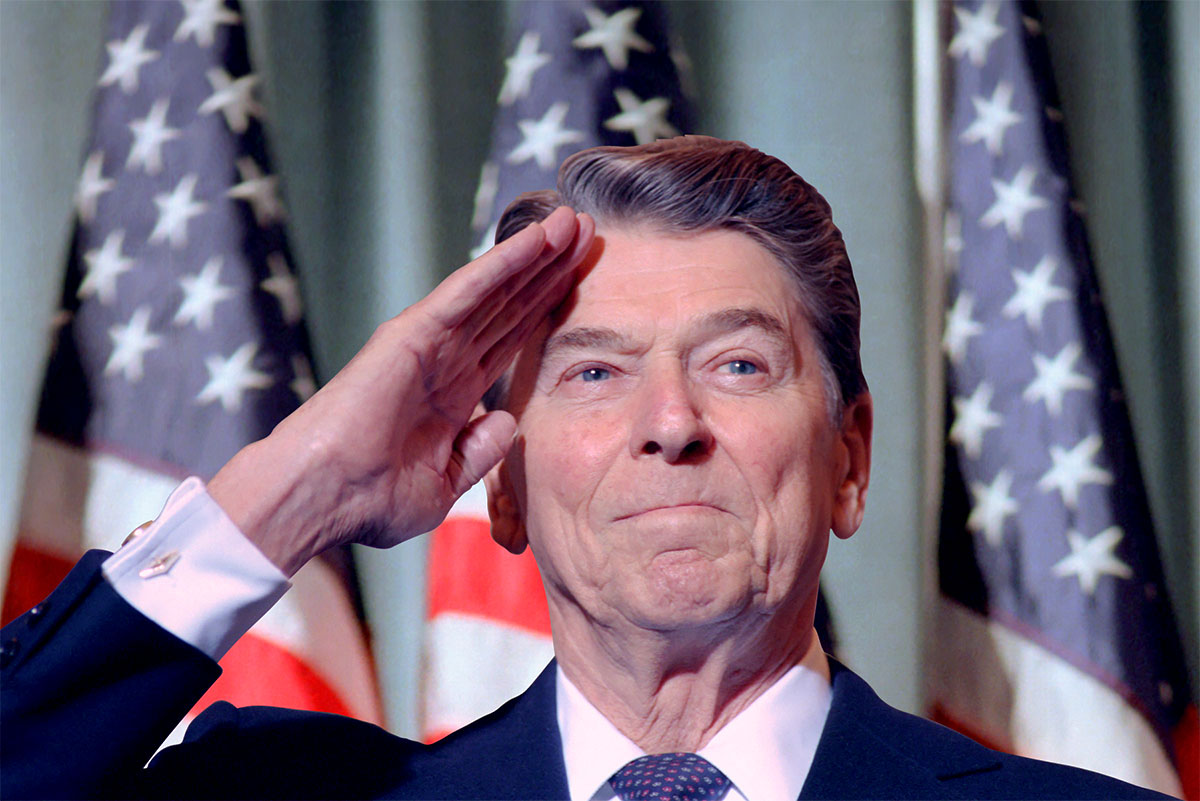 To honor the men and women who serve in the United States Armed Forces, the Ronald Reagan Presidential Library will be hosting its annual Veterans Day Event VIRTUALLY on Wednesday, November 11.   The program, which honors all branches of our military, begins at 10:00 a.m. pacific and includes an honor guard, live music, and remarks by keynote speaker Congressman (and former US Navy Seal) Dan Crenshaw and Congressman Mike Garcia, representative for California’s 25th district home to the Reagan Library and a Former US Navy Fighter Pilot.

From an early age, Dan knew that he wanted to serve his country with the most elite fighting force in history: the U.S. Navy SEALs. Following graduation, he immediately reported to SEAL training in Coronado, CA. After graduating SEAL training, Dan deployed to Fallujah, Iraq to join SEAL Team Three, his first of five deployments overseas.  On Dan’s third deployment in 2012, his life changed forever after being struck by an IED blast during a mission in Helmand province, Afghanistan, leaving him without his right eye. Dan refused to quit and went on to deploy twice more, first back to the Middle East in 2014 and then South Korea in 2016.  He was medically retired in September of 2016 as a Lieutenant Commander after serving ten years in the SEAL Teams. He left service with two Bronze Stars (one with Valor), the Purple Heart, and the Navy Commendation Medal with Valor, among others. In November 2018, Dan was elected to represent the people of Texas’s Second Congressional District. Dan believes in service before self and understands that there is no higher calling than service to the American people. Although he can no longer fight on the battlefield, the integrity, leadership, vision, and tenacity he learned in the SEAL teams are present every day in his fight for common sense solutions in Congress.

Pre-signed copies of his book, Fortitude: American Resilience in the Era of Outrage, can be purchased during the registration process.

Following the program, the Reagan Foundation will show a World War II documentary film screening of HISTORY SPEAKS-Diary of a Generation.  This event will be streamed on our YouTube channel at YouTube.com/ReaganFoundation. 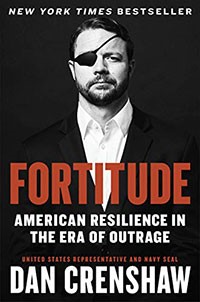 History Speaks: Diary of a Generation is a feature length documentary compiling stories from diverse members of the WWII Generation. The “Greatest Generation” tells their stories of how seemingly ordinary people became extraordinary when faced with the realities of living in a world at war. This documentary honors those who lived during World War II by allowing them to tell their stories, in their own words.

Produced by Pony Tale Films, this feature film has screened throughout the United States for the past two years and looks forward to a screening in 2021, at The National WWII Museum. History Speaks is slated for release on Amazon in 2021.

In honor of Veteran’s Day, the Ronald Reagan Presidential Foundation is pleased to present a sneak peak of History Speaks: including Pearl Harbor, Women in Uniform, and Tuskegee Airman segments.

We are preparing for our Virtual Veterans Day Commemoration and we need your help. Do you have a loved one who is either a veteran or an active US military member? If so, please submit their photo below, their name, title/rank, and which branch of the military they served. We will do our best to include these photos during the musical prelude of Veterans Day Commemoration’s slideshow we will be showing.

Enjoy the rest of the day with your family and friends creating arts & crafts, coloring pages, and writing a “Thank You” note to send to our Troops. Instructions for the arts & crafts can be found in the PDF.

Email us a copy of your “Thank You” note to our Troops by November 13, 2020.  Please email the copy of the note to events@reaganfoundation.org with the subject line of “Veterans Day Commemoration: Thank You Note”.   You can also create a “Thank You” note to send to one of your friends or a family member that is a Veteran or is currently serving in the United States Armed Forces.

Each “Thank you” note or coloring page received will be forwarded along to Support Our Troops®, who will send them directly to deployed soldiers, Sailors, Marines, and Airmen.