Onstage at the Reagan Library with Rep. William Hurd - An IN PERSON event 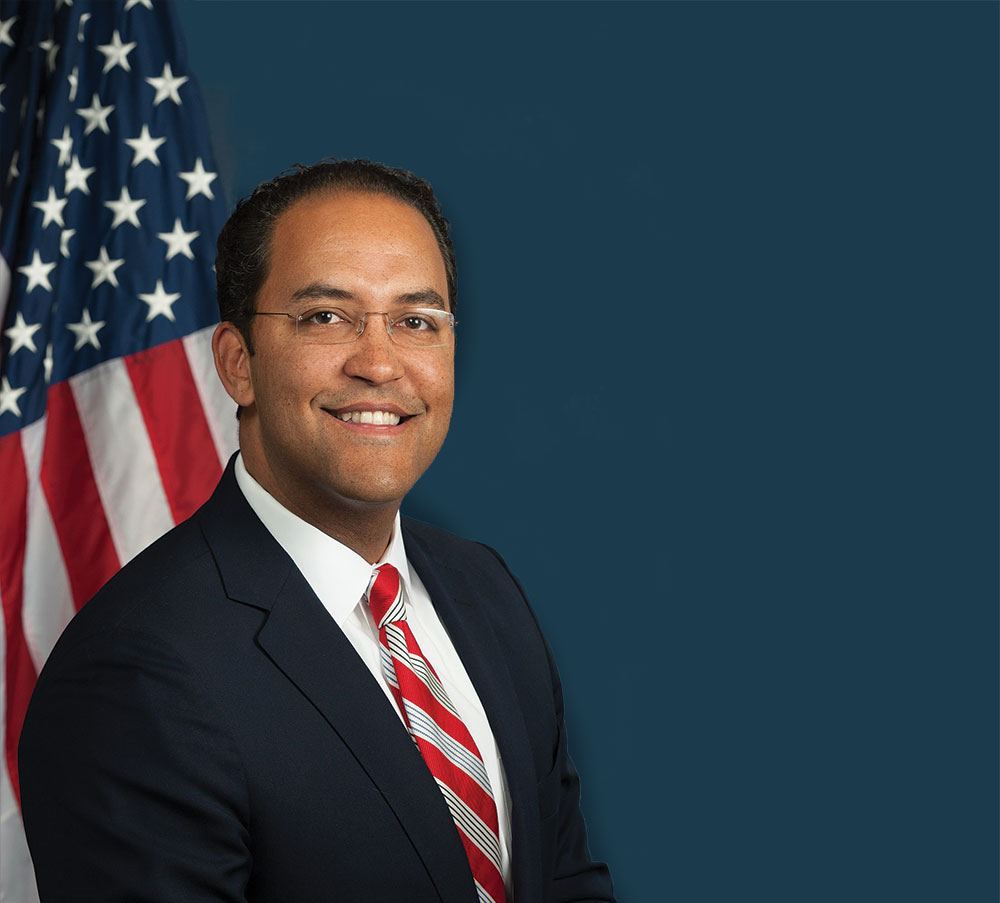 Please join us for an in-person event with Congressman Will Hurd for his new book, American Reboot: An Idealist’s Guide to Getting Big Things Done (Publish Date: March 29, 2022). Copies of his book can be pre-purchased through our website’s registration process. To register for the event and/or to pre-purchase a book, please click here.

From former Republican Congressman and CIA Officer Will Hurd, a bold political playbook for America rooted in the timeless ideals of bipartisanship, inclusivity, and democratic values. In American Reboot, Hurd,  called  “the future of the GOP” by Politico, provides a clear-eyed path forward for America grounded by what Hurd calls pragmatic idealism—a concept forged from enduring American values to achieve what is actually achievable. Hurd draws on his remarkable experience to present an inspiring guide for America. He outlines how the Republican party can look like America by appealing to the middle, not the edges. He maps out how leaders should inspire rather than fearmonger. He forges a domestic policy based on the idea that prosperity should be a product of empowering people, not the government. He articulates a foreign policy where our enemies fear us and our friends love us. And lastly, he charts a forceful path forward for America’s technological future.

Will Hurd served as an undercover officer in the CIA in the Middle East and South Asia for nearly a decade, collecting intelligence that influenced the National Security agenda. Upon leaving the CIA, he became a Senior Advisor with a cybersecurity firm. In 2015, Will was elected to the 114th Congress representing the 23rd congressional district of Texas. 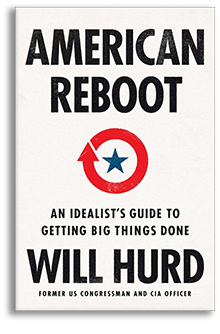