Onstage at the Reagan Library with Ambassador Gordon D. Sondland – An In-Person event 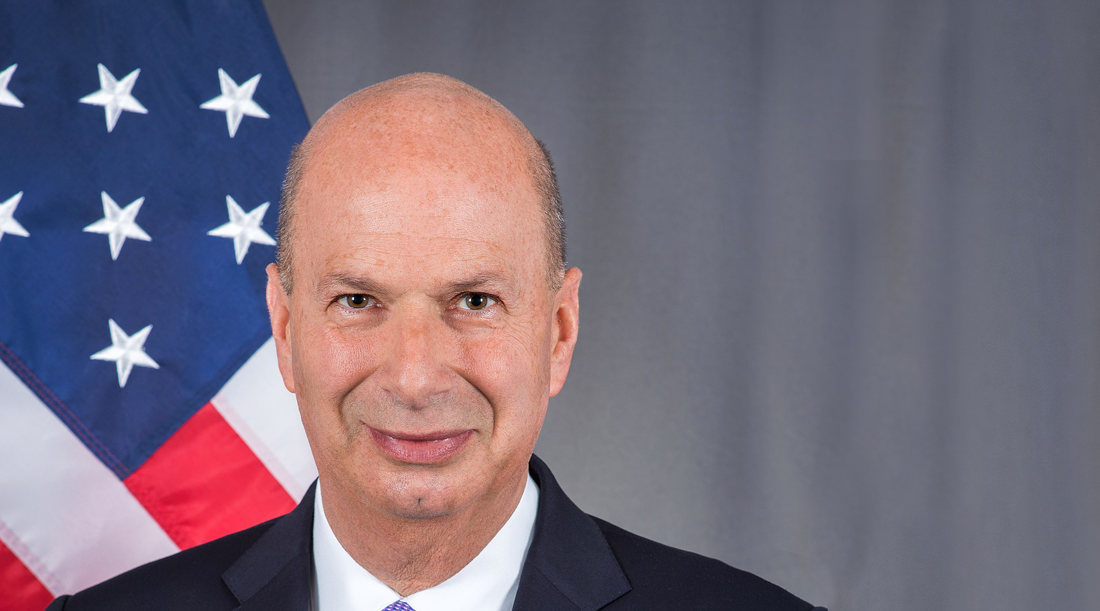 Please join us for an in-person event with former United States Ambassador to the European Union Gordon Sondland for his new book, The Envoy: Mastering the Art of Diplomacy with Trump and the World (On Sale Date: October 25, 2022). Copies of his book can be pre-purchased through our website’s registration process. The Envoy is a behind-the-scenes look at Trump, his cabinet, and an international diplomacy you’ve never seen before—written by someone with no scores to settle and no hidden agenda. (Ambassador Sondland was a political appointee under President Trump and appeared as a pivotal witness in Trump’s impeachment trial.) In the book, Gordon Sondland candidly shares his family’s history, including how both of his parents are Holocaust survivors. This book event coincides on the anniversary of Kristallnacht , or the Night of Broken Glass, whereby German Nazis attacked Jewish people and their property, to honor all of those who lost their lives and their loved ones in the Holocaust.

Registration has ended. The event is free to attend; Reservations are not required for this event. All walk-ins are welcome.

The Envoy is a behind-the-scenes look at President Trump, his cabinet, and an international diplomacy readers have never seen before – written by someone with no scores to settle and with no hidden agenda. Always been asked how he handled working in the Trump Administration, this book was written to answer those questions. The outcome? A surprising and endlessly amusing account of inflated egos, botched phone calls, bad behavior, and international jujitsu.

Gordon Sondland served as the US Ambassador to the European union and appeared as a pivotal witness in President Trump’s impeachment trial. He’s also the Founder and Chairman of Provenance, which owns, operates and develops full-service boutique hotels.

“Sondland’s new book focuses on how he went from being a hotelier, to a $1 million donor to the Trump inauguration, to ambassador to the European Union, to central figure in an impeachment investigation, to being fired by the former president for his testimony.  In the book, Sondland discusses how he believes his lack of government experience made him an effective diplomat and better able to communicate with Trump, a fellow businessman.” – The Hill, 10/20/22 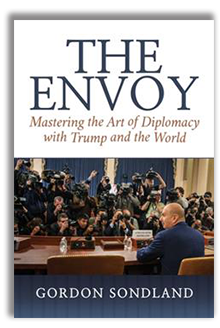