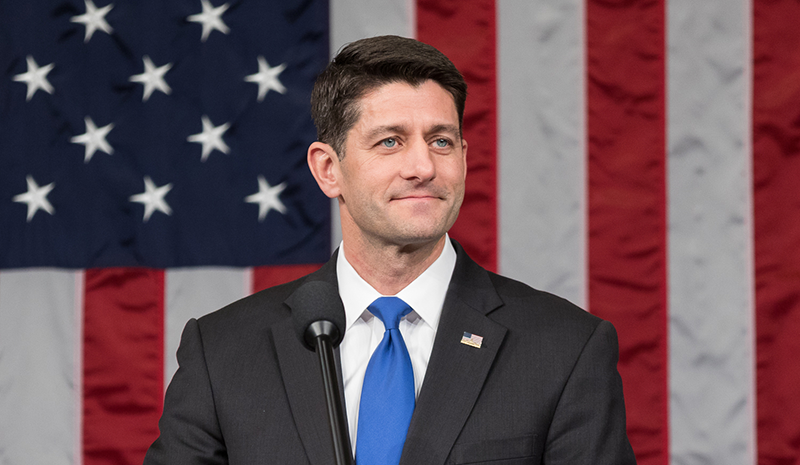 The Ronald Reagan Presidential Foundation & Institute is proud to announce that former Speaker of the House Paul Ryan will be the Foundation’s first speaker in its new Time for Choosing Speaker Series, a new forum for leading voices in the conservative movement to address critical questions facing the future of the Republican Party.  This event will be held in-person, outdoors, on the Reagan Library campus, with all social distancing protocols in place. Tickets are $85 per person, and include a served dinner following the program.  Due to COVID19 restrictions, there is a limited number of seats available for this event, so we encourage you to book quickly.  For those in attendance, face masks must be worn at all times, except at the dinner table.