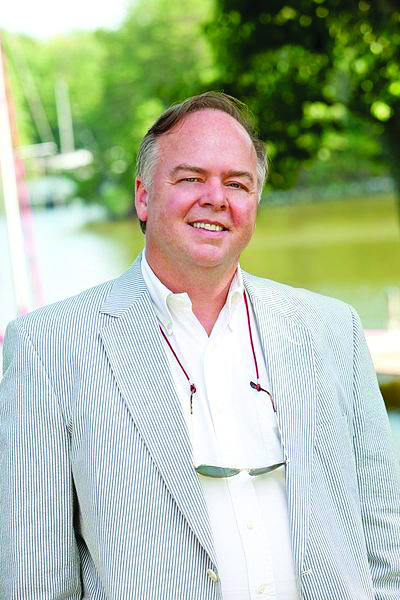 Please join us for an in-person event as bestselling author Craig Shirley launches his latest book, April 1945: The Hinge of History (Publish Date: February 22, 2022), at the Reagan Library. Copies of his book can be pre-purchased through our website’s registration process. Register for the event and/or to pre-purchase a book

In the long-awaited follow-up to the widely praised December 1941, Craig Shirley’s April combines engaging  anecdotes  with deft research and details that are both diminutive and grand.

At the start of 1945, America  and  the  rest  of the world were grieving millions of lives lost in the global conflict. As President Roosevelt was sworn into his fourth term, optimism over an end to the bloody war had grown-then in April, several events collided that changed the face of the world forever: the sudden death of President Roosevelt followed by Harry S. Truman’s rise to office; Adolph Hitler’s suicide; and the horrific discoveries of Dachau and Auschwitz. Americans

doubled down on their completion of the atomic bomb and their plans to drop them on Hiroshima and Nagasaki, the destruction ultimately leading the Japanese Empire to surrender on V-J day and ending World War II for good.

Craig Shirley is an American author, lecturer,  historian  and public affairs consultant. He has written four bestsellers on President Ronald Reagan, including Rendezvous with Destiny, which Michael Medved has called “one of the five best campaign books of all time.” 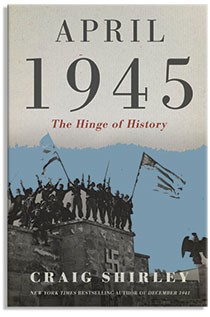