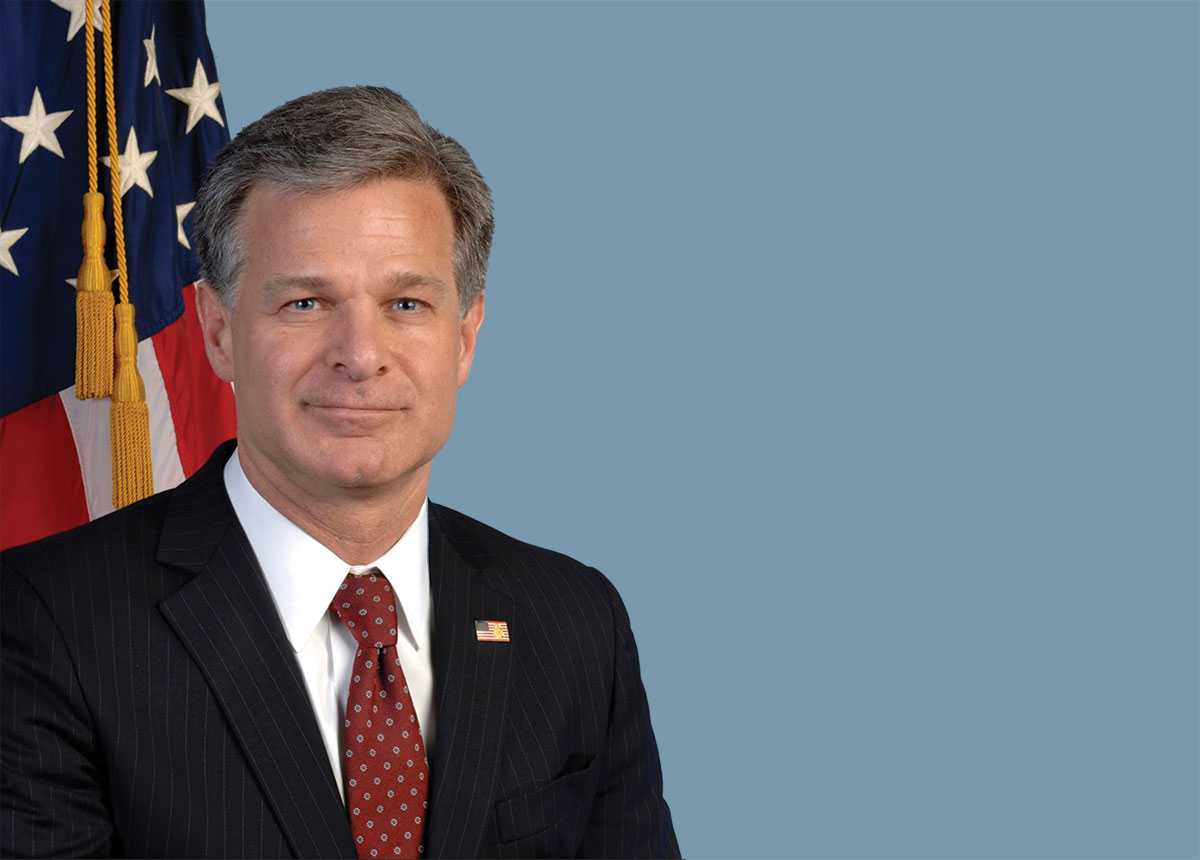 In honor of our exhibition, FBI: From Al Capone to Al Qaeda, Christopher Wray, the Director of the FBI, will come deliver an address at the Reagan Library. Director Wray will discuss the FBI and its mission to combat the most pressing national security issues facing the United States today. Tickets to attend the event are $70 per person and include a buffet dinner following the program.

Christopher Wray became the eighth Director of the FBI on August 2, 2017.

In 2003, Mr. Wray was nominated by President George W. Bush to serve as assistant attorney general for the Criminal Division. In addition to overseeing criminal matters, Mr. Wray played a key role in the evolving national security mission of the Department as it responded to the attacks on 9/11, also overseeing the Department’s counterterrorism and counterintelligence investigations. During his tenure, Mr. Wray also served on the President’s Corporate Fraud Task Force, and supervised the Enron Task Force