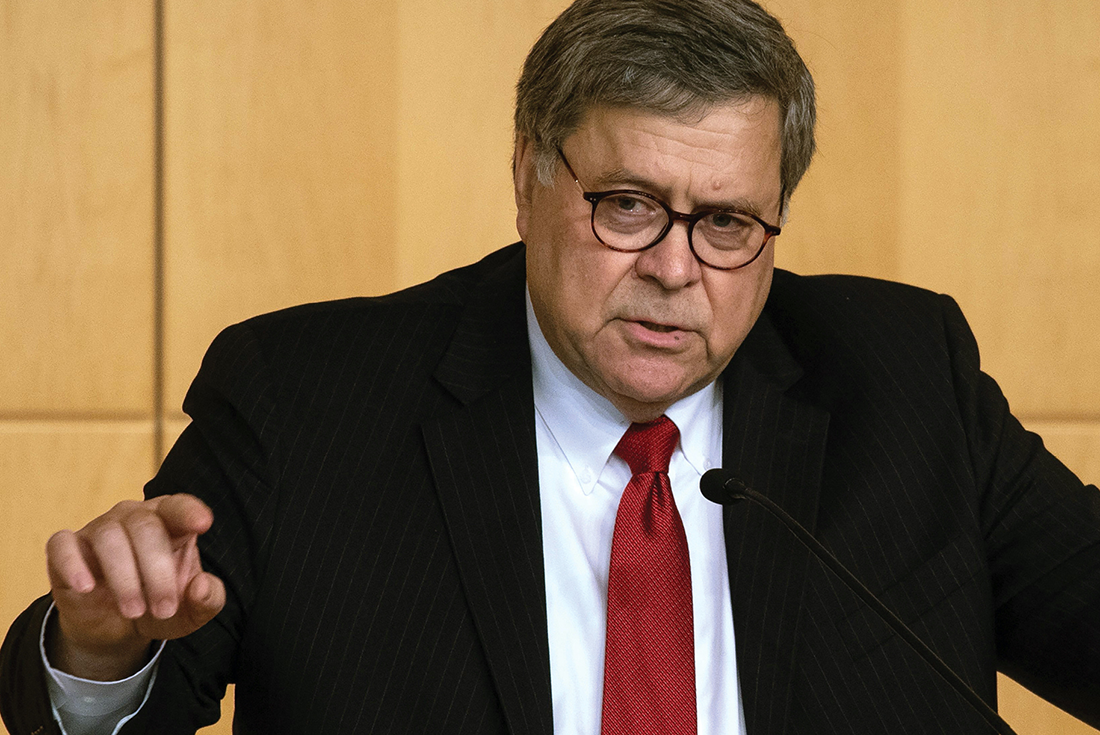 Please join us for an in-person event with former Attorney General Bill Barr for his new book, One Damn Thing After Another: Memoirs of an Attorney General (Publish Date: March 7, 2022). Copies of his book can be pre-purchased through our website’s registration process. The event is free to attend; Reservations are not required for this event. All walk-ins are welcome.

In One Damn Thing After Another, the former attorney general provides a candid account of his historic tenures serving two presidents, George H.W. Bush and Donald J. Trump.  In this candid memoir, Barr takes readers behind the scenes during seminal moments of the 1990s, from the LA riots to Pan Am 103. Thirty years later, Barr faced an unrelenting barrage of issues, including the COVID outbreak, civil unrest, the impeachments, and the 2020 election fallout. One Damn Thing After Another is vivid, forthright, and essential not only to understanding the Bush and Trump legacies, but also how both men viewed power and justice at critical junctures of their presidencies.

Bill Barr is an American attorney who served as the 77th and 85th United States attorney general in the administrations of Presidents George H.W. Bush and Donald Trump. From 1973 to 1977, Barr was employed by the Central Intelligence Agency. In 1982, he joined the Reagan White House working as part of the domestic policy staff, then returned to law, becoming a partner in 1985. 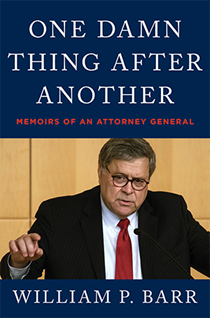