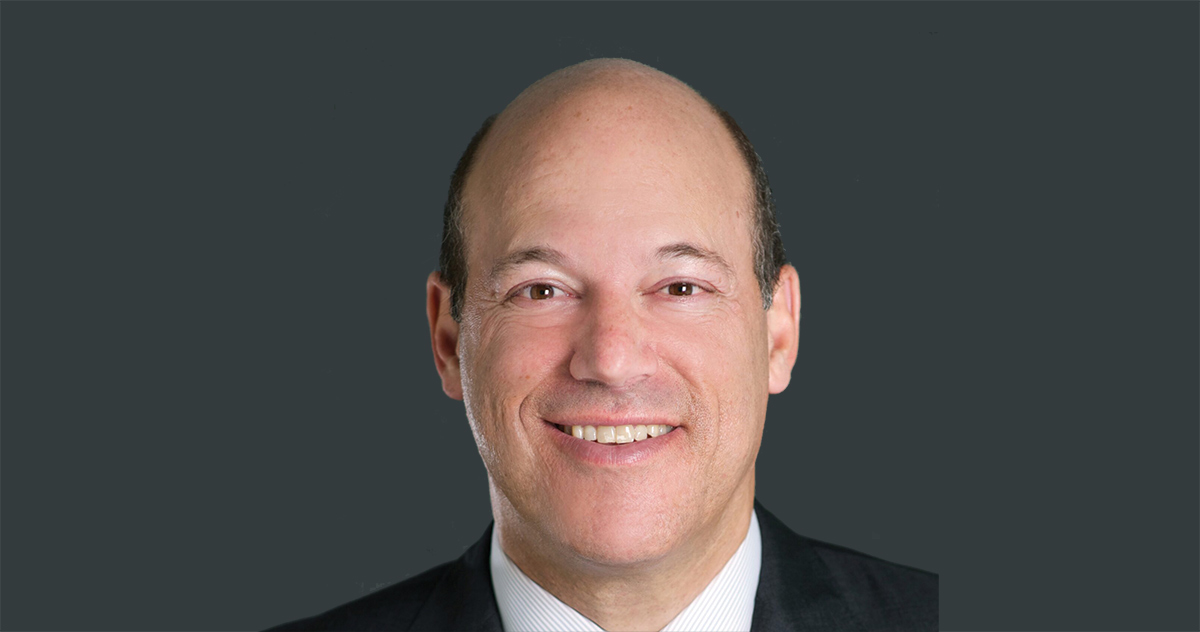 Please join us for an in-person event with former White House Press Secretary Ari Fleischer for a conversation on his latest book, Suppression, Deception, Snobbery and Bias: Why the Press Gets so Much Wrong – and Just Doesn’t Care (Publish Date: July 12, 2022), at the Reagan Library. Copies of his book can be pre-purchased through our website’s registration process. Register for the event and/or to pre-purchase a book.

According to Ari Fleischer, America’s misinformation problem is coming from inside the mainstream media, which is now dominated by college-educated Democratic voters who write stories for other college-educated Democrats. In Suppression, Deception, Snobbery, and Bias, Fleischer argues that the new media elite is shutting down the very conversations which we must have to bring the country back together. The book discuses why it’s time for the press to face up to why so few people trust them and why they’ve been losing viewers and readers for decades.

As former White House press secretary, Ari Fleischer was the primary spokesperson for President Bush. He served as spokesman during the historic presidential recount, September 11th, two wars and the anthrax attack. His best-selling book, Taking Heat, details his years in the White House. Since leaving the White House, Ari has run a communications company that helps corporations and sports organizations with their communication and media needs. 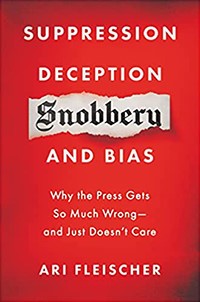