Online at the Reagan Library with Tim Tebow 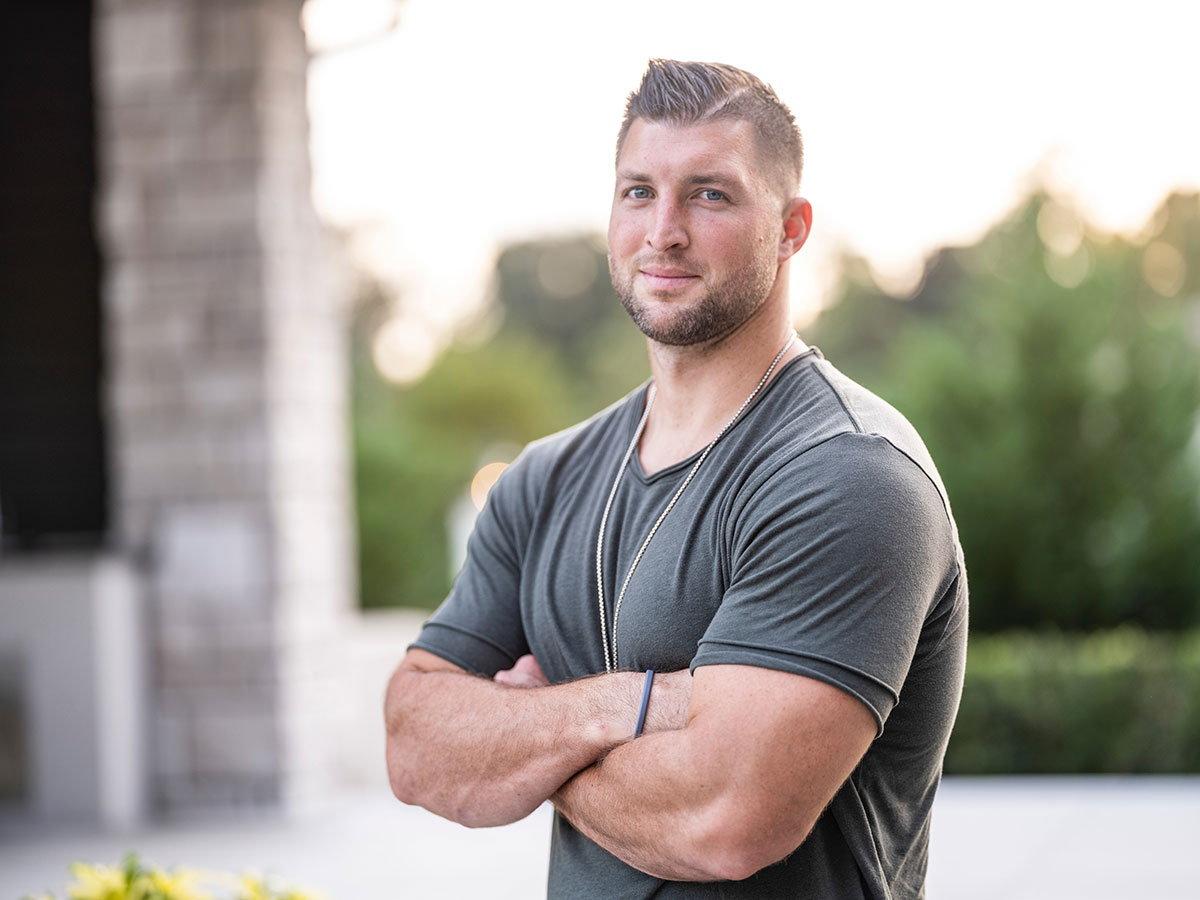 Please join us virtually on February 22, 2021 as we have a conversation with two-time college football national champion, Heisman Trophy winner, and New York Times bestselling author Tim Tebow on the recent release of his first children’s book, Bronco and Friends: A Party to Remember (Publish Date: January 5, 2021), which he says is a book to show “every single boy or girl who reads this book to know that they are unique and that unique is special…even if they’ve been told so many times in their lives something otherwise.”  This event will be streamed on our YouTube channel (YouTube.com/ReaganFoundation), and pre-signed copies of his book can be purchased on our website. To register for the event, please click here.

In Bronco and Friends, his first ever children’s book, a sight-challenged dog needs to find a puzzle piece to bring to a party, and along the way he meets Ethan, a bird with an injured wing, Alexis, a goat with allergy problems, and Chelsie, a bunny that keeps tripping on her extra-long ears.  Each character in Bronco and Friends was named after a child Tim Tebow met through his W15H program, children who have since passed away.  “Even though they’re not with us, I was still able to honor them and their memory and how much they meant to me,” Tebow told PEOPLE Magazine during a January interview.

Tim Tebow is an American professional baseball player, former professional football player, 3x NY Times best-selling author, international speaker, and ESPN sports broadcaster. He played college football for the University of Florida, and in 2007 became the first player to win the Heisman Trophy as a sophomore. Tebow is also a 2x BCS National Champion. In the NFL, Tim played for the Denver Broncos, the New York Jets, the New England Patriots and the Philadelphia Eagles. He is currently playing baseball as an outfielder and designated hitter with the New York Mets MLB team. 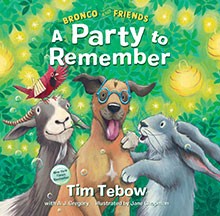