Online at the Reagan Library with James Patterson 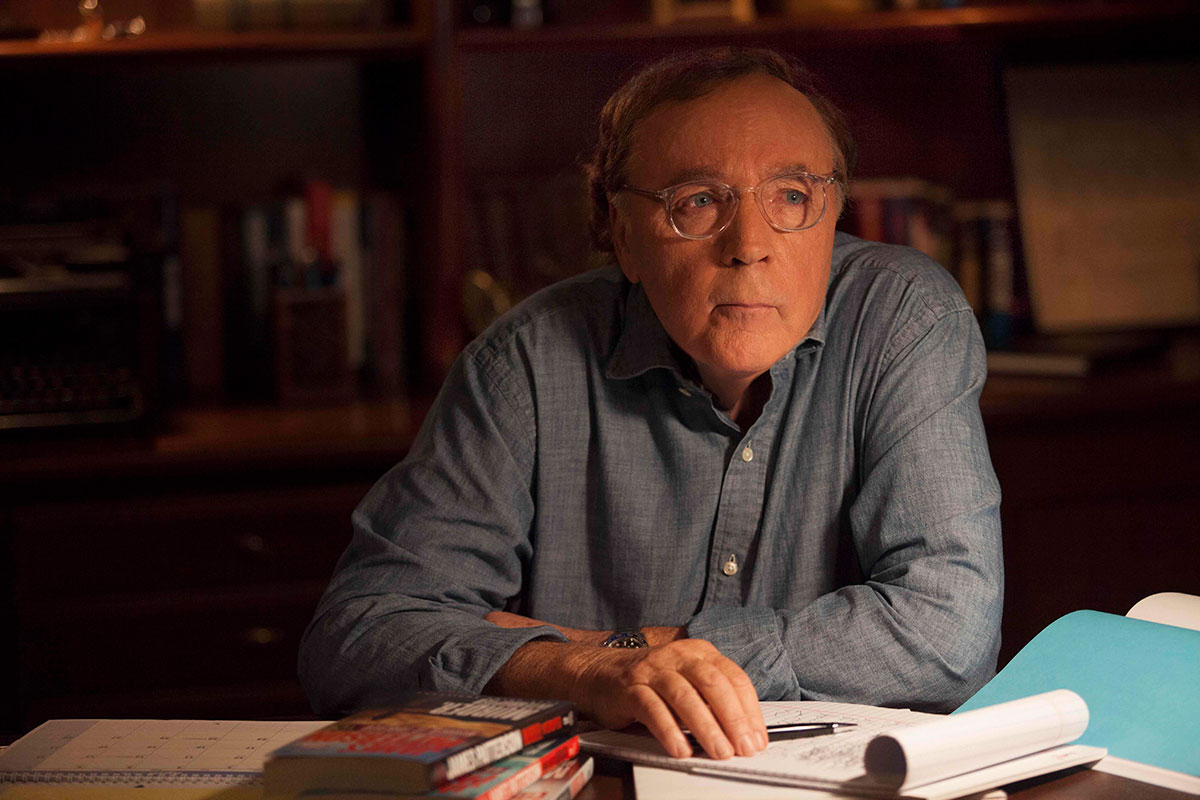 Please join us virtually on February 17, 2021 as we have a conversation with one of the world’s bestselling authors and trusted storytellers, James Patterson, for his brand-new book, Walk in My Combat Boots (Publish Date: February 8, 2021).  Joining us in conversation is the book’s co-author, First Sergeant Matt Eversmann whose story of survival during a combat in Mogadishu in 1993 is told in the epic film, Black Hawk Down. This event will be streamed on our YouTube channel (YouTube.com/ReaganFoundation), and pre-signed copies of his book can be purchased on our website. To register for the event, please click here.

With over 150 million copies of his book in print, and over 180 titles printed, James Patterson recently called Walk in My Combat Boots the most important book of his career.  The book is a powerful collection, crafted from hundreds of original interviews which are the brutally honest stories usually only shared amongst comrades in arms. Here, in the voices of the men and women who’ve fought overseas from Vietnam to Iraq and Afghanistan, is a rare eye-opening look into what wearing the uniform, fighting in combat, losing friends and coming home is really like. Readers who next thank a military member for their service will finally have a true understanding of what that thanks is for. James Patterson’s writing career is characterized by a single mission: to prove that there is no such thing as a person who “doesn’t like to read,” only people who haven’t found the right book. He has given over three million books to schoolkids and the military, donated more than seventy million dollars to support education, and endowed over five thousand college scholarships for teachers.

A true American hero, First Sergeant Matt Eversmann illustrates the importance of duty, courage and selfless service to succeed when ordinary circumstances become extraordinary challenges.  Matt recently returned from Afghanistan where he filmed a documentary in the shadows of Tora Bora. His film Send Me highlights the tremendous advances in battlefield medicine since his days on the dusty streets of Mogadishu. 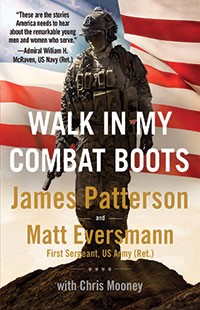