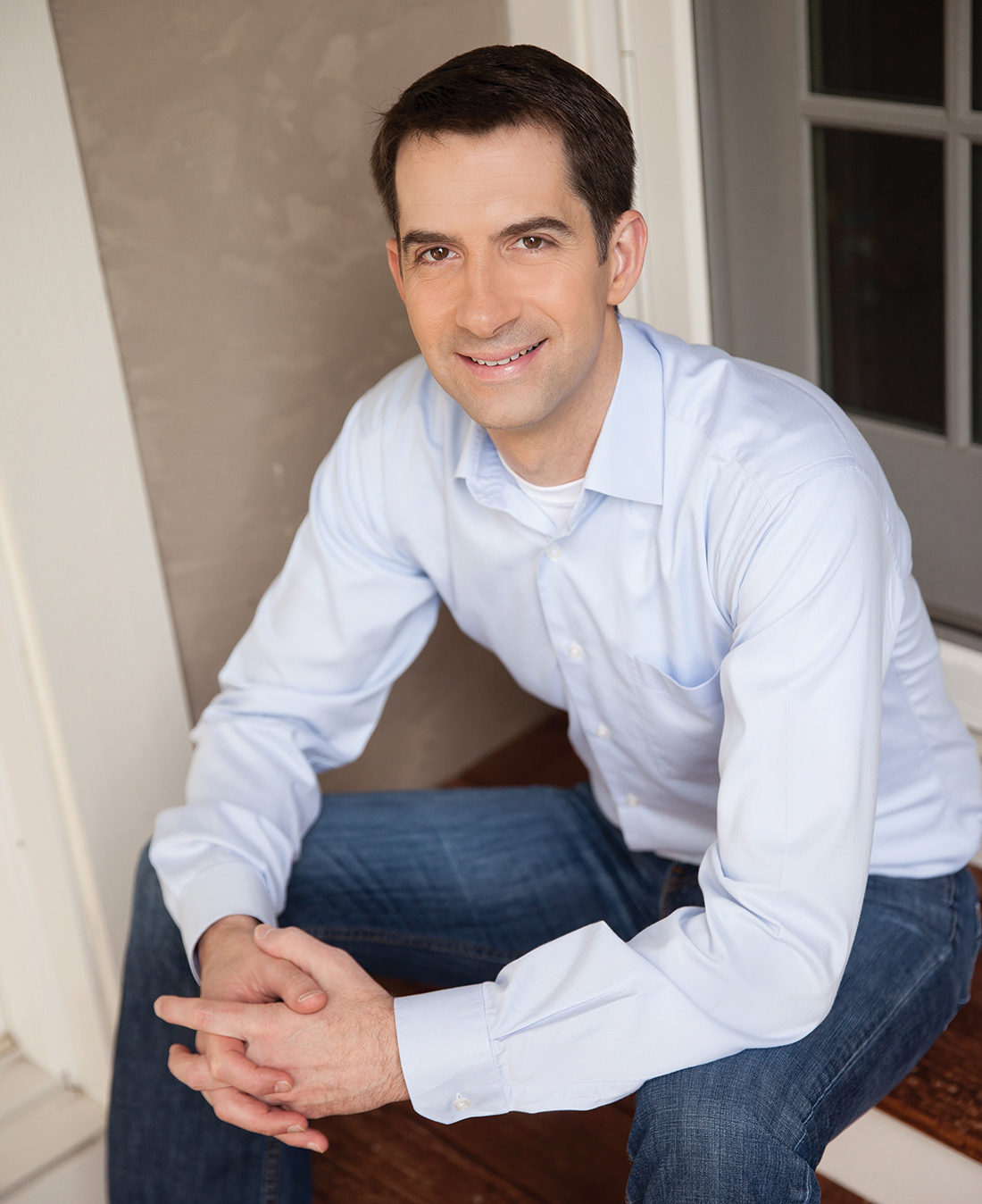 Please join us for a lecture and book signing with United States Senator Tom Cotton on his brand-new book, Sacred Duty: A Soldier’s Tour at Arlington National Cemetery (Publish Date: May 14, 2019). This event is free to attend; however, books must be purchased in the Reagan Library Museum Store to receive signature. Books may be pre-purchased during the reservation process.

Arlington National Cemetery is the most sacred shrine in America. Its hallowed grounds contain presidents, privates, and some of the most famous names in military and political history—Supreme Court justices, five-star generals, and Medal of Honor recipients—as well as liberated slaves, and, at the fabled Tomb of the Unknown, the bodies of soldiers known only to God.

Sacred Duty, is not only an intimate and inspiring portrait of Arlington National Cemetery’s Old Guard (the official ceremonial unit of the U.S. Army and America’s oldest infantry unit, dating to 1784), but also a personal chronicle of Senator Cotton’s time as a platoon leader in the unit.   In writing and researching the book, Senator Cotton has spent the past year closely shadowing the unit’s soldiers, original reporting that forms the spine of the book.

Tom Cotton is a United States  Senator  from  Arkansas. He served in Iraq with the 101st Airborne Division and   in Afghanistan with a Provincial Reconstruction Team. Between combat tours, he served with the United States

Army’s 3rd Infantry Regiment (“The Old Guard”) at Arlington National Cemetery. His military decorations include the Bronze Star, the Combat Infantryman Badge, and the Ranger Tab. He served one term in the House of Representatives before election to the Senate. 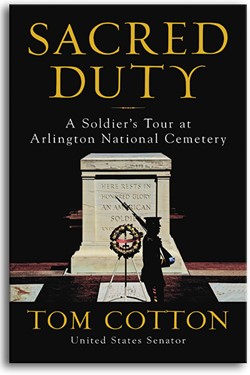 Although registration for this event is closed, this is a free event and everyone is still welcome to attend both the lecture and book signing (books must be purchased at the Reagan Library Museum Store to receive signature). Please join us at 6:00 p.m. on Tuesday, May 28th!