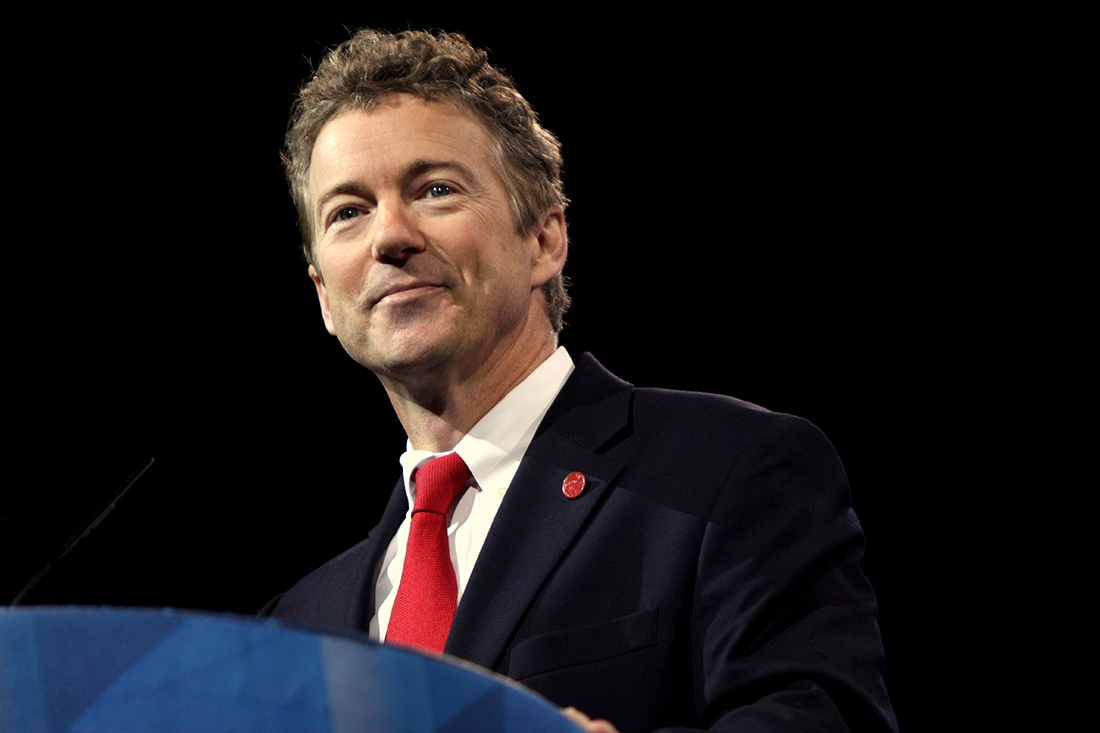 Please join us for a lecture and book signing with United States Senator Rand Paul (Kentucky) on his latest book, The Case Against Socialism (Publish Date: October 15, 2019).  This event is free to attend; however, books must be purchased in the Reagan Library Museum Store to receive signature.  Books may be pre-purchased during the reservation process.

A recent poll showed 43% of Americans think more socialism would be a good thing. What do these people not know? In The Case Against Socialism, Rand Paul outlines the history of socialism, from Stalin’s gulags to the current famine in Venezuela. He tackles common misconceptions about the “utopia” of socialist Europe. As it turns out, Scandinavian countries love capitalism as much as Americans, and have, for decades, been cutting back on the things Bernie loves the most. Far from providing economic freedom, socialist governments enslave their citizens. They offer illusory promises of safety and equality while restricting personal liberty, tightening state power, sapping human enterprise and making citizens dependent on the dole.  If socialism takes hold in America, it will imperil the fate of the world’s freest nation, unleashing a plague of oppressive government control. The Case Against Socialism is a timely response to that threat and a call to action against the forces menacing American liberty.

U.S. Senator Rand Paul, M.D., is one of the nation’s leading advocates for liberty. Elected to the United States Senate in 2010, Dr. Paul has proven to be an outspoken champion for constitutional liberties and fiscal responsibility. As a fierce advocate against government overreach, Dr. Paul has fought tirelessly to return government to its limited, constitutional scope. As a hard-working and dedicated physician - not a career politician - Dr. Paul came to Washington to shake things up and to make a difference.

Although registration for this event is closed, this is a free event and everyone is still welcome to attend both the lecture and book signing (books must be purchased at the Reagan Library Museum Store to receive signature). Please join us at 6:00 p.m. on Friday, October 18th!