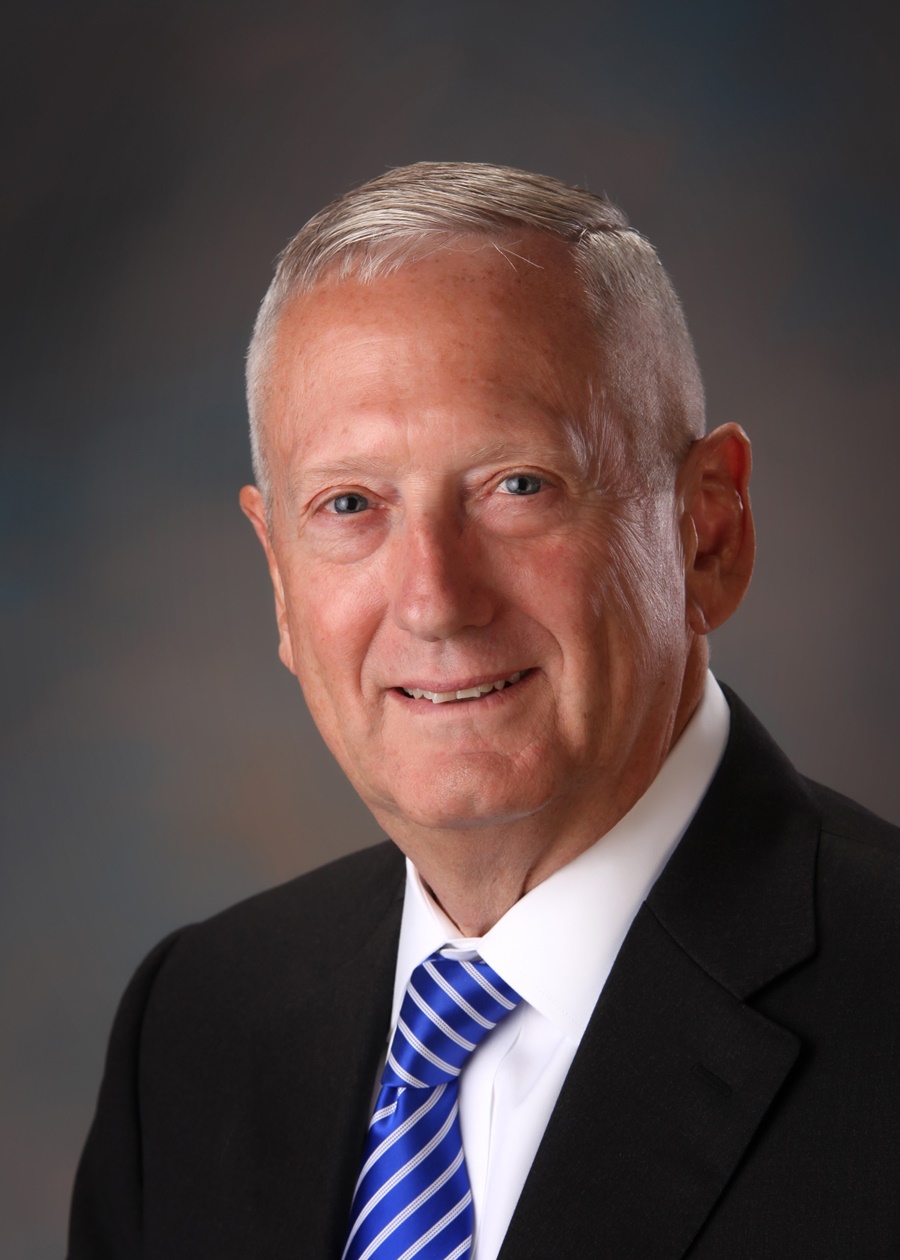 Program tickets for a lecture and book event with General James Mattis are SOLD OUT, however you can still purchase books to get your photo taken with General Mattis on September 12, 2019.  Guests who purchase books through the Reagan Library Museum Store will pick up a pre-signed book and then will go through a photo reception line with Secretary Mattis.

Former Secretary of Defense James Mattis will be at the Reagan Library to discuss his brand-new book, Call Sign Chaos: Learning to Lead (Publish Date: September 12, 2019). Tickets to this sold out event are $65 per person and include a buffet dinner in the Air Force One Pavilion following the program.

Call Sign Chaos is the account of General Mattis’s storied career, from wide-ranging leadership roles in three wars to ultimately commanding a quarter of a million troops across the Middle East. Along the way, Mattis recounts his foundational experiences as a leader, extracting the lessons he has learned about the nature of warfighting and peacemaking, the importance of allies, and the strategic dilemmas—and short-sighted thinking—now facing our nation. He makes it clear why America must return to a strategic footing so as not to continue winning battles but fighting inconclusive wars.  Call Sign Chaos is a memoir of a life of warfighting and lifelong learning, following along as Mattis rises from Marine recruit to four-star general. It is a journey about learning to lead and a story about how he, through constant study and action, developed a unique leadership philosophy, one relevant to us all.

James N. Mattis served as our nation’s 26th Secretary of Defense.  During his more than four decades in uniform, Secretary Mattis commanded Marines at all levels, from an infantry rifle platoon to a Marine Expeditionary Force. He led an infantry battalion in Iraq in 1991, an expeditionary brigade in Afghanistan after the 9/11 terror attack in 2001, a Marine Division in the initial attack and subsequent stability operations in Iraq in 2003, and led all U.S. Marine Forces in the Middle East as Commander, I Marine Expeditionary Force and U.S. Marine Forces Central Command.  As a joint force commander, Secretary Mattis commanded U.S. Joint Forces Command, NATO’s Supreme Allied Command for Transformation, and U.S. Central Command. At U.S. Central Command, he directed military operations of more than 200,000 soldiers, sailors, airmen, Coast Guardsmen, Marines and allied forces across the Middle East. 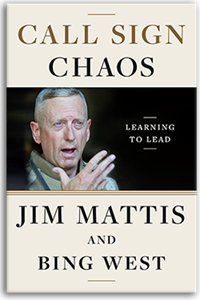 The buffet dinner in the Air Force One Pavilion includes the following: