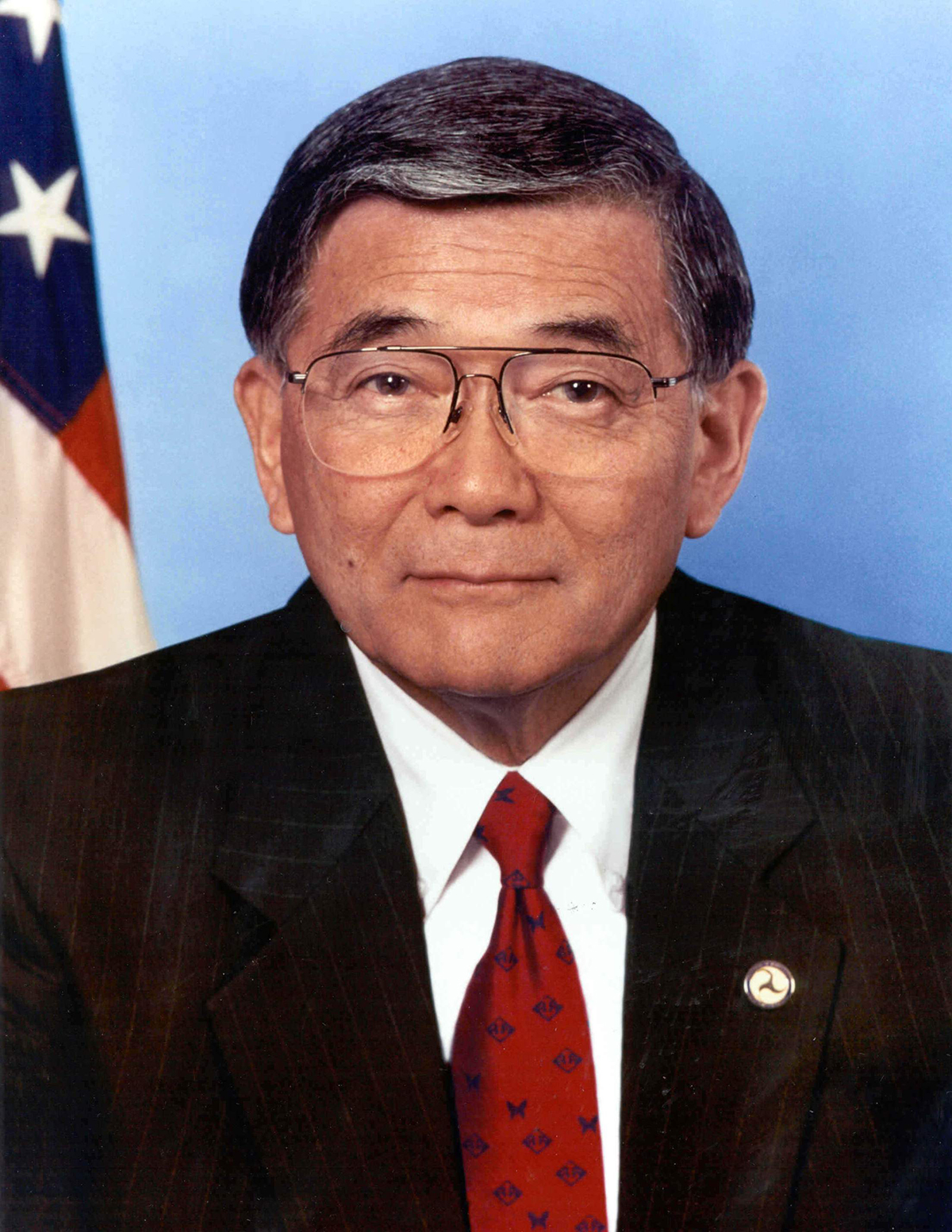 Join us Monday, April 22, 2019, for a lecture by Norman Mineta, former Secretary of Transportation under George W. Bush. As a child during WWII, Mineta was incarcerated along with 120,000 citizens and non-citizens of Japanese descent. Mineta will share his life experiences and how the lessons of the past must never be forgotten. His talk is the follow-up program to the January 28 teacher training workshop co-presented by Facing History and Ourselves and the Japanese American National Museum.

Norman Mineta has spent most of his life as a public servant. The army veteran first entered political life in 1971 when he won the mayoral race in San Jose, California. After serving a four-year term, he successfully ran for Congress. He won re-election to the U.S. House of Representatives ten times before returning to the private sector in 1995. Later, he joined the cabinets of two presidents: first, in 2000, as Secretary of Commerce during Bill Clinton’s final six months in office; then, in 2001, as Secretary of Transportation for George W. Bush. His more than five years of holding that position made him the longest-serving Secretary of Transportation in the Department's history. He was also the first Asian-American to hold a cabinet position.

Early in his life, Mineta was the victim of a gross injustice perpetrated by the very government he would later go on to faithfully serve. In the months following the bombing of Pearl Harbor on December 7, 1941, Mineta became one of the 120,000 American citizens and non-citizens of Japanese descent incarcerated based solely on their ancestry. He was sent to an internment camp in Heart Mountain, Wyoming when he was only 10.

During his talk, Mineta will share how the lessons learned during WWII still resonate today.  As a member of Bush’s cabinet, he was involved with the administration’s goal of protecting the civil liberties of Muslim-Americans in the aftermath of the 9/11 terrorist attacks.

This lecture is free for school groups to attend, and one adult chaperone is invited per group of 15 students. Registration includes complimentary admission to the museum. There are a limited number of tickets available for the public, but those do not come with museum admission. The registration table will open at 8:30 a.m. on the day of the event. Following his talk, Mineta will sign copies of Andrea Warren’s biography, “Enemy Child: The Story of Norman Mineta, a Boy Imprisoned in a Japanese American Internment Camp During World War II.” Students can then have lunch (provided they are brought in brown bags by the school) under Air Force One and tour the museum.