Lecture and Book Signing with Lynn Vincent and Sara Vladic 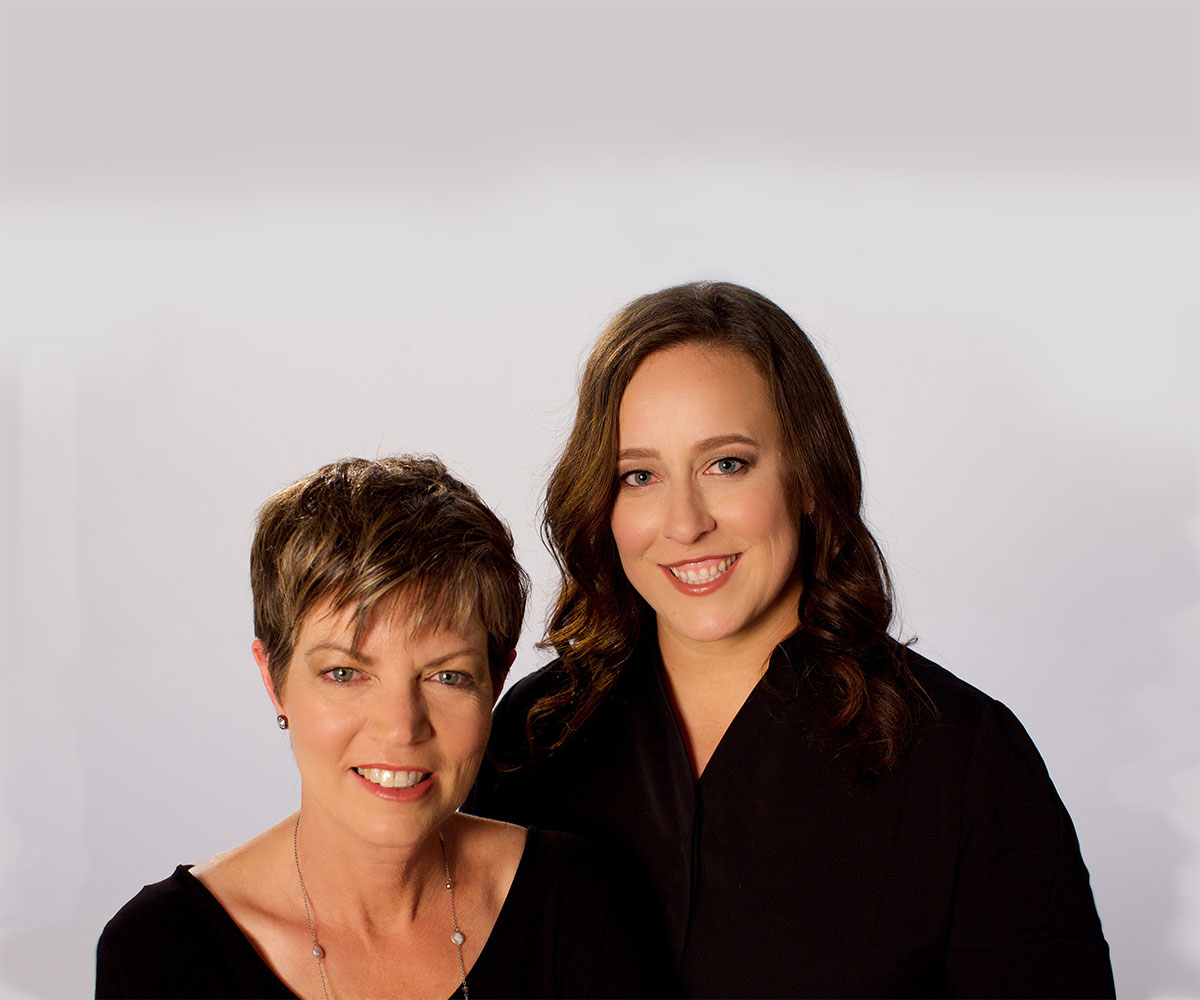 Please join us for a lecture and book signing on Indianapolis: The True Story of the Worst Sea Disaster in the U.S. Naval History and the Fifty-Year Fight to Exonerate an Innocent Man (Publish Date: July 10, 2018).   This event is free to attend; however, books must be purchased in the Reagan Library Museum Store to receive signature.  Books may be pre-purchased during the reservation process.

Just after midnight on July 30, 1945, days after delivering the components of the atomic bomb from California to the Pacific Islands in the most highly classified naval mission of the war, USS Indianapolis is sailing alone in the center of the Philippine Sea when she is struck by two Japanese torpedoes. The ship is instantly transformed into a fiery cauldron and sinks within minutes. Some 300 men go down with the ship. Nearly 900 make it into the water alive. For the next five nights and four days, almost three hundred miles from the nearest land, the men battle injuries, sharks, dehydration, insanity, and eventually each other. Only 316 will survive.

For the first time, thanks to years of original research and new reporting, two acclaimed authors deliver the riveting and emotionally wrenching full story of the worst sea disaster in United States naval history: the sinking of the USS Indianapolis during World War II—and the fifty-year fight to exonerate the captain after a wrongful court martial.

Based on new primary sources and interviews with 108 survivors, Vincent and Vladic reveal the untold stories of the crew left adrift for five days in the Philippine Sea as they battled dehydration, sharks, insanity, and each other; the Army spy who shepherded the bomb aboard Indianapolis; the hidden history of the Top Secret ULTRA program that could have saved the ship; and the survivors’ fifty-year fight for justice. In this powerfully emotional account—unfolding against the larger war and the historic actions of titans of the era—the USS Indianapolis and its heroic crew come to full, vivid, unforgettable life.

Lynn Vincent is a US Navy veteran and a #1 New York Times bestselling author and coauthor of eleven nonfiction books, including Heaven Is for Real (with Todd Burpo). A veteran journalist and author of more than 1,000 articles, her investigative pieces have been cited before Congress and the U.S. Supreme Court. Sara Vladic is an acclaimed documentary filmmaker and one of the world’s leading experts on the USS Indianapolis, having interviewed 108 of the ship’s survivors.

Although registration for this event is closed, this is a free event and everyone is still welcome to attend both the lecture and book signing (books must be purchased at the Reagan Library Museum Store to receive  signature). Please join us at 6:00 p.m. on Wednesday September 12th! 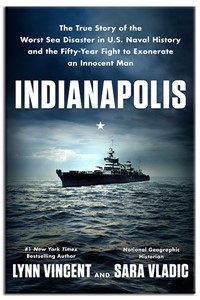