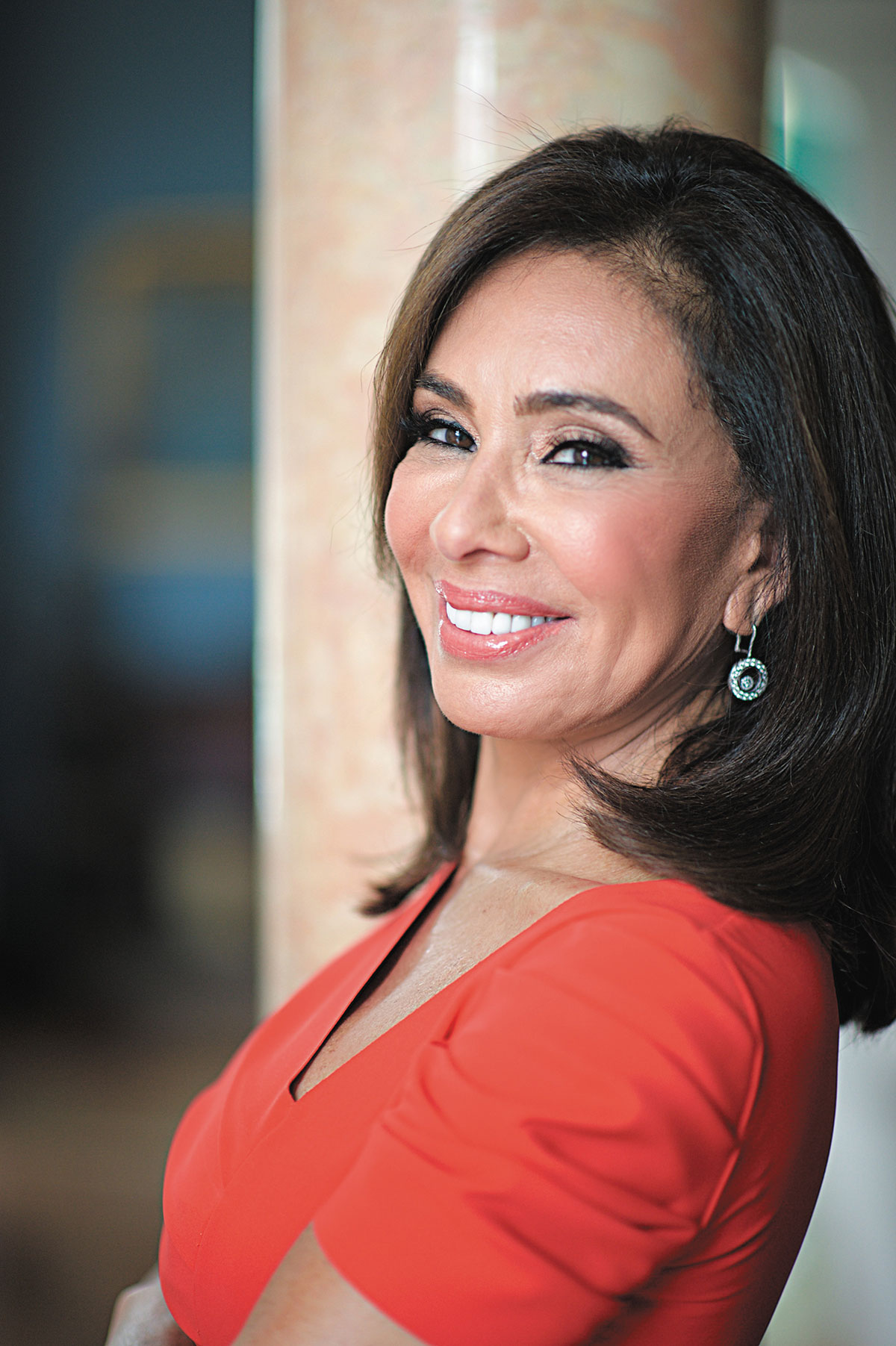 Event tickets for a Reagan Forum with Judge Jeanine Pirro are now sold out.  You may still attend the book signing if you purchase a book on-site in our Museum Store.  Please note that although you are guaranteed entry into the book signing (with a book purchased in our store), guests without tickets to the actual program may join a stand-by line for those people who do not have a ticket to the event but still want to get in.  Guests in the stand-by line will be able to enter the auditorium for the event only if there are empty seats.

Please join us for a lecture and book signing on Liars, Leakers and Liberals: The Case Against the Anti-Trump Conspiracy (Publish Date: July 17, 2018).   This event is free to attend; however, books must be purchased in the Reagan Library Museum Store to receive signature.  Books may be pre-purchased during the reservation process.

Get the story the Fake News media doesn't want you to hear in the #1 New York Times bestseller: a withering indictment of the Deep State plot against Trump and a firsthand account of the real presidency, based on interviews with the Trump family and top administration officials.

At this point in American history, we are the victims of a liberal sabotage of the presidency unlike anything we've ever witnessed. Nevertheless President Trump continues to fight every day to keep his promise to Make America Great Again. Today that bold idea has already led to a conservative judge on the Supreme Court, tax reform, and deregulation that has unleashed an economy stronger than anyone could have imagined.

But there are dark forces that seek to obstruct and undermine the president and reverse the results of the 2016 presidential election. They are part of a wide-ranging conspiracy that would seem incredible if it weren't being perpetrated openly. Driven by ambition, blinded by greed, and bound by a common goal-to unseat the 45th President of the United States-this cabal is determined to maintain its wrongful hold on national political power.

Fox News host Jeanine Pirro uncovers the elements of this conspiracy, including:

Jeanine Pirro is a highly respected judge, former district attorney, elected politician, sought-after legal commentator, author, and champion of women's rights. Pirro is the host of Justice with Judge Jeanine and for three years hosted Judge Jeanine Pirro, for which she won an Emmy. She also appears regularly as a legal analyst and judicial commentator on Today, Good Morning America, The Early Show, 60 Minutes, CNN, and the Fox News Channel. In 1990, she became the first elected female judge to sit on the Westchester County court bench. In 1993, Judge Pirro was also elected district attorney of Westchester County, once again setting a precedent as the first female to hold that position. 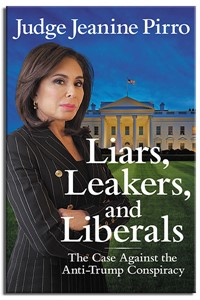