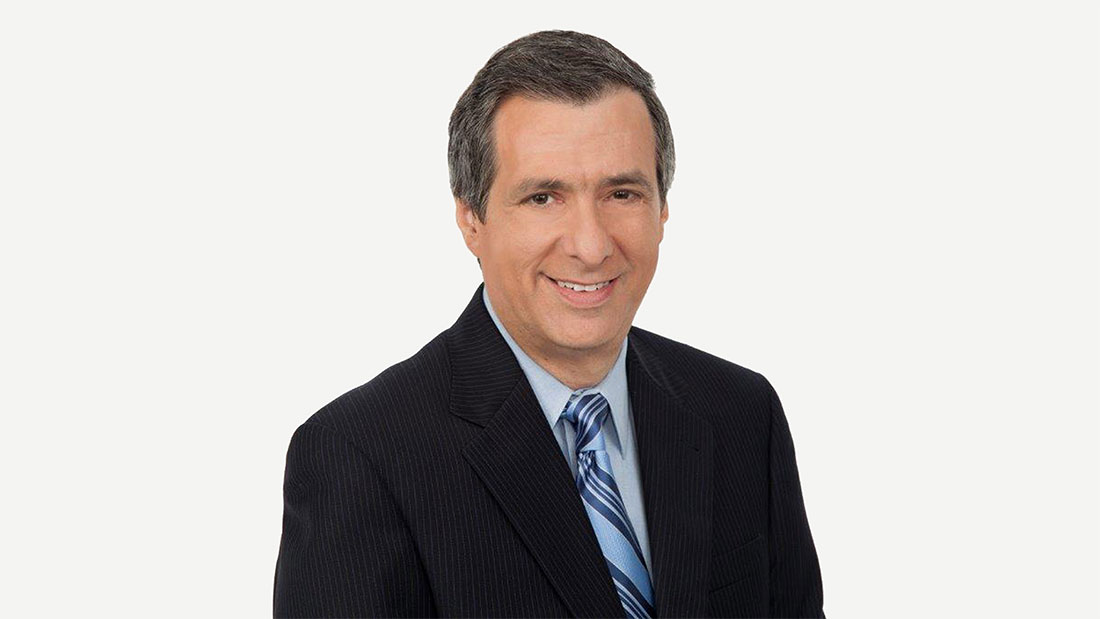 Please join us for a lecture and book signing with Fox News host Howard Kurtz on his latest book, Media Madness: Donald Trump, the Press, and the War Over the Truth (Publish Date: January 29, 2018). This event is free to attend, however books must be purchased in the Reagan Library Museum Store to receive signature. Books may be pre-purchased during the reservation process.

According to the media, Donald Trump could never become president. Now many are on a mission to prove he shouldn’t be president. The Trump administration and the press are at war―and as in any war, the first casualty has been truth. Bestselling author Howard Kurtz, host of Fox News’s Media Buzz and former Washington Post columnist, offers a stunning exposé of how supposedly objective journalists, alarmed by Trump’s success, have moved into the opposing camp.

Kurtz’s exclusive, in-depth, behind-the-scenes interviews with reporters, anchors, and insiders within the Trump White House reveal the unprecedented hostility between the media and the president they cover. Never before has there been such an eye-opening, shocking look at what the White House and the media think about each other. It’s not pretty. But it also makes for the most important political book of the year.

Howard Kurtz is a media critic and journalist who hosts the weekend show Media Buzz on Fox News and writes a weekly column on FoxNews.com. Kurtz spent 30 years reporting for The Washington Post, where he served as national affairs correspondent, New York bureau chief, and deputy national editor. He has written for The New Republic, The Washington Monthly, and New York magazine, and previously hosted Reliable Sources on CNN. His previous books include Media Circus, Hot Air, Spin Cycle, The Fortune Tellers, and Reality Show. Kurtz is a graduate of the Columbia School of Journalism.

Although registration for this event is closed, this is a  free event and everyone is still welcome to attend both the lecture and book  signing (books must be purchased at the Reagan Library Museum Store to receive  signature). Please join us at 6:00 p.m. on Monday, March 5th!