Ann Romney: An Architects of Change Conversation with Maria Shriver 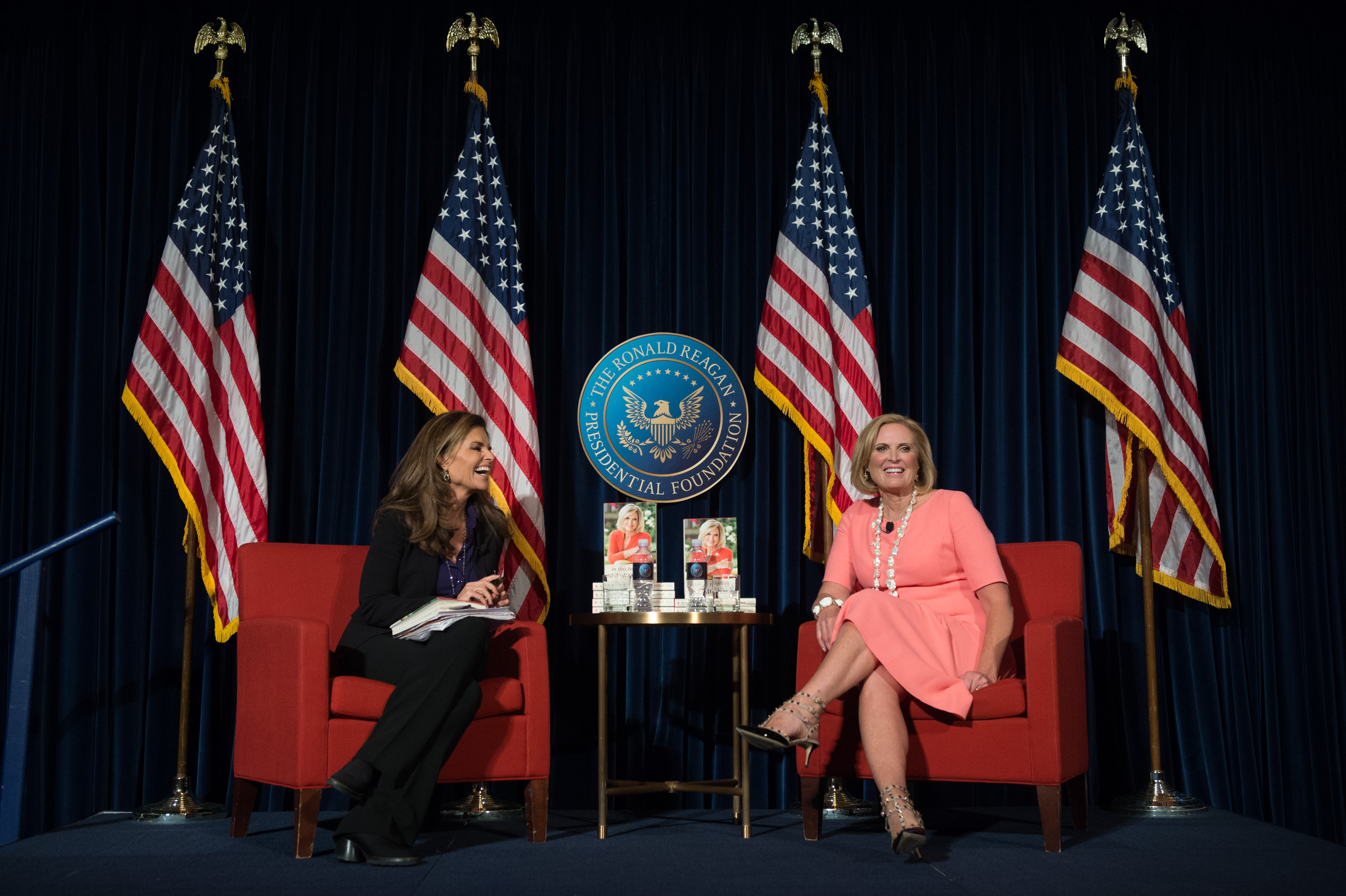 An “Architects of Change Conversation,” moderated by Maria Shriver, featuring a discussion and book signing with Ann Romney for her memoir, In This Together: My Story (Release Date: September 27, 2015).

When Mitt and Ann Romney met in their late teens, a great American love story began. And their life together would be blessed: five healthy sons, financial security, and a home filled with joy. Despite the typical ups and downs, they had a storybook life.

Then, in 1998, Ann was diagnosed with multiple sclerosis. She couldn't believe it was real; there were no therapies or treatments to help her. Mitt told her that day that they would tackle the diagnosis as a team: They were in it together. "As long as it isn't fatal, we're fine. If you have to be in a wheelchair, I'll be right there to push it," he told her. And Ann thought, "But I'll be the one in the wheelchair." A caregiver and helper her whole life, she'd crossed a terrible invisible line. She wouldn't be able to care for her family anymore. She was the patient. Ann and Mitt would face the most frightening and humbling experience of their lives. In This Together is a brave and deeply honest portrait of a family facing an unexpected blow, often in the most public of circumstances.

Ann Romney, the former First Lady of Massachusetts and bestselling author, is the global ambassador of the Ann Romney Center for Neurologic Diseases at Brigham and Women's Hospital in Boston. Maria Shriver is the mother of four, award-winning journalist and producer, best-selling author and creator of Maria Shriver’s Wipe Out Alzheimer’s Challenge. Architects of Change is a regular conversation seriesproduced by Shriver Media.