A Virtual Conversation with Sean Spicer 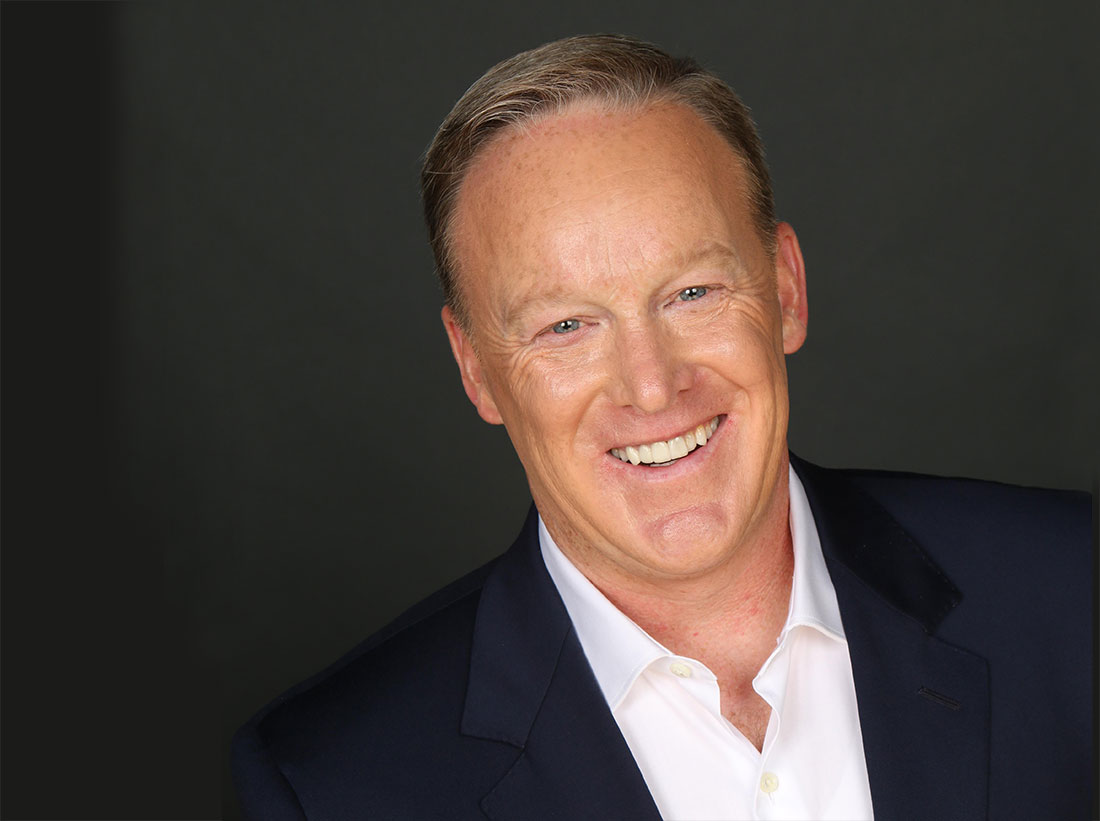 Please join us virtually on October 19, 2020, as we have a conversation with former White House Press Secretary and Communications Director Sean Spicer on his brand-new book, Leading America: President Trump’s Commitment to People, Patriotism, and Capitalism (Publish Date: October 13, 2020).  This event will be streamed on our YouTube channel (YouTube.com/ReaganFoundation), and pre-signed copies of the book can be purchased on our website. To register for the event, please click here.

In Leading America, Sean Spicer examines how conservatives have always faced enormous headwinds from the media, Hollywood, academia and big tech, but the resistance to this Administration has taken it to new heights, even during a crisis.  Leading America exposes the reality and hypocrisy of each and how President Trump’s policies and agenda are fighting back.

Sean Spicer is a lifelong Republican. His role in reshaping the Republican National Committee’s PR strategy helped the party rebuild after losses in 2012. He implemented his same strategies in 2014 and lead the party to sweeping victories. In 2016 prior to the must-see Republican primary debates, Sean worked on behalf of the party to restructure debate format creating a role for the party working with networks, campaigns and other partners to produce a schedule and debate ground rules that prompted higher quality, informative and fair debates. Sean’s efforts as the RNC’s Chief Strategist and Communications Director landed him a spot in PR Week’s Power 15 list for 2016, as he helped the RNC generate approximately $1.4 billion in earned media that cycle. 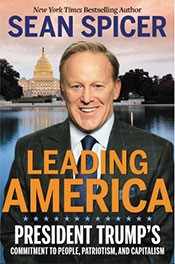