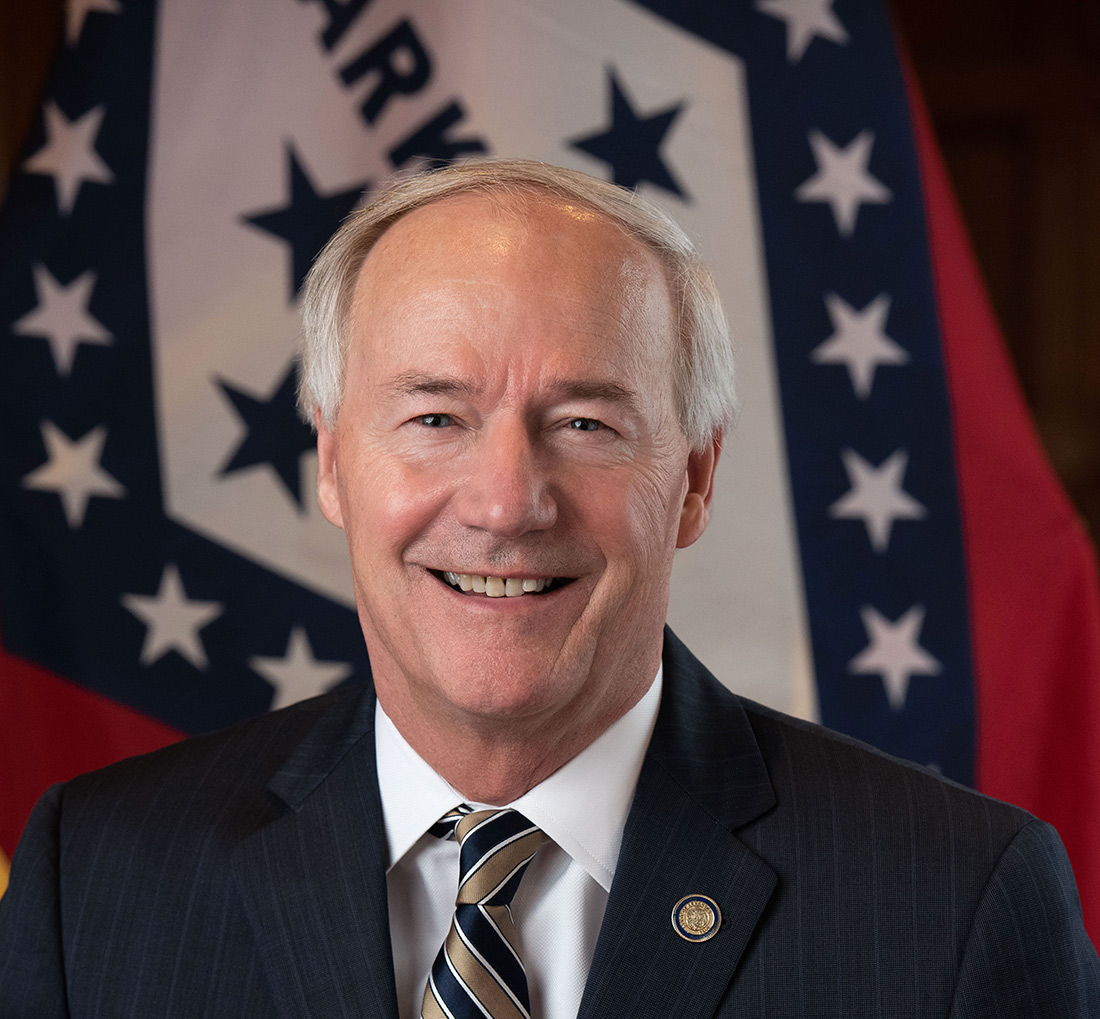 Governor Asa Hutchinson (Arkansas) will be the next speaker in the Ronald Reagan Presidential Foundation & Institute’s A Time for Choosing Speaker Series, a forum for leading voices in the conservative movement to address critical questions facing the future of the Republican Party. Through formal speeches delivered at the Reagan Library in Simi Valley, California, speakers specifically address fundamental questions, such as “Why are you a Republican?,” “What should the Republican Party stand for?,” and “What are the Republican philosophies we can all agree on?” To reserve tickets, please click here.

Asa Hutchinson is the 46th governor of the State of Arkansas. In 2018, he was re-elected with 65% of the vote, having received more votes than any other candidate for governor in the state's history.  The Governor is the former Chairman of the National Governors Association. He is also the former co-chair of the Council of Governors and the former chairman of the Interstate Oil and Gas Compact Commission (IOGCC), Southern States Energy Board (SSEB), and the Southern Regional Education Board.