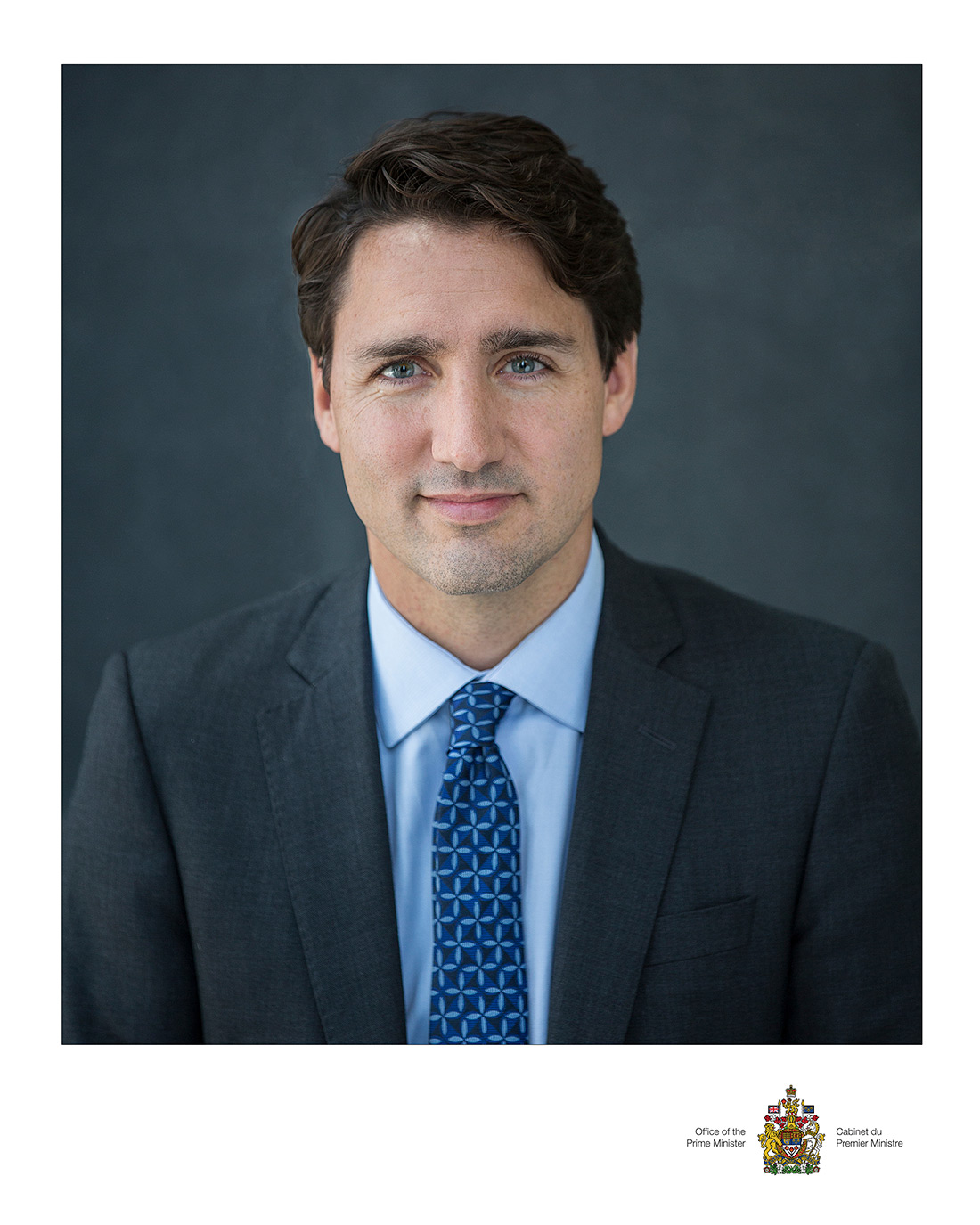 The Ronald Reagan Presidential Foundation and Institute is honored to announce that Canadian Prime Minister Justin Trudeau will deliver a Reagan Forum Address on Friday, February 9, 2018 at 6:15 p.m.  Mr. Trudeau will discuss Canada-U.S. Relations. Tickets for the event are $85 per person and include a dinner in the Air Force One Pavilion following the program.  Tickets are limited and must be purchased in advance.

Justin’s vision of Canada is a country where everyone has a real and fair chance to succeed. His experiences as a teacher, father, leader, and advocate for youth have shaped his dedication to Canadians – and his commitment to make Canada a place where everyone has the opportunities they need to thrive.

The oldest of three boys, Justin grew up with the profound influence of his father, Pierre Elliott Trudeau, and his mother, Margaret Trudeau. He was raised speaking both French and English and has family roots in both Eastern and Western Canada. This background helped spark his passion for public service and shaped his conviction that diversity is Canada’s strength.

Justin studied literature at McGill University, graduating with a Bachelor of Arts (B.A.) in 1994. He went on to complete the University of British Columbia’s education program, and spent several years teaching French, math, and other subjects in Vancouver. Teaching allowed him to make a positive impact in the lives of young people. He remains committed to hearing the voices of young Canadians, from the classroom to Parliament Hill.

In 2002, Justin returned home to Montréal, where he met Sophie Grégoire, a Quebec TV and radio host. They married in 2005 and are now the proud parents of Xavier, Ella-Grace, and Hadrien.

Before entering politics, Justin served as the Chair of Katimavik, on the board for the Canadian Avalanche Foundation, and as an advocate for young people and the environment. As a speaker at events and conferences around the country, he encouraged young people to engage with the issues important to them and participate as active citizens. These experiences made it increasingly clear to him that the issues young Canadians care about – education, the environment, their generation's economic prospects – needed a stronger voice.

Justin entered politics to make change that would better serve all Canadians. In 2007, he built a community-based, grassroots campaign to win the Liberal Party nomination in the Montréal riding of Papineau. He was elected in 2008, and re-elected in 2011 and 2015.

Justin was elected Leader of the Liberal Party in April 2013. His leadership campaign focused on building a new, truly national movement of progressive Canadians, bringing hundreds of thousands of Canadians into politics, most for the first time. He worked closely with his team to build a plan to create jobs, grow the economy, and strengthen the middle class. With Justin’s leadership, the Liberal plan emphasized fair economic opportunity for everyone, respect for and promotion of freedom and diversity, and a more democratic government that truly represents Canadians.

On October 19, 2015, Justin led his party to victory, winning a majority government with seats in every province and territory across the country. He was sworn in on November 4, 2015.

As Prime Minister, Justin leads a government that works hard every day to build an economy that works for the middle class and people working hard to join it. His team is focused on creating new jobs, fostering strength out of Canada’s rich diversity, fighting climate change, and achieving reconciliation with Indigenous Peoples. A proud feminist, Justin appointed Canada’s first gender balanced Cabinet.