A Lecture and Book Signing with Bret Baier 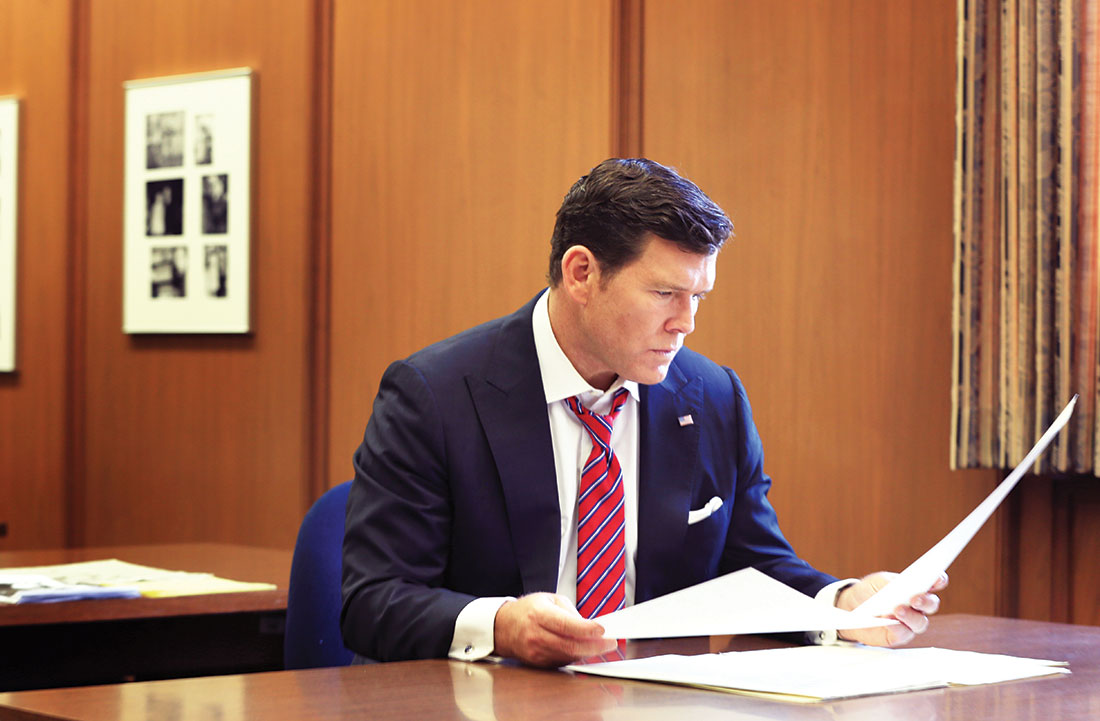 Please join us for a lecture and book signing with Fox News anchor Bret Baier on his new book, Three Days in January: Dwight Eisenhower’s Final Mission (Publish Date: January 10, 2017). This event is free to attend, however books must be purchased in the Reagan Library Museum Store to receive signature. Books may be pre-purchased during the reservation process.

From one of America’s most influential political journalists, Bret Baier casts the three days between Dwight Eisenhower’s prophetic “farewell address” on the evening of January 17, 1961, and his successor John F. Kennedy’s inauguration on the afternoon of January 20 as the final mission of one of modern America’s greatest leaders.

Seeking to prepare a new generation for power, Eisenhower intensely advised the forty-three-year-old Kennedy in the intervening time between the speech and the inauguration. Dwight Eisenhower left the public stage at the end of these three days in January 1961 having done more than perhaps any other modern American to set the nation “on our charted course toward permanent peace and human betterment.” Despite their differences in party affiliation, President Kennedy would continue to seek his predecessor’s advice and counsel during his time in office. Five decades later, Baier’s Three Days in January illuminates how Eisenhower, an under-appreciated giant of U.S. history, still offers vital lessons for our own time.

Bret Baier is Fox News Channel’s chief political anchor. In that position he recently anchored the first GOP debate of the 2016 election season. He is also the anchor of Special Report with Bret Baier, the top-rated cable news program in its times lot.

Although registration for this event is closed, this is a  free event and everyone is still welcome to attend both the lecture and book  signing (books must be purchased at the Reagan Library Museum Store to receive  signature). Please join us at 6:00 p.m. on Monday, February 13th.