A Conversation with Mike Love from the Beach Boys 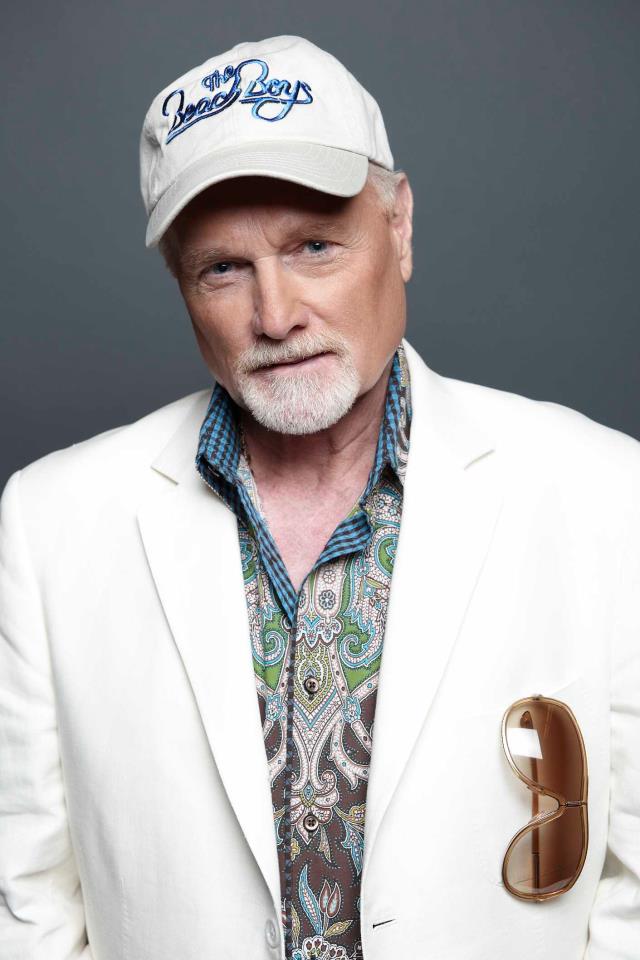 Please join us on Sunday, October 23rd for a conversation with Mike Love from the Beach Boys.  Mr. Love will be at the Reagan Library to discuss his brand new book, Good Vibrations: My Life as a Beach Boy (publish date: September 13, 2016). This event is free to attend, however books must be purchased in the Reagan Library Museum Store to receive signature. Books may be pre-purchased during the reservation process.

In Good Vibrations, Mike Love tells the story of his legendary, raucous, and ultimately triumphant five-decade career as the front man and founding member of The Beach Boys, the most popular American band in history -- timed to coincide with the 50th anniversary of "Good Vibrations."

The Beach Boys, from their California roots to their international fame, are a unique American story -- one of overnight success and age-defying longevity; of musical genius and reckless self-destruction; of spirituality, betrayal, and forgiveness -- and Love is the only band member to be part of it each and every step. His own story has never been fully told, of how a sheet-metal apprentice became the quintessential front man for America's most successful rock band, singing in more than 5,600 concerts in 26 countries.

Love describes the stories behind his lyrics for pop classics such as "Good Vibrations," "California Girls," "Surfin' USA," and "Kokomo," while providing vivid portraits of the turbulent lives of his three gifted cousins, Brian, Dennis, and Carl Wilson. His partnership with Brian has few equals in American pop music, though Mike has carved out a legacy of his own -- he co-wrote the lyrics to eleven of the twelve original Beach Boy songs that were top 10 hits while providing the lead vocals on ten of them. The band's unprecedented durability also provides a glimpse into America's changing cultural mores over the past half century, while Love himself has experienced both the diabolical and the divine -- from Charles Manson's "family" threatening his life to Maharishi instilling it with peace. A husband, a father, and an avid environmentalist, Love has written a book that is as rich and layered as the Beach Boy harmonies themselves.

Mike Love and The Beach Boys performed at The Reagan Library during President Reagan’s Centennial Celebration in 2011.

Although registration for this event is closed, this is a  free event and everyone is still welcome to attend both the lecture and book  signing (books must be purchased at the Reagan Library Museum Store to receive  signature). Please join us at 4:00 p.m. on Sunday, October 23.