A Conversation and Book Signing with Peter Thiel and Ryan Holiday 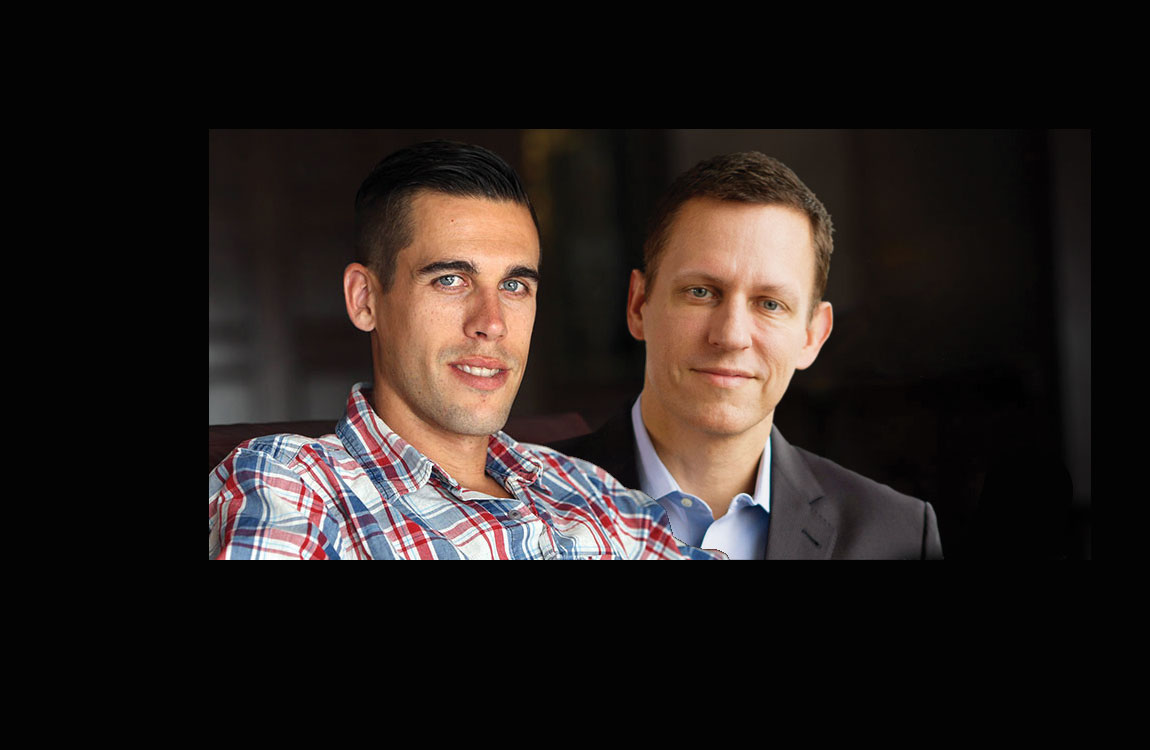 Please join us for a conversation and book signing on Ryan Holiday’s latest book, Conspiracy: Peter Thiel, Hulk Hogan, Gawker and the Anatomy of Intrigue (Publish Date: February 27, 2018). Mr. Holiday will be joined onstage in conversation with PayPal cofounder, Peter Thiel. This event is free to attend; however, books must be purchased in the Reagan Library Museum Store to receive signature. Books may be pre-purchased during the reservation process.

Conspiracy is a stunning story about how power works in the modern age--the book the New York Times called “one helluva page-turner” and The  Sunday  Times  of London celebrated as “riveting...an astonishing modern media conspiracy that is a fantastic read.” In 2007, a short blogpost on Valleywag, the Silicon Valley-vertical of Gawker Media, outed PayPal founder and billionaire investor Peter Thiel as gay. This post would be the casus belli for a meticulously plotted conspiracy that would end nearly a decade later with a $140 million dollar judgment against Gawker, its bankruptcy and with Nick Denton, Gawker’s CEO and founder, out of a job. Only later would the world learn that Gawker’s demise was not incidental--it had been masterminded by Mr. Thiel.

In Mr. Holiday’s masterful telling of this nearly unbelievable conspiracy, informed by interviews with all the key players, this case transcends the narrative of how one billionaire took down a media empire or the current state of the free press. It’s a study in power, strategy, and one of the most wildly ambitious--and successful--secret plots in recent memory.

Although registration for this event is closed, this is a free event and everyone is still welcome to attend both the lecture and book signing (books must be purchased at the Reagan Library Museum Store to receive  signature). Please join us at 6:00 p.m. on Monday, September 24th! 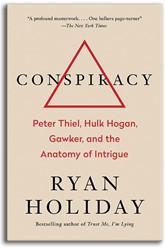