A Conversation and Book Signing with Eric Metaxas 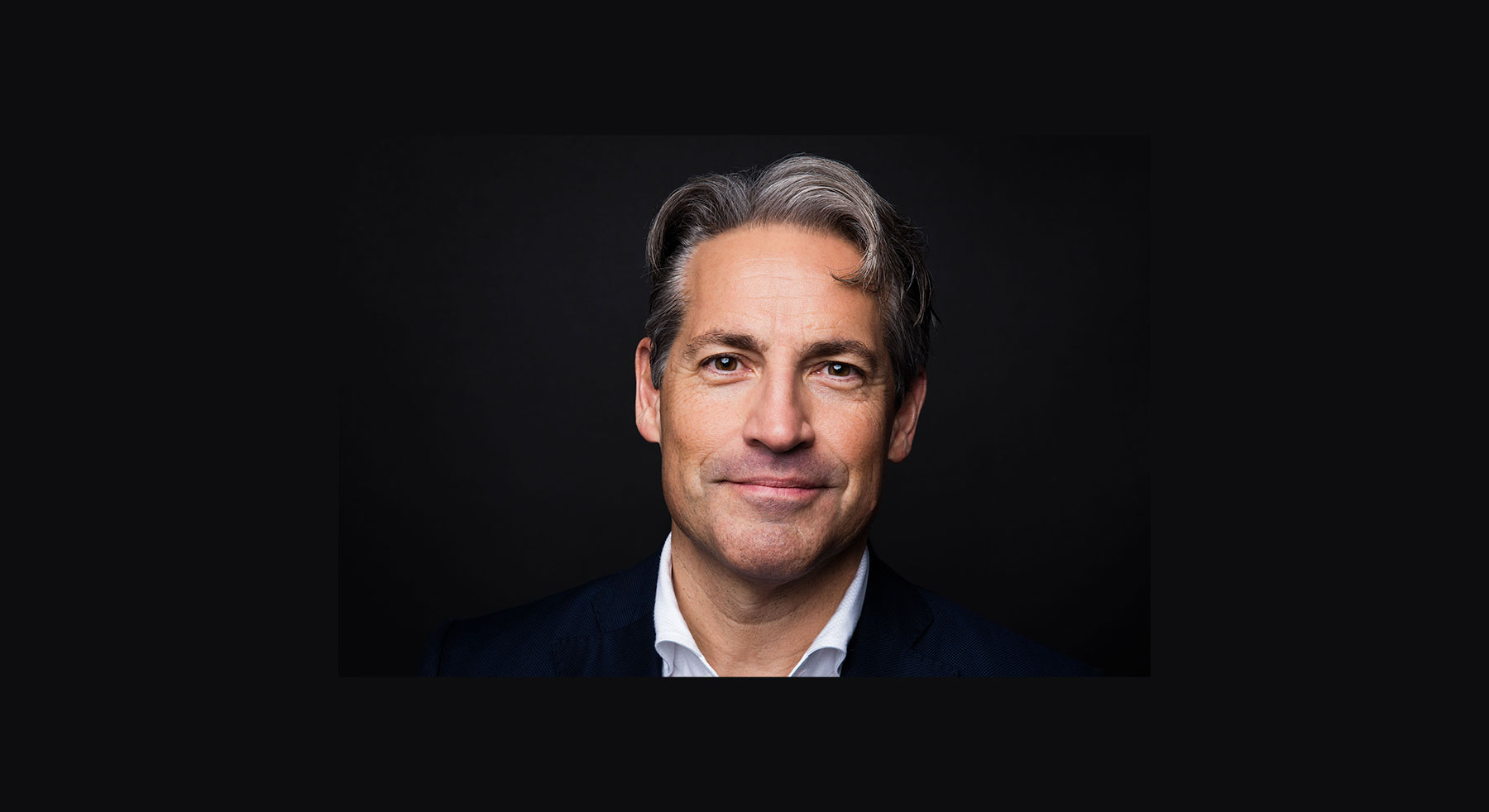 Join us on Tuesday, October 23rd as New York Times bestselling author Eric Metaxas discusses Martin Luther and Donald Trump and the parallels between the two political outliers and disrupters. This event is free to attend; however, books must be purchased in the Reagan Library Museum Store to receive signature. Books may be pre-purchased during the reservation process.

In addition to this discussion, Mr. Metaxas will be signing both of his recent books, including Martin Luther: The Man Who Rediscovered God and Changed the World and his brand new children’s book, Donald Drains the Swamp! (Publish date: October 16, 2018).

Eric Metaxas is the #1 New York Times bestselling author of Martin Luther, If You Can Keep It, Bonhoeffer, Amazing Grace, and Miracles. He has written more than thirty children’s books, and his books have  been  translated  into more than twenty-five languages. Most recently he collaborated with artist Tim Raglin on a humor book titled Donald Drains the Swamp. His writing has appeared in the Wall Street Journal, the New York Times, and the New Yorker, and Metaxas has appeared as a cultural commentator on CNN, Fox News, and MSNBC. He is the host of The Eric Metaxas Show, a nationally syndicated daily radio show heard on 300 stations nationwide. He lives in New York City with his wife and daughter. 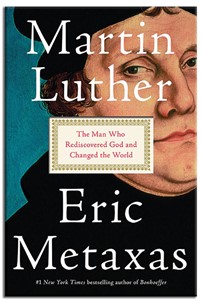 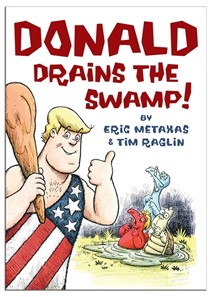 Although registration for this event is closed, this is a free event and everyone is still welcome to attend both the lecture and book signing (books must be purchased at the Reagan Library Museum Store to receive  signature). Please join us at 6:00 p.m. on Tuesday, October 23rd!