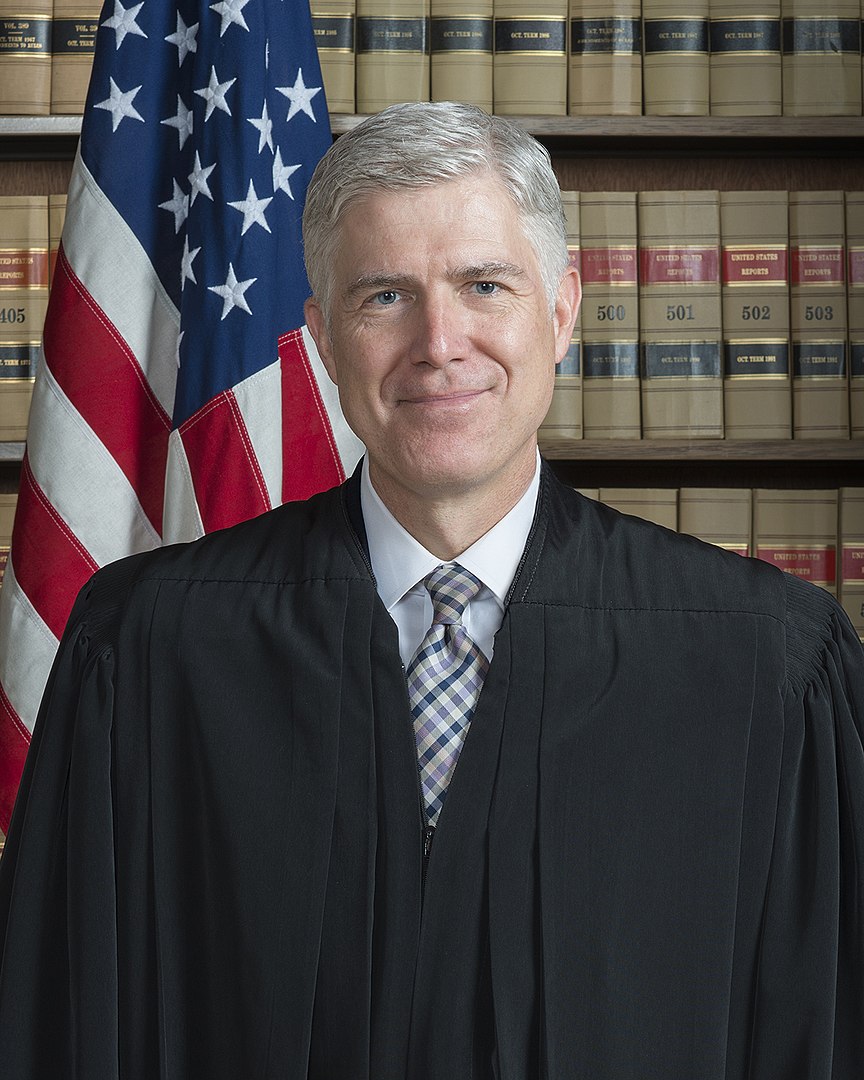 Program tickets for a lecture and book event with Associate Justice Neil Gorsuch are SOLD OUT, however you can still purchase pre-signed books through the Reagan Library Museum Store.  All books purchased through the store will be pre-signed by Justice Gorsuch.

Associate Justice Neil Gorsuch will be at the Reagan Library to discuss his brand-new book, A Republic, If You Can Keep It (Publish Date: September 10, 2019). Tickets to this sold out event are $65 per person and include a buffet dinner in the Air Force One Pavilion following the program.

“This book is about my faith in America and our Constitution,” said Justice Gorsuch. “When Benjamin Franklin left the Constitutional Convention, he was reportedly asked what kind of government the founders would propose. He replied, ‘A republic, if you can keep it.’ This book shares personal reflections, speeches, and essays from over the course of my career that focus on the remarkable gift the framers left us in the Constitution and the responsibility we all share to ensure it remains strong for generations to come.”

In A Republic, If You Can Keep It, Justice Gorsuch reflects on essential aspects of our Constitution, its separation of powers, and the vital liberties it protects, and the citizen’s duty and civility needed to ensure these liberties endure.

Neil Gorsuch is an Associate Justice of the Supreme Court of the United States. A Colorado native, he served as a Judge on the U.S. Court of Appeals for the Tenth Circuit, which is based in Colorado and hears appeals from six western states, before his appointment to the Supreme Court in April 2017. He has also worked as a senior official at the U.S. Department of Justice, where he helped oversee its civil litigating divisions, as a partner at a law firm, as a law professor, and as a law clerk for Justices Byron White and Anthony Kennedy. He received his undergraduate degree from Columbia; his law degree from Harvard, where he studied as a Truman scholar; and a doctorate in legal philosophy from Oxford, where he studied as a Marshall scholar. 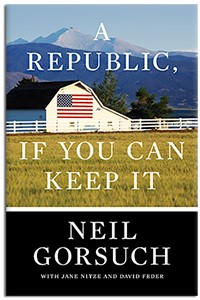