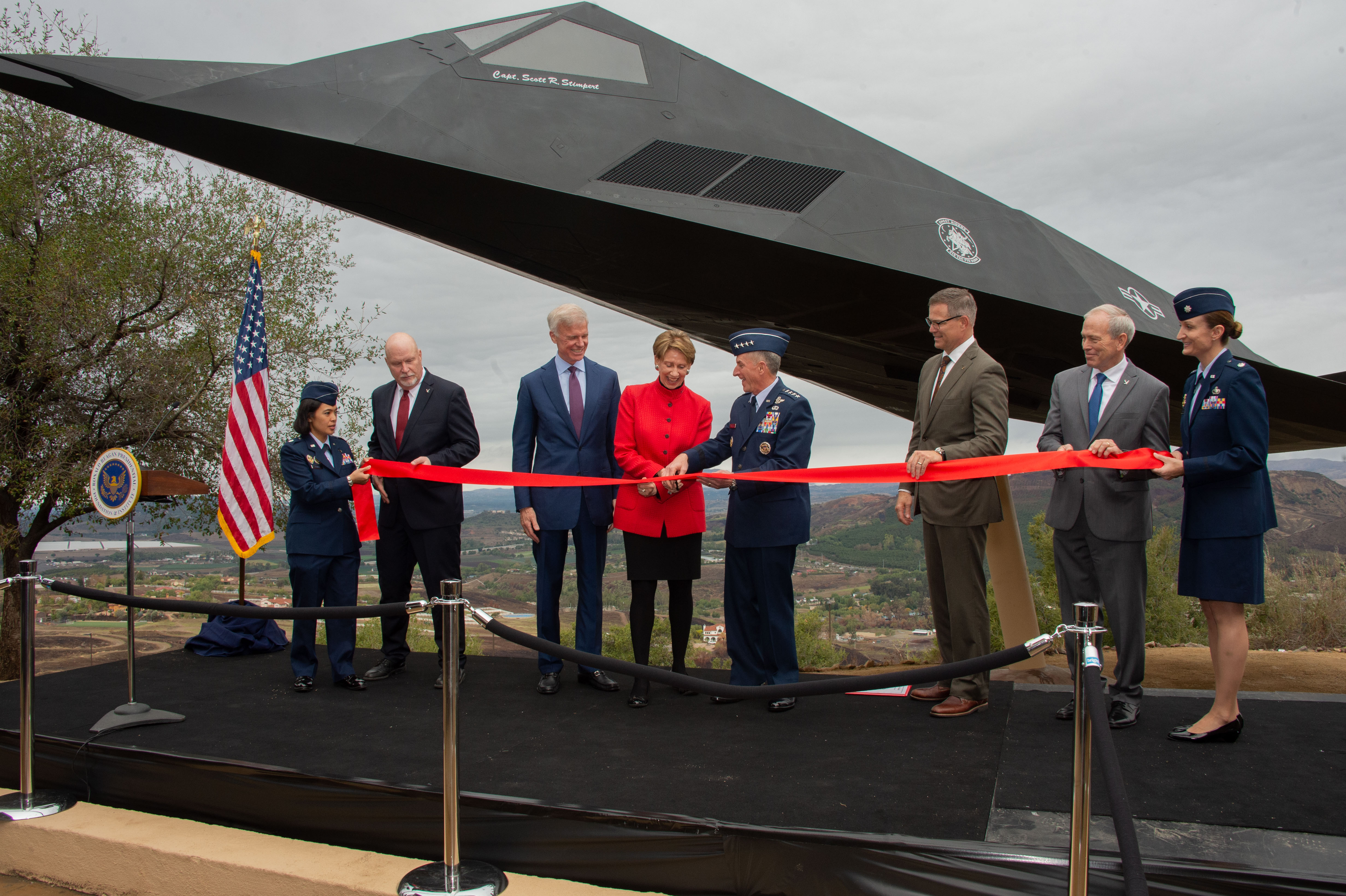 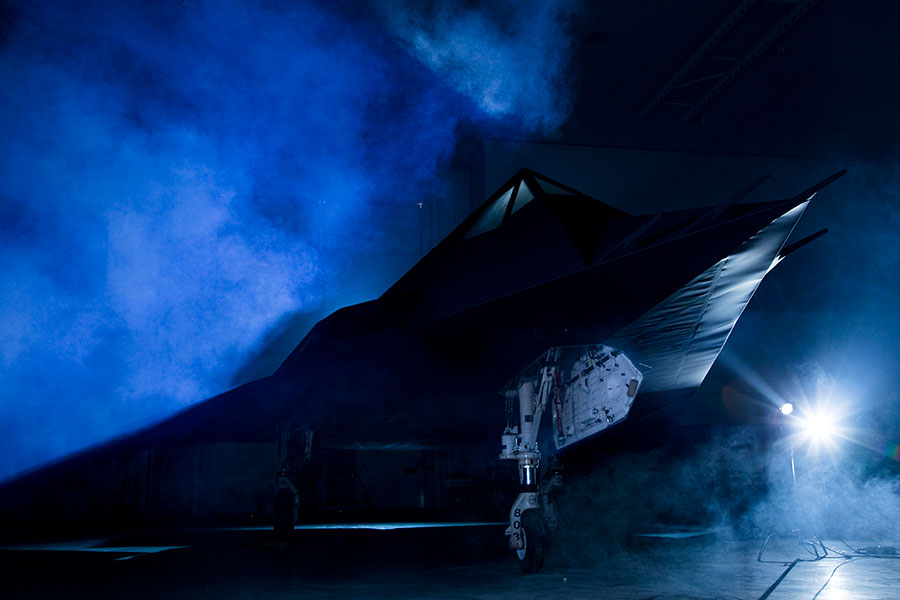 (Simi Valley, Calif.)  Today, the Ronald Reagan Presidential Foundation and Institute announced its “Operation Nighthawk Landing” project - a Reagan Foundation & Institute and Lockheed Martin Skunk Works® joint effort that will soon bring an F-117 Nighthawk Stealth Fighter to the Reagan Museum for permanent exhibition. Made possible by loan from the National Museum of the U.S. Air Force, the F-117 placed on display will serve as a visible reminder to the Library’s near half-million annual visitors of President Reagan's commitment to the rebuilding of the U.S. military through his “Peace through Strength” program. The F-117 Nighthawk, Tail #803, nicknamed “Unexpected Guest,” flew more combat sorties (78) than all other F-117s combined. The aircraft entered service in May 1984, during President Reagan’s administration.

“The Reagan Library will now be one of two places in the nation where the general public can visit an F-117 Stealth Fighter on permanent display,” said John Heubusch, executive director of the Ronald Reagan Presidential Foundation and Institute. “We are deeply grateful to Lockheed Martin for their outstanding assistance in restoring the aircraft for such a meaningful display and to the U.S. Air Force for making it possible for the Reagan Library to exhibit the plane for millions of visitors to enjoy for years to come.”

The F-117 Nighthawk was the world’s first operational stealth aircraft. Between 1981 and 2008, Lockheed Martin produced 59 operational F-117s and five developmental prototypes, but the aircraft weren’t publicly acknowledged until 1988.  Known as “stealth fighters,” the F-117’s angular shape was designed to reflect radar waves and was bolstered by the use of a radar-absorbing material. Because the aircraft was only expected to operate at night, it was painted black to make it more difficult to discern against the night sky.

“I was privileged to fly the airplane when the program was classified,” said Lt Col Scott Stimpert, USAF (ret), a pilot for the F-117 tail number 803 going on display at the Reagan Library.  “It was an exciting time, and a vitally important capability, but not something you could share with friends or family. I’m glad the airplane can come out of the dark to take its rightful place in the light, somewhere it can be seen and appreciated by the people it helped to protect.”

The F-117 Nighthawk will be going on public display at the Reagan Library beginning December 7, 2019, at an official ribbon-cutting ceremony during the Reagan Foundation and Institute’s annual Reagan National Defense Forum.  The jet will be located outdoors near the Library’s F-14 aircraft, situated on the west side of the Library’s property and clearly visible from inside the Library’s famous auditorium.

“The F-117 was developed in response to an urgent national need,” said Jeff Babione, vice president and general manager of the Lockheed Martin Skunk Works®. “It has paved the way for today’s stealth technology and reminds us to continue redefining what’s possible. It’s been a privilege for our team to collaborate with the USAF and the Reagan Foundation on this effort, and we are excited to see it on proud display at its new home.”

The Ronald Reagan Presidential Foundation and Institute is the nonprofit organization created by President Reagan himself and specifically charged by him with continuing his legacy and sharing his principles - individual liberty, economic opportunity, global democracy and national pride. The Foundation is a non-partisan organization which sustains the Ronald Reagan Presidential Library and Museum in Simi Valley, CA, the Reagan Center for Public Affairs, the Presidential Learning Center, The Air Force One Pavilion and the award-winning Discovery Center, as well as the Reagan Institute in Washington, D.C.  The Reagan Library houses over 55 million pages of Gubernatorial, Presidential and personal papers and over 60,000 gifts and artifacts chronicling the lives of Ronald and Nancy Reagan. It also serves as the final resting place of America’s 40th President and his First Lady. www.reaganfoundation.org 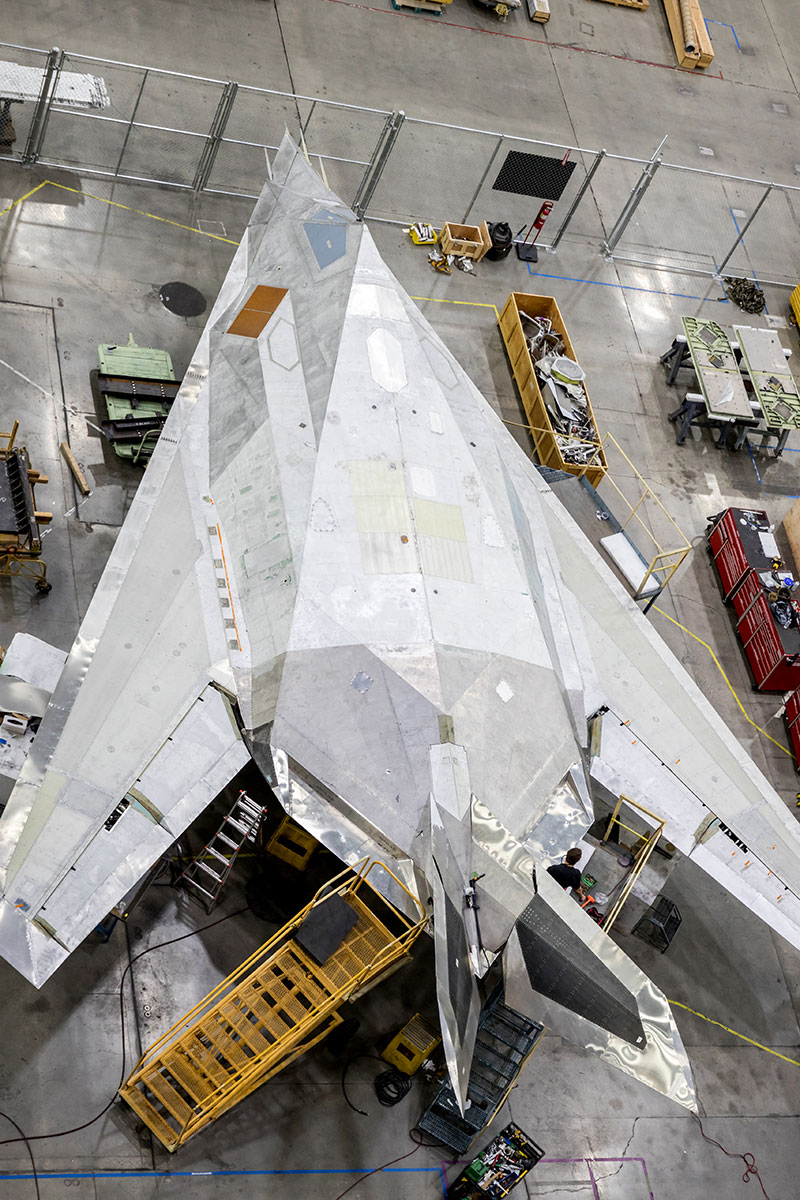 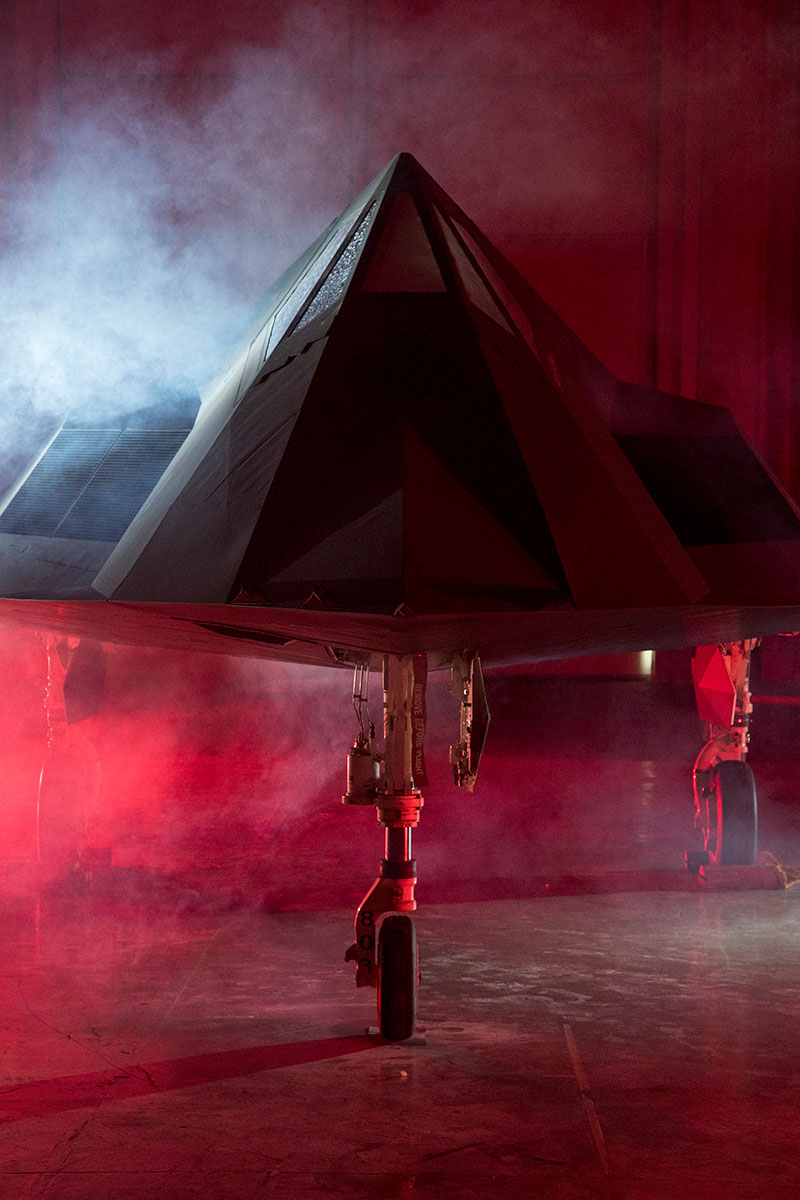