As part of the Nancy Reagan Centennial Celebration, on Monday, June 6, 2022, at 8:00 AM PT, First Lady Jill Biden hosted an unveiling of a new U.S. Postal Service Forever Stamp honoring former First Lady Nancy Reagan at the White House. In addition to the First Lady, remarks will be given by Postmaster General and Chief Executive Officer Louis DeJoy, Chairman of the Board of Trustees of the Ronald Reagan Presidential Foundation and Institute Fred Ryan, and Mrs. Reagan’s niece, Anne Peterson. 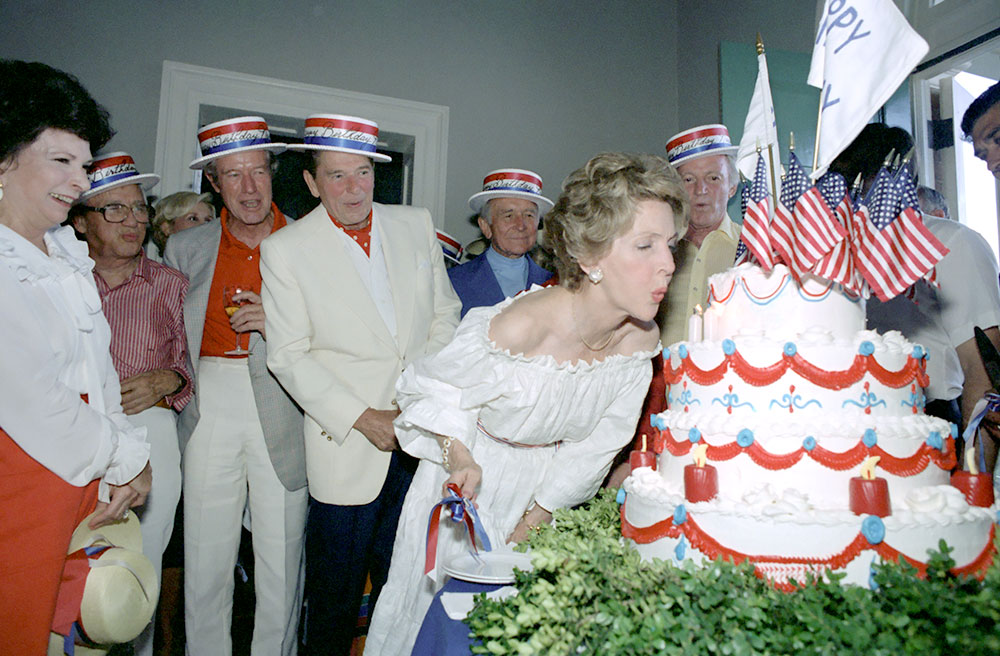 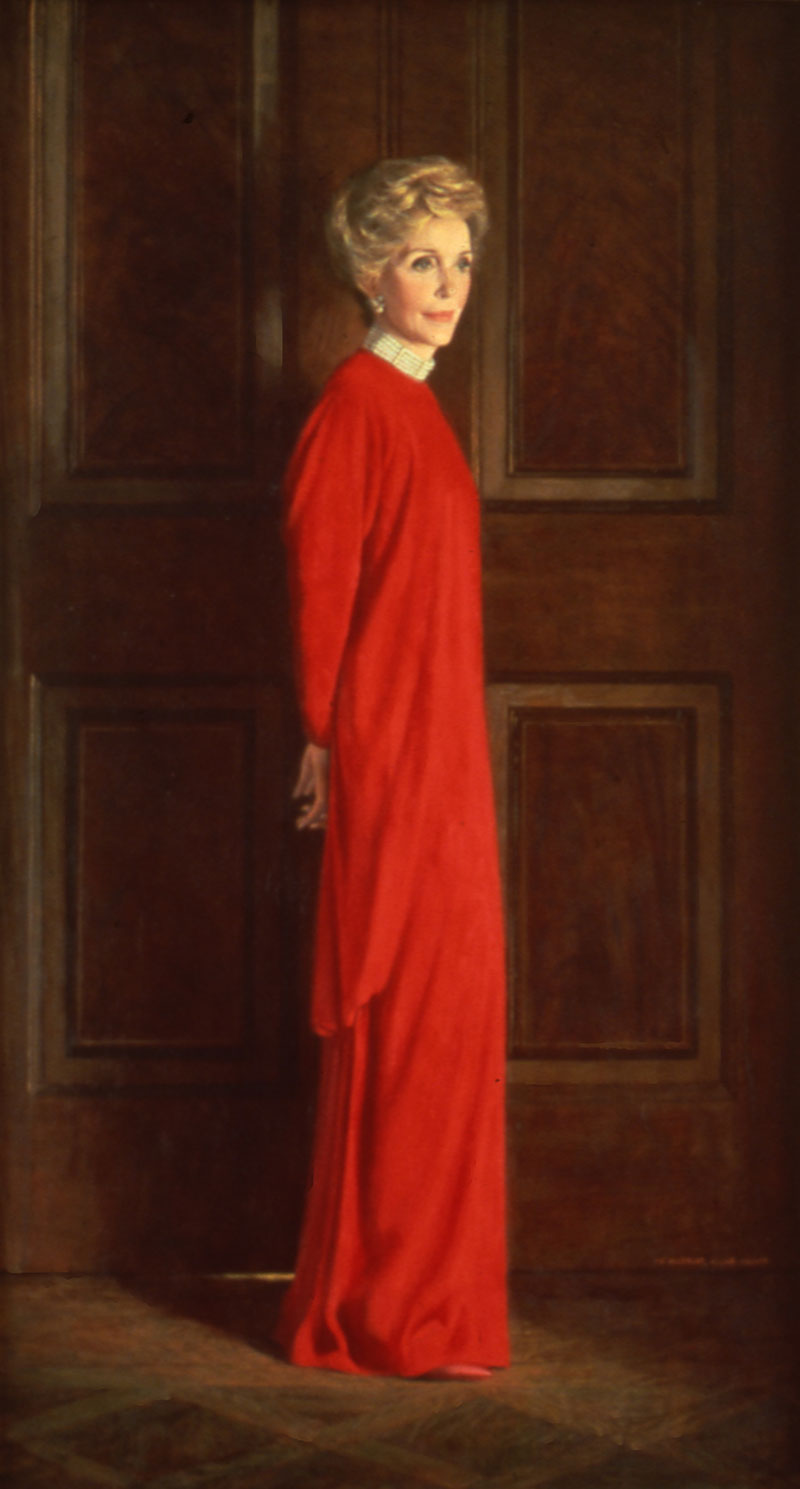 July 6, 2021 marks the 100th anniversary of Nancy Davis Reagan’s birth. Throughout her life, Nancy Reagan served in many roles.  First as actress, wife and mother, then as First Lady of both California and the United States. In recognition of Mrs. Reagan’s tireless efforts on behalf of her husband, the nation, and the Foundation which bears her husband’s name, the Ronald Reagan Presidential Foundation and Institute is honoring her with the Nancy Reagan Centennial from July 6, 2021-July 6, 2022.  This year-long commemoration will be filled with celebratory events, content rich programming, and special projects that will highlight her many contributions to the nation and her life of extraordinary achievements.

“Some have called Nancy Reagan a diplomat for her time as First Lady of the United States.  Others see her as a bridgebuilder,” said Fred Ryan, chairman of the Board of Trustees of the Ronald Reagan Presidential Foundation and Institute. “But without question, many people called Nancy Reagan one of the strongest partners ever to serve as First Lady to a President of the United States, with a deep passion for her country and even deeper devotion for her husband.”

As part of Nancy Reagan's Centennial celebration, please join us for the unveiling of former First Lady Nancy Reagan's statue, which will be placed in the Rose Garden.

Join us at the Ronald Reagan Presidential Library and Museum on July 6, 2022 for the 101st birthday celebration for Nancy Reagan. The program will include live musical entertainment, remarks by United States Postal Service Postmaster General Louis DeJoy and Dennis Revell, former son-in-law of Ronald and Nancy Reagan, and birthday cake (while supplies last).

Nancy Reagan: The Legacy, The Lens, and The Lady

The Ronald Reagan Presidential Foundation & Institute will celebrate the late First Lady Nancy Reagan’s Centennial in Washington, D.C. on Tuesday, May 17, 2022.  Nancy Reagan: The Legacy, The Lens, and The Lady is an afternoon of programming beginning at 1:30 pm EDT highlighting her lifetime of accomplishments.

The #JustSayNo 2.0 Nancy Reagan Scholarship Competition invites high school and college students to compete for a total of $5,000 in college scholarships by updating the iconic 1980s public service campaign for the modern era. Students work individually to produce and submit an original :30 video public service announcement (PSA) to encourage their peers to stand strong against today's drug pressures.

Please join us at the Ronald Reagan Presidential Library and Museum for an in-person event to honor the 100th anniversary of the birth of Nancy Davis Reagan. This event will be held outdoors in the Reagan Library’s main courtyard.  The event is free to attend; however, reservations are recommended.

Former First Ladies of The State of California