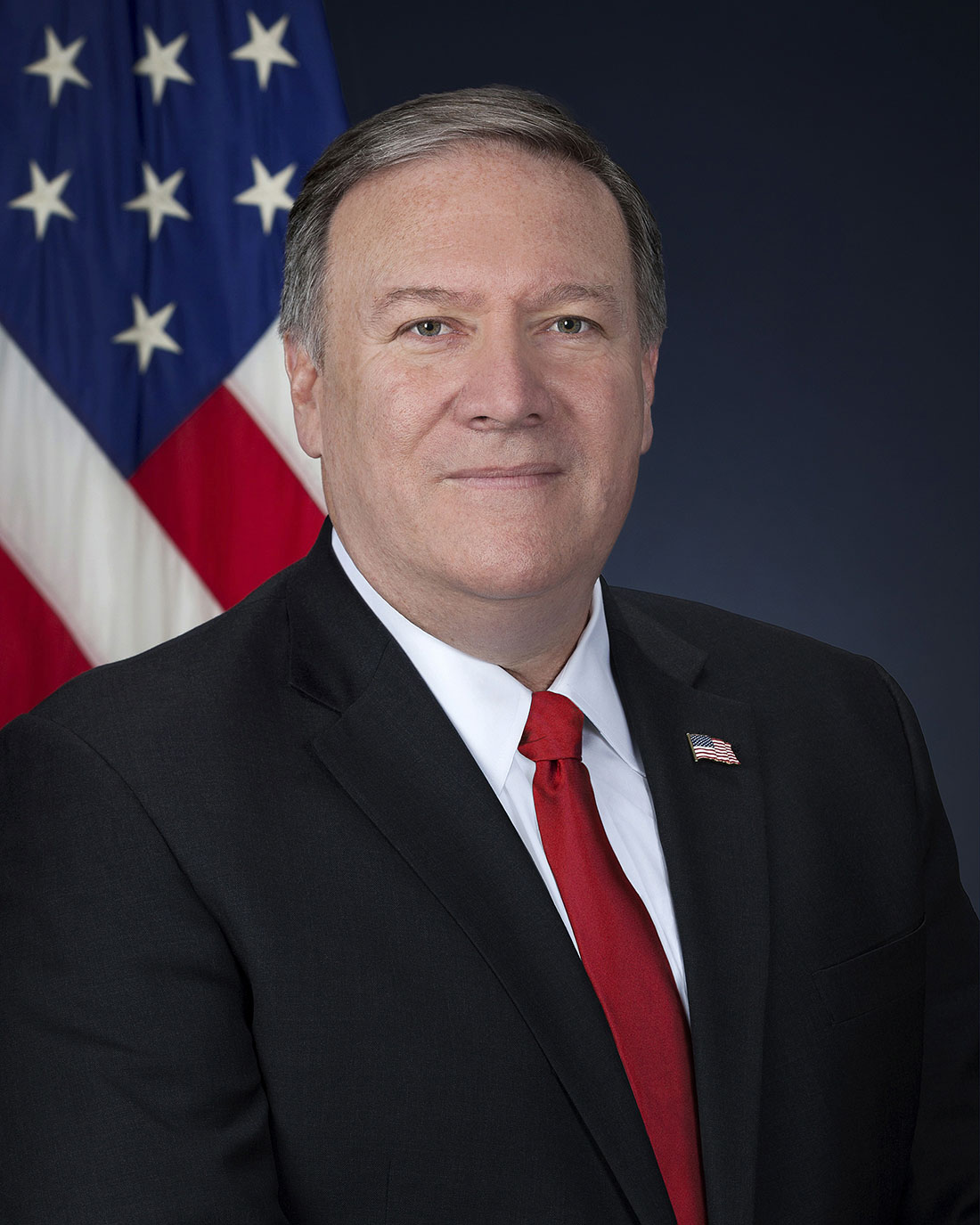 The Reagan Institute’s new Center for Freedom and Democracy will take on the challenge of evaluating current U.S. efforts to advance freedom and updating them for the 21st century. While many aspects of the fight for freedom remain the same nearly four decades after the Westminster speech, advances in technology—from social media to artificial intelligence—present both new challenges and new opportunities.

Michael R. Pompeo was sworn in as Secretary of State on April 26, 2018. He previously served as Director of the Central Intelligence Agency from January 2017 to April 2018.

Prior to his service in Congress, Mr. Pompeo founded Thayer Aerospace, where he served as CEO for more than a decade. He later became President of Sentry International, an oilfield equipment manufacturing, distribution, and service company. Mr. Pompeo graduated first in his class at the United States Military Academy at West Point in 1986 and served as a cavalry officer patrolling the Iron Curtain before the fall of the Berlin Wall. He also served with the 2nd Squadron, 7th Cavalry in the US Army’s Fourth Infantry Division.

After leaving active duty, Mr. Pompeo graduated from Harvard Law School, having been an editor of the Harvard Law Review. Mr. Pompeo was born on December 30, 1963, in Orange, California. He is married to Susan Pompeo and has one son, Nick.