Fireside Chat with Secretary of the Army Ryan D. McCarthy 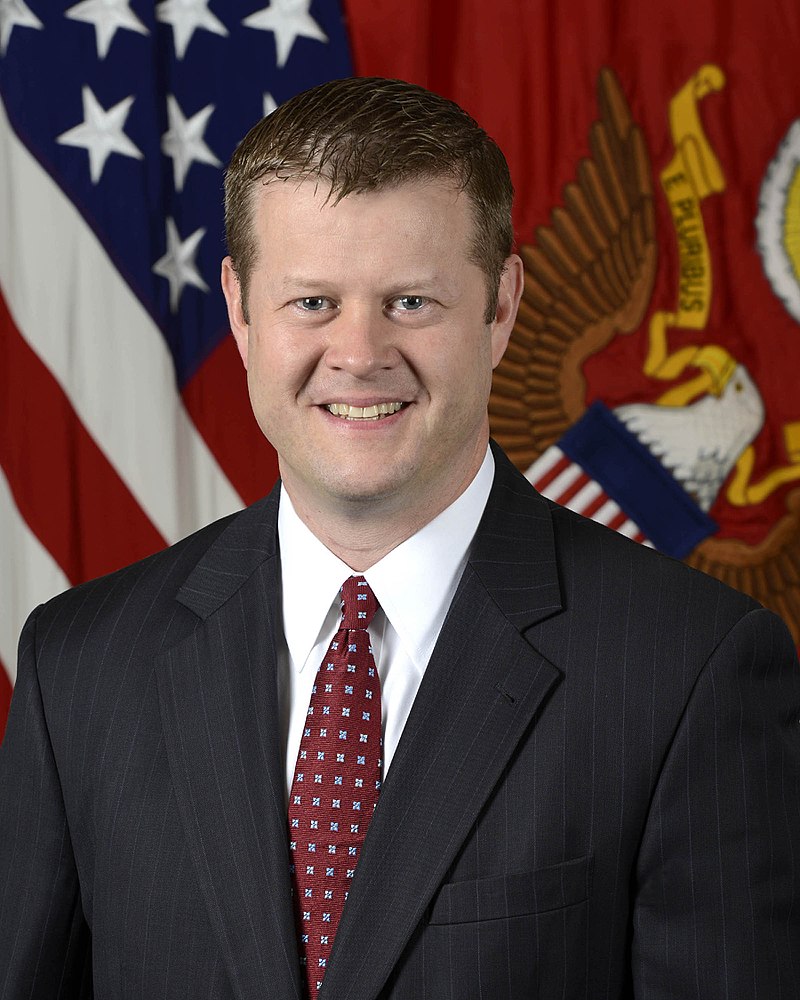 The Future of the U.S. Army: Forward Presence, Modernization, and COVID-19 Fireside Chat with Secretary of the Army Ryan D. McCarthy

The Ronald Reagan Institute’s Center for Peace Through Strength invites you to join us for a pre-recorded virtual fireside chat with Secretary of the Army Ryan D. McCarthy. In a conversation with Reagan Institute Director Roger Zakheim, Secretary McCarthy will discuss the Army’s role in the nation’s response to COVID-19, sustaining forward presence to implement the National Defense Strategy, and the ongoing effort to modernize the force. This event is an extension of programming from the Reagan National Defense Forum.

Ryan D. McCarthy was confirmed by the U.S. Senate, Sept. 26, 2019, and sworn in as the 24th Secretary of the U.S. Army, Sept. 30, 2019. McCarthy was unanimously confirmed by the U.S. Senate and appointed as the 33rd Under Secretary of the Army, Aug. 1, 2017. As Secretary, he has statutory responsibilities for all matters relating to the U.S. Army, to include the recruitment, organization, training, equipping, and care of 1.4 million active duty, National Guard, Reserve Soldiers, Department of the Army civilians and their families.

Prior to his confirmation as the Under Secretary of the Army, McCarthy worked for Lockheed Martin Corporation in sequential Vice President roles responsible for the sustainment, customer solutions and program integration of the F-35 Joint Strike Fighter program and the company's global security policy. McCarthy proudly served in the U.S. Army from 1997 to 2002 and was involved in combat operations in Afghanistan in support of Operation Enduring Freedom with the 75th Ranger Regiment, U.S. Special Operations Command.

McCarthy and his wife have been married for over 10 years and have one daughter.