A Campaign for Freedom

Cultivating Democracy in the 21st Century

Report of the Westminster 2.0 Working Group

As freedom and democracy face challenges around the world, the cause of renewing our commitment to President Reagan’s ideals has never been more urgent. The Westminster 2.0 Working Group examined how to modernize efforts to promote freedom in the context of 21st-century challenges and opportunities, from rising authoritarianism to emerging technologies.

The report focuses on the following key themes:

The Working Group is named in honor of President Reagan’s 1982 speech before the British Parliament at Westminster, which created the democracy promotion architecture that America has relied on for nearly four decades. As President Reagan proclaimed in that address, “We must be staunch in our conviction that freedom is not the sole prerogative of a lucky few, but the inalienable and universal right of all human beings.”

Recommendation 1: Develop targeted technology tools
The United States should devote dedicated resources to identify critical needs and develop corresponding technology to equip citizens in closed countries with the digital tools needed to organize and overcome surveillance. The U.S. Congress can appropriate funds dedicated to developing the kind of technological tools that democracy activists around the world need, and the private sector can help bring together technological specialists and democracy activists. This effort would focus on the potential for digital technology to disrupt authoritarianism’s hold.

Recommendation 2: Launch an International Platform for Freedom
The U.S. and its democratic partners should work together to develop a disruptive web-based platform to match those seeking democracy assistance (including funding, equipment, infrastructure, and legal assistance), with those seeking to provide support, including concerned individuals and institutional donors. This effort could leverage U.S. government, civil society, and private sector resources and bring these sectors together to create a digital platform that could empower groups, activists, and journalists in need of support.

Recommendation 3: Underscore connection between anti-corruption and democratization efforts
Organizations implementing democracy projects and the donors supporting these initiatives should incorporate combatting corruption as part of their programs. They should focus on means to hold corrupt leaders accountable, including through advancing government transparency, training journalists in investigative tactics, and calling for monitoring mechanisms, such as disclosure requirements and civil society watchdog efforts. Establishing this connection is a powerful way to enhance the appeal of democracy to people around the world.

Recommendation 4: Inject additional resources and create a new grant-making entity to support independent media and journalism
Congress should devote greater resources to the U.S.-funded international broadcast networks, modernize the International Broadcasting Act, and authorize and fund a grant-making entity that would receive a congressional appropriation while remaining separate and independent from the U.S. government. This effort would bolster the mission of the networks funded by the U.S. Agency for Global Media and the International Fund for Public Interest Media as well as support independent media that are being shut down or bankrupted due to spurious lawsuits or government pressure on advertisers.

Recommendation 5: Build flexible coalitions around specific pillars of free societies
To broaden the range of partners, the United States should encourage states that are not often involved in these efforts to take a leading role by bring them together in groups focused on specific issue areas. These “microlateral” groupings committed to particular ideals would be more nimble, easier to organize, and flexible enough to allow countries to participate in the issues that speak to their expertise and commitment. 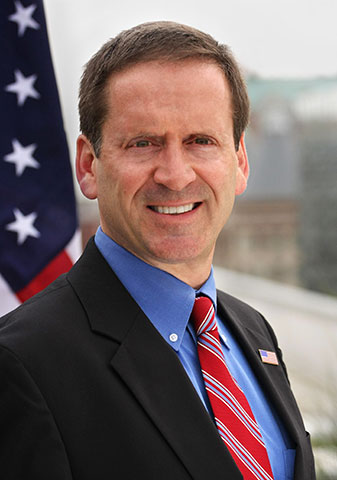 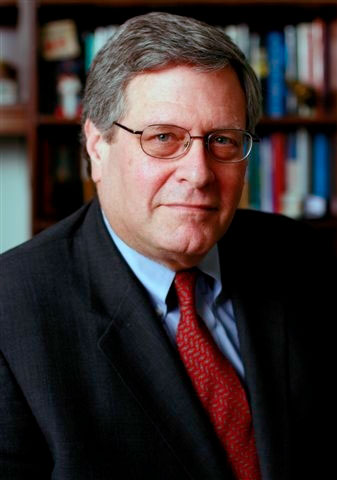 Counselor, Center for Strategic and Budgetary Assessments and Former U.S. Ambassador to Turkey and Finland

Director and Senior Fellow, the Freeman Spogli Institute for International Studies at Stanford University and Former U.S. Ambassador to Russia