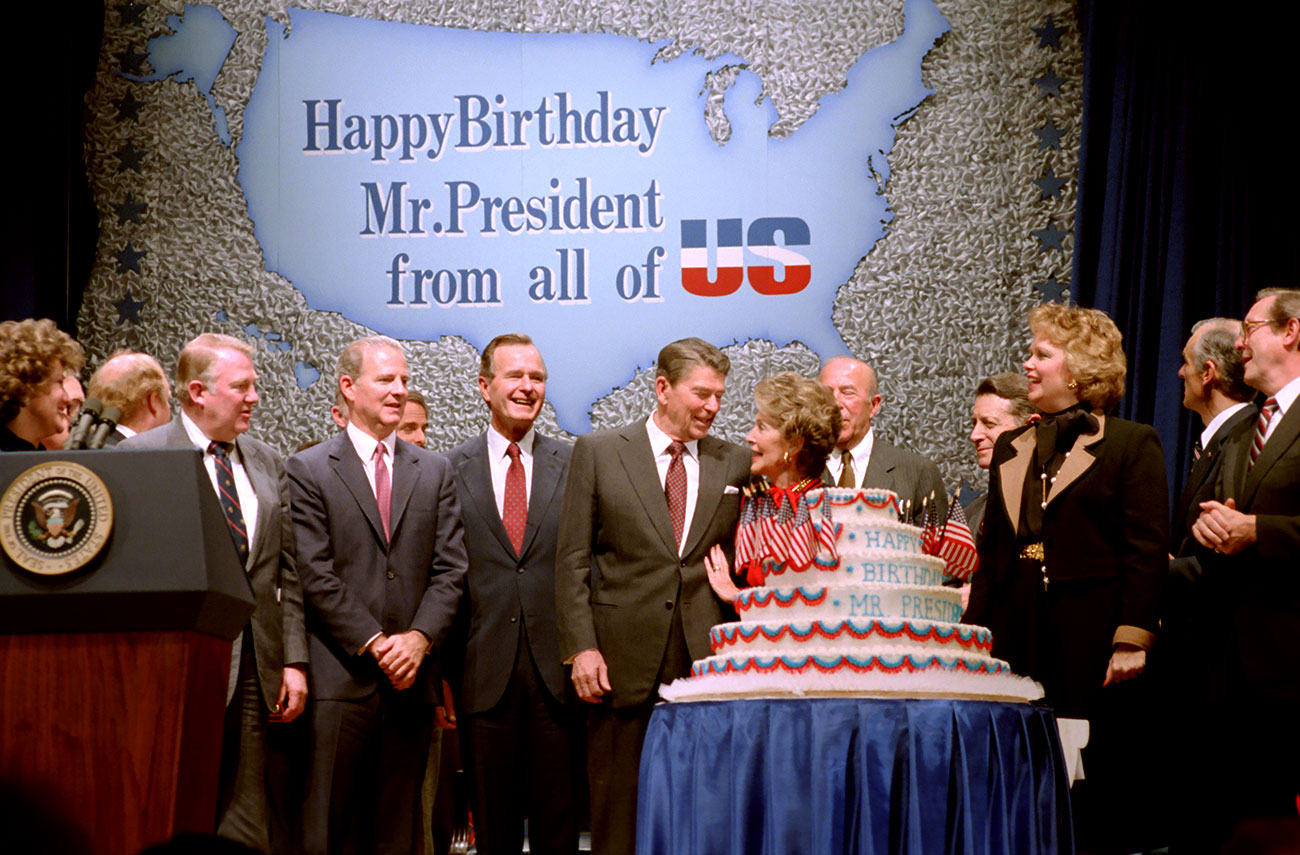 The Commanding General at United States Marine Corps Base Camp Pendleton will conduct the ceremony, which will commence at 11:00 a.m. with a music prelude beginning at 10:30 a.m. by the Camp Pendleton Marine Division Band.  The ceremony includes a color guard, chaplain, a brass quintet, a 21-gun salute, the placing of an official White House wreath on President Reagan’s gravesite and keynote remarks by Drew Dix, the president of the Congressional Medal of Honor Society.  During his first tour in Vietnam, as a Special Forces Sergeant, Drew Dix was awarded the Medal of Honor.  He became the first enlisted man in the US Army Special Force to receive this prestigious award.

The ceremony will be held outdoors at The Ronald Reagan Presidential Library, located at 40 Presidential Drive, Simi Valley, California 93065.

This event is free, however reservations are recommended. Regular Museum admission will apply to visit the Reagan Museum and Air Force One Pavilion, as well as the Library’s current special exhibition, Egypt’s Lost Cities.

Although registration for this event is closed, this is a free event and everyone is still welcome to attend the program. Please join us at 10:30 a.m. on Thursday, February 6th!