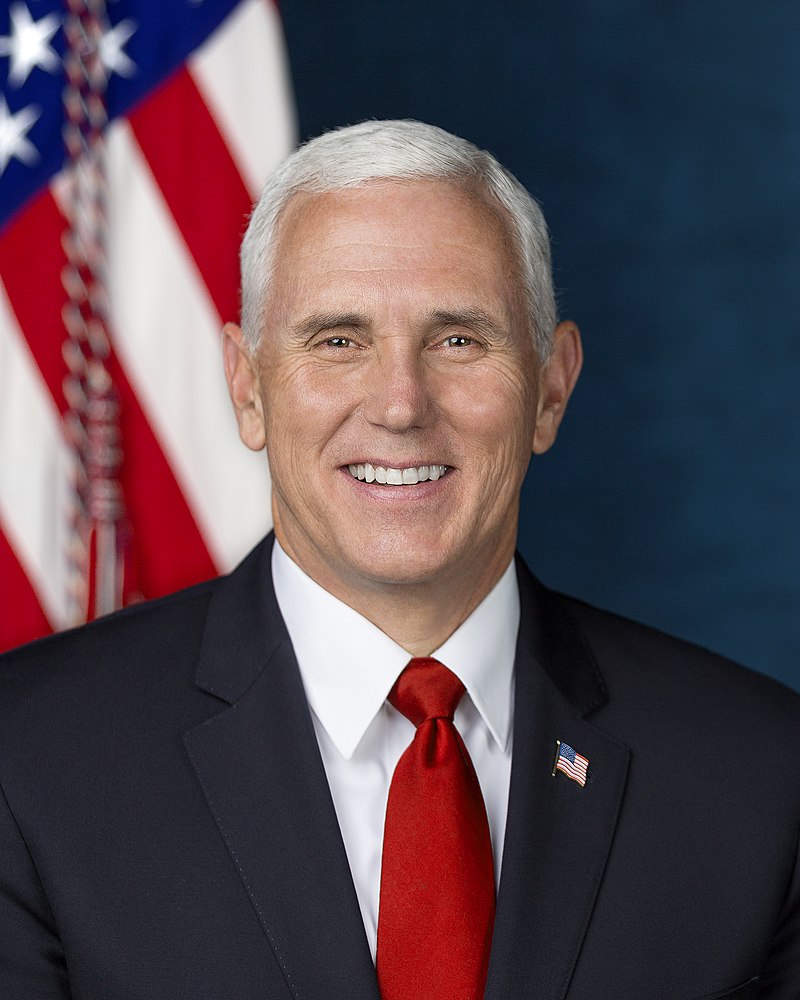 The Ronald Reagan Presidential Foundation & Institute is proud to announce that former Vice President of the United States Mike Pence will be the Foundation’s second speaker in its new Time for Choosing Speaker Series, a new forum for leading voices in the conservative movement to address critical questions facing the future of the Republican Party.  This event will be held in-person, indoors, on the Reagan Library campus. Tickets are $115 per person, and include a served dinner following the program.  For those in attendance, face masks must be worn at all times, except at the dinner table.