Online at the Reagan Library with Secretary Robert Gates 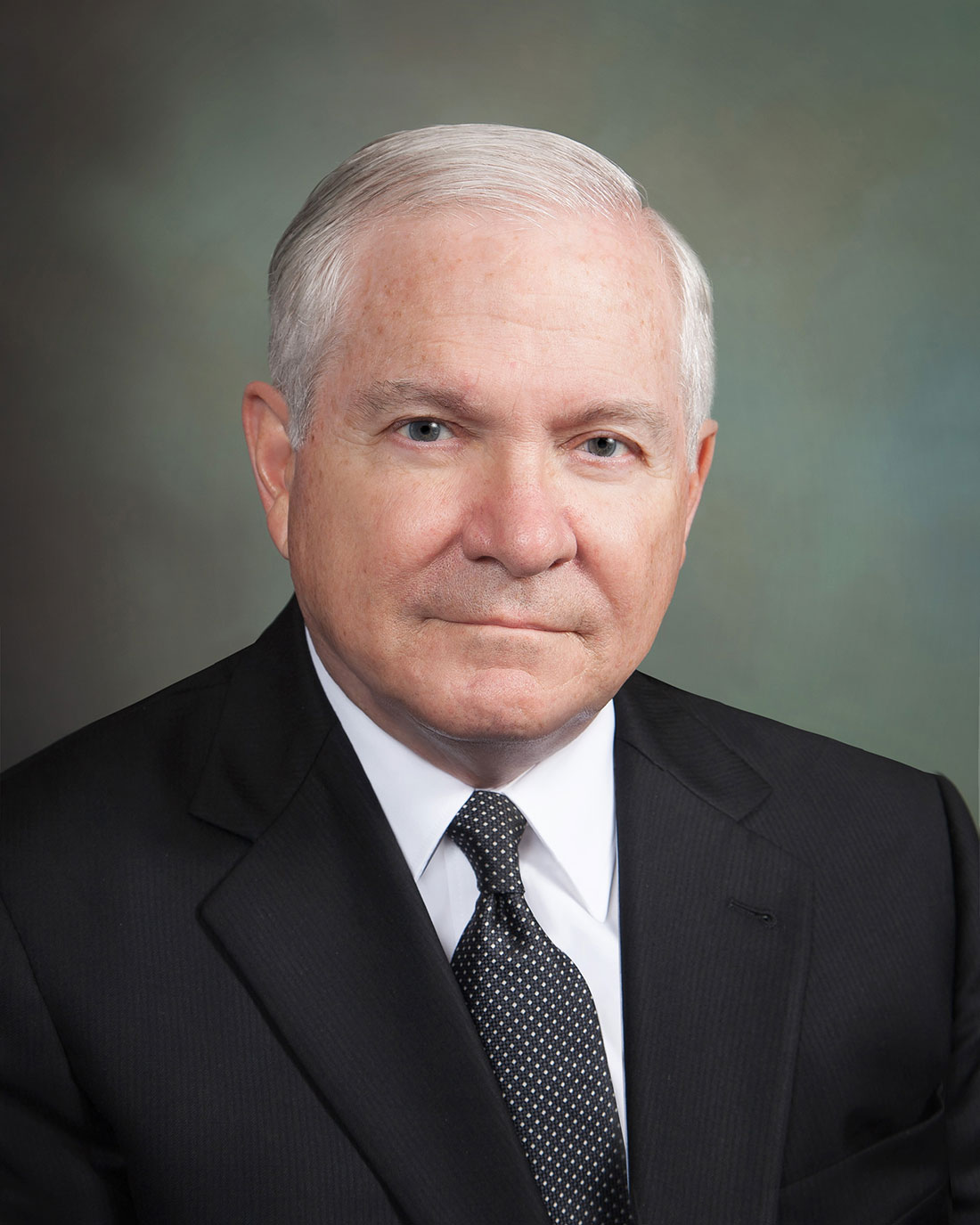 Please join us virtually on June 21, 2021 for a conversation with former Secretary of Defense and bestselling author Robert Gates for the paperback release of his latest book, Exercise of Power: American Failures, Successes, and a New Path Forward in the Post-Cold War World (Publish Date: May 4, 2021).  This event will be streamed on our YouTube channel (YouTube.com/ReaganFoundation).  Pre-signed copies of Secretary Gates’s book can be purchased on our website. To register for the event, please click here.

Since the end of the Cold War, the global perception of the United States has progressively morphed from dominant international leader to disorganized entity. Robert Gates argues that this transformation is the result of the failure of political leaders to understand the complexity of American power, its expansiveness and its limitations. He makes clear that the successful exercise of power is not limited to the ability to coerce or demand submission, but must also encompass diplomacy, strategic communications, development assistance, intelligence, technology, and ideology. With forthright judgments of the performance of past presidents and their senior-most advisers, insightful ­firsthand knowledge, and compelling insider stories, Gates’s candid, sweeping examination of power in all its manifestations argues that U.S. national security in the future will require abiding by the lessons of the past, reimagining our approach, and revitalizing nonmilitary instruments of power essential to success and security.

Robert Gates is an American intelligence analyst, and university president who served as the 22nd United States secretary of defense from 2006 to 2011. He was originally appointed by President George W. Bush and was retained for service by President Barack Obama.  He served in the U.S. Air Force as a Second Lieutenant from 1967-1969. 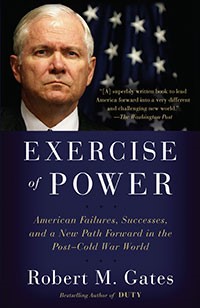