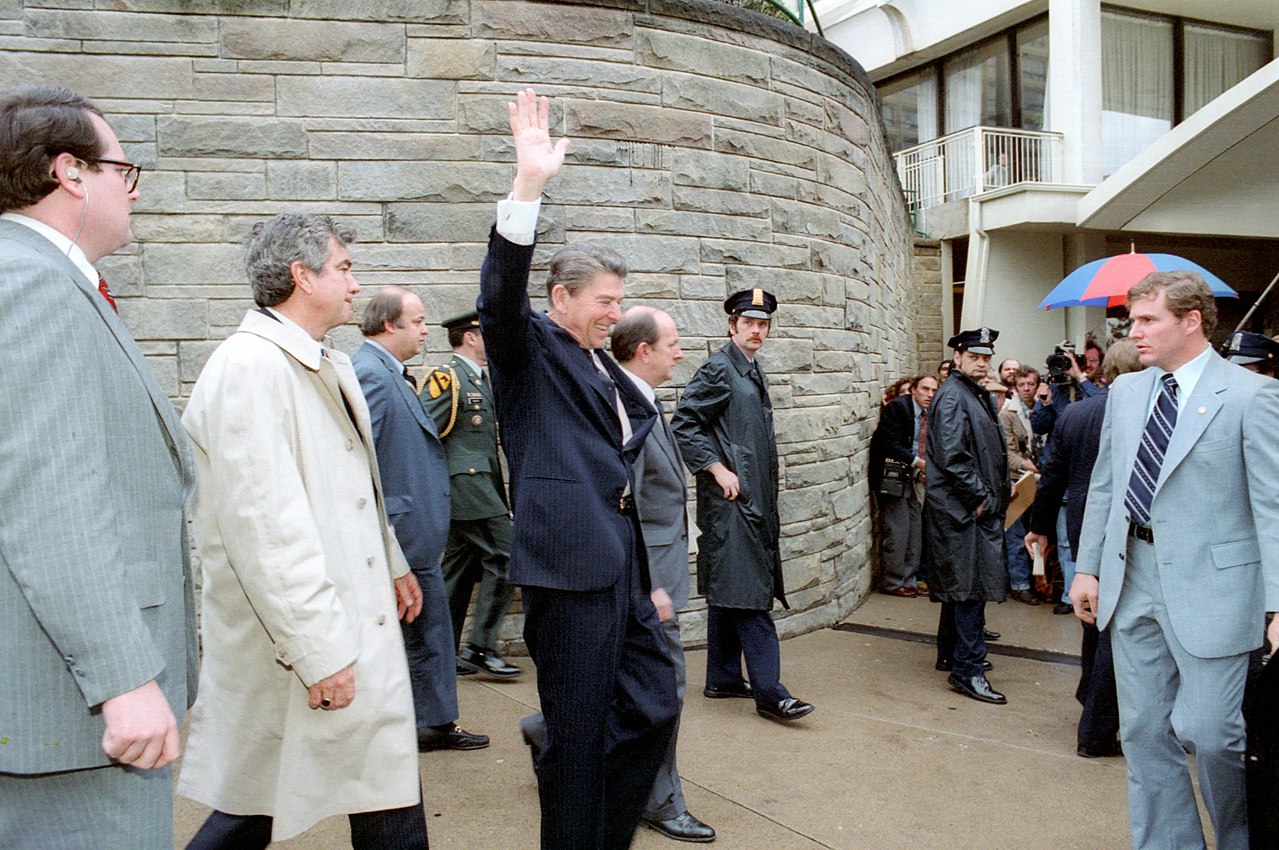 “Getting shot hurts. Still my fear was growing because no matter how hard I tried to breathe it seemed I was getting less & less air. I focused on that tiled ceiling and prayed…Whatever happens now I owe my life to God and will try to serve him in every way I can.” – Ronald Reagan, personal diary entry March 30, 1981

2021 marks the 40th anniversary of the inauguration of Ronald Reagan as America’s 40th president.  It’s a year of re-examining his legacy, re-telling one of America’s greatest stories, re-living a remarkable run as President, and introducing an icon to a new generation.  This is 40 at 40; the 40th anniversary of our 40th President’s inaugural year.

As part of the year-long commemoration, the Reagan Foundation will be holding a series of virtual events that look at, and discuss, one of these historic anniversary dates.  The first virtual event in this series commemorates the 40th anniversary of that fateful day – March 30, 1981 – when President Reagan and three others were shot.  During this virtual event you will hear from the people who were there that day, including:

Please join us virtually on March 30, 2021 as we commemorate the 40th anniversary of the assassination attempt on President Reagan’s life.  This event will be streamed on our YouTube channel (YouTube.com/ReaganFoundation). To register for the event, please click here. 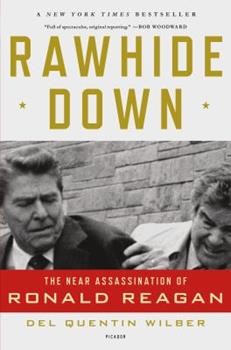