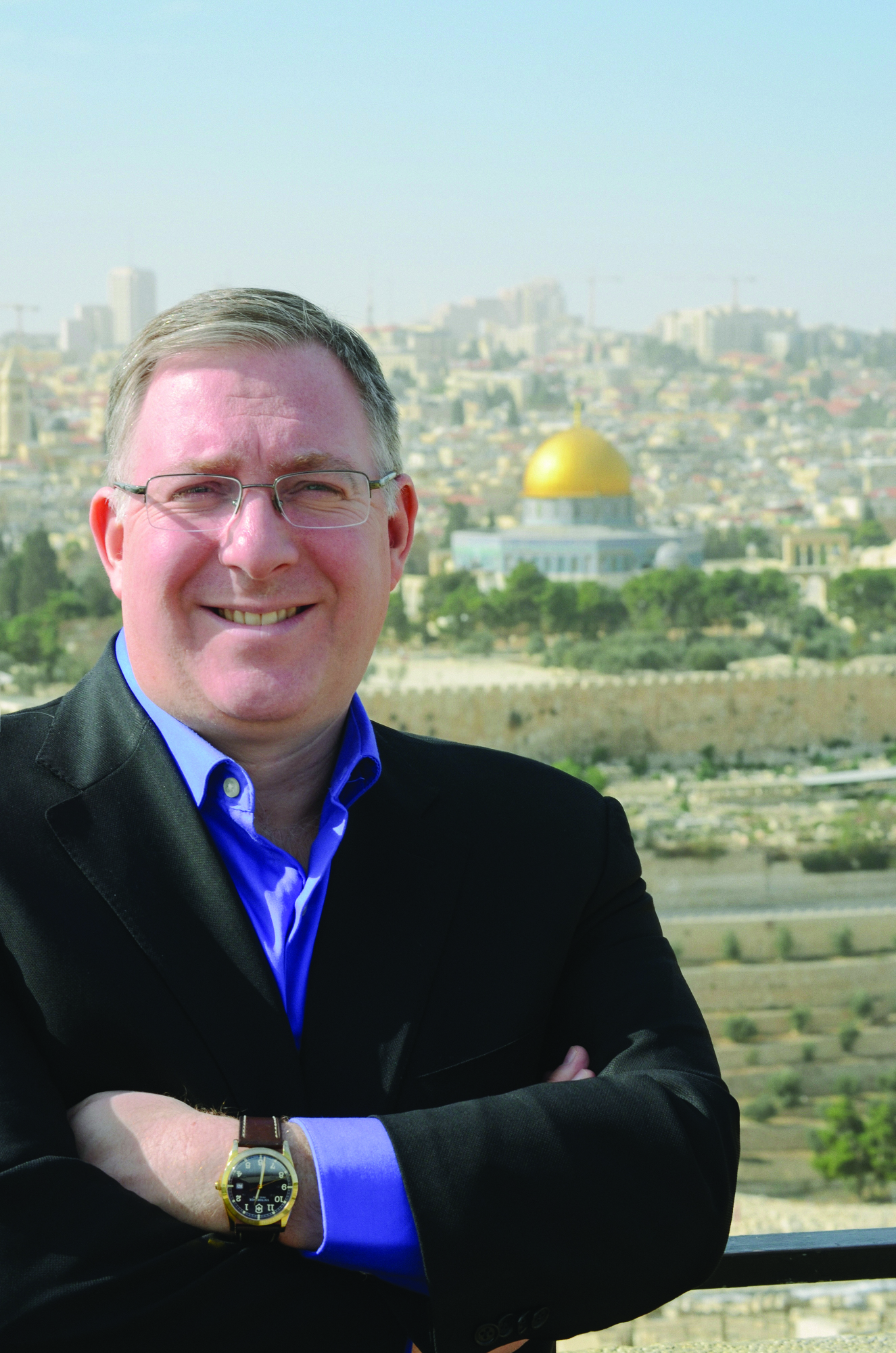 Please join us for a lecture and book signing with New York Times bestselling author Joel C. Rosenberg on his latest book, The Persian Gamble (Publish Date: March 12, 2019). This event is free to attend; however, books must be purchased in the Reagan Library Museum Store to receive signature. Books may be pre-purchased during the reservation process. For more information, please call 805-522-2977.

From the New York Times bestselling author of The Kremlin Conspiracy comes this latest international thriller about a terrifying nuclear alliance among three world powers―Russia, Iran, and North Korea―and the man who must halt their deadly strategy.

Shot out of the air in enemy territory in the middle of the greatest international crisis since the end of the Cold War, former U.S. Secret Service agent Marcus Ryker finds himself facing an impossible task. Not only does he have to somehow elude detection and capture by Russian special forces, but he must convince his own government to grant safe harbor to the one man responsible for the global mayhem―Russian double agent and assassin Oleg Kraskin. Marcus and Oleg worked together once before to avert a world war. Can they now find a way to stop world destruction?

Rosenberg’s novels foreshadow geopolitical realities and are based on an extraordinary amount of research, including trips to the West Wing of the White House, the Kremlin in Moscow, the tunnels under the DMZ between North and South Korea, the presidential palace in Cairo, the royal palace in Amman, and the  brutal  streets  of  Kabul,  Afghanistan.  He  has  spoken to audiences and met with religious and government leaders all across the U.S. and world, including audiences at the White House and the Pentagon, members of Congress on Capitol Hill, members of the Canadian Parliament in Ottawa, and a conference held at the European Union Parliament in Brussels. 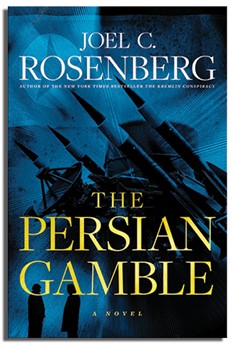 Although registration for this event is closed, this is a free event and everyone is still welcome to attend both the lecture and book signing (books must be purchased at the Reagan Library Museum Store to receive signature). Please join us at 6:00 p.m. on Thursday, March 28th!