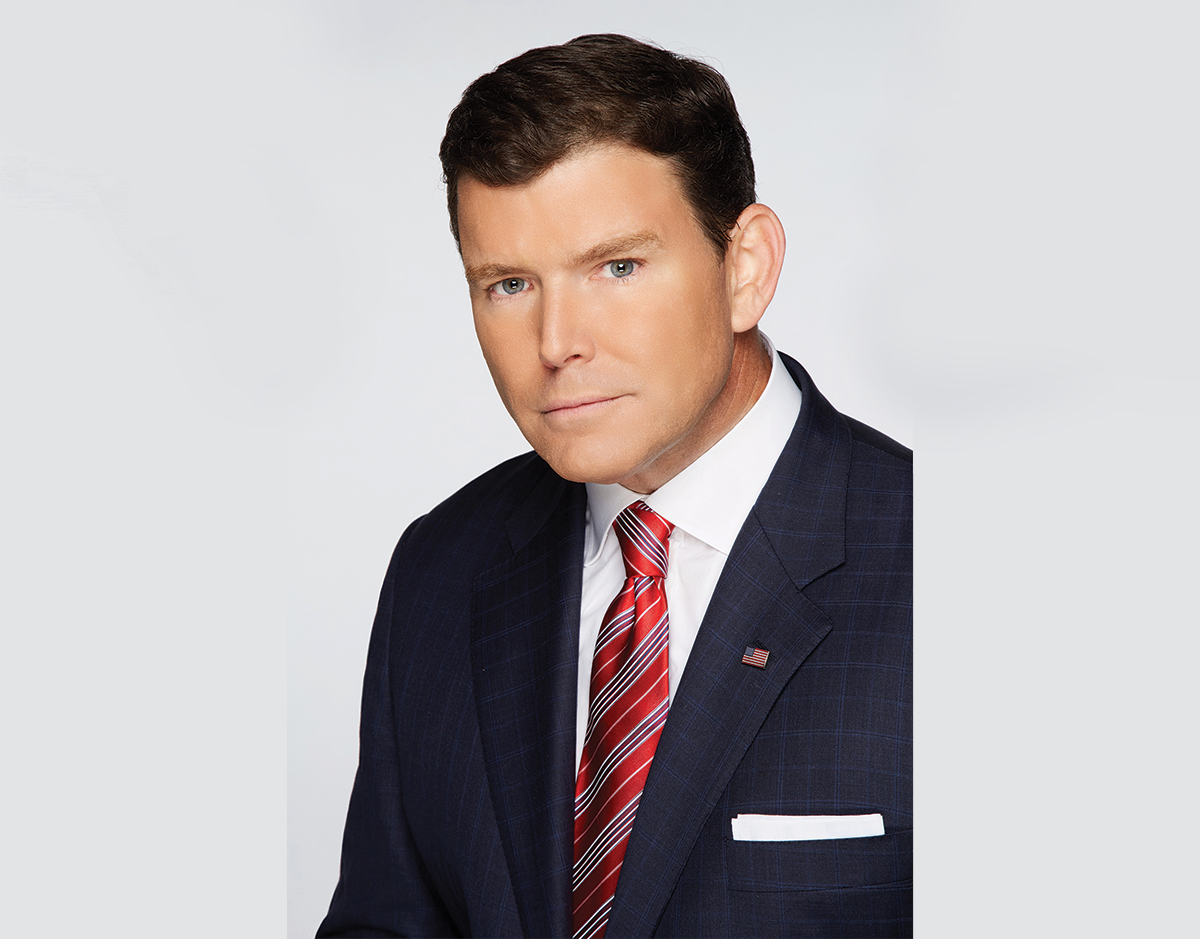 Please join us for a lecture and book signing with bestselling author and Fox News Channel anchor Bret Baier on his new book, Three Days at the Brink: FDR’s Daring Gamble to win World War II (Three Days Series) (Publish Date: October 22, 2019). This event is free to attend; however, books must be purchased in the Reagan Library Museum Store to receive signature. Books may be pre-purchased during the reservation process.

From the #1 bestselling author of Three Days in Moscow and anchor of Fox News Channel’s Special Report with Bret Baier, a gripping history of the secret meeting that set the stage for victory in World War II—the now-forgotten 1943 Tehran Conference, where Franklin D. Roosevelt, Winston Churchill, and Joseph Stalin plotted the war’s endgame, including the D-Day invasion.

Bret Baier’s new epic history Three Days at the Brink centers on the crucial days in Tehran, the medieval Persian city on the edge of the desert. Baier makes clear the importance of  Roosevelt,  who  stood  apart as the sole leader of a democracy, recognizing him as the lead strategist for the globe’s future—the one man who could ultimately allow or deny the others their place in history. With new details found  in  rarely  seen transcripts, oral histories, and declassified State Department and presidential documents from the FDR Library, Baier illuminates the complex character of Roosevelt, revealing a man who grew into his role and accepted the greatest calling of the last century.

Weaving a fresh narrative of FDR’s rise as a war president and his world- altering relationships with Churchill and Stalin during the decisive turning point in World War II, Baier has produced the biggest book yet in his acclaimed Three Days series.

Although registration for this event is closed, this is a free event and everyone is still welcome to attend both the lecture and book signing (books must be purchased at the Reagan Library Museum Store to receive signature). Please join us at 6:00 p.m. on Tuesday, October 29th!