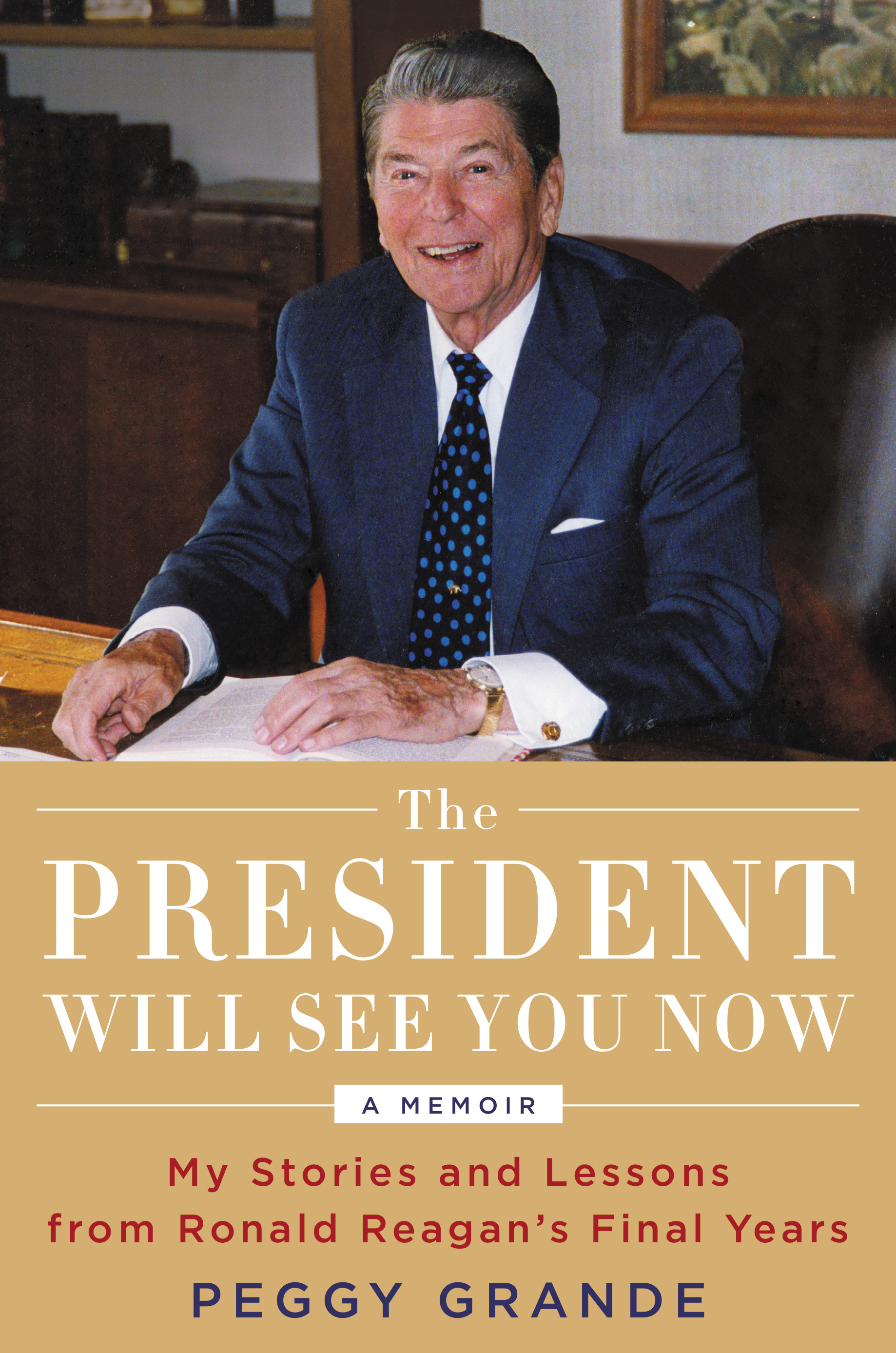 The President Will See You Now is an affectionate and intimate memoir about Ronald Reagan by his longtime personal assistant, Peggy Grande, who worked closely with the president for 10 years after he left the White House.

Peggy Grande shares behind-the-scenes stories, intimate moments, and insights into one of America's most beloved presidents. Grande, who started in the Office of Ronald Reagan as a college student and earned her way into a coveted role as the president's Executive Assistant, offers an unparalleled perspective on the post-presidency of a political icon.

Grande's stories and never-before-seen photos show a unique, private side to a public figure and leader who reshaped conservatism, ushered in an era of prosperity, and helped spur the end of the Cold War. Grande reveals what day-to-day life was like in Reagan's California office, including the former president's relationship with the First Lady and his interactions with friends, world leaders, and everyday Americans. Grande recalls how Ronald Reagan kept a vigorous schedule for years after he left the White House, his robust engagement with others, and ongoing political advocacy. Despite his eventual Alzheimer's diagnosis, Grande shows how Ronald Reagan remained true to core beliefs, his gentlemanly kindness, and his undying hope for his country.

Today the Reagan legacy looms over American politics more than ever. Grande reminds readers why: When Ronald Reagan was president, we not only loved ourselves but also loved America, and the American values he represented: faith, optimism, and patriotism. 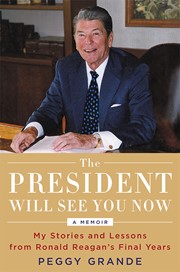