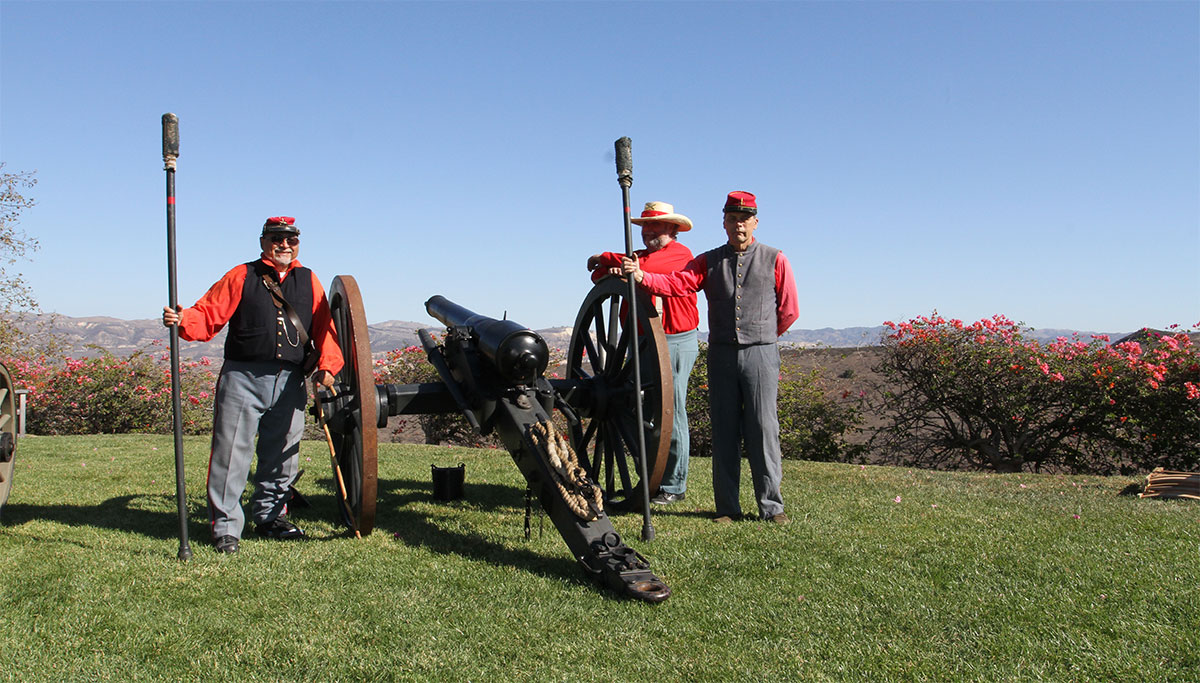 To honor the men and women who serve in the United States Armed Forces, the Ronald Reagan Presidential Library will be hosting its annual Veterans Day Event on Friday, November 10. The day’s activities include live musical entertainment, a Civil War encampment, a military vehicle display and a program honoring all branches of our military.

Program and Book Signing:
The program, which begins at 11:00 a.m., includes an honor guard, live music, and remarks by keynote speaker Bryan Anderson. Bryan enlisted in the Army in April 2001 and had a ‘ship out’ date of September 11, 2001. He served two tours of duty in Iraq and was stationed in the Baghdad area. He attained the rank of Sergeant in the Military Police (MP). In October 2005, Bryan was injured by an Improvised Explosive Device (IED) that resulted in the loss of both legs and his left hand. As a result of his injuries, he was awarded a Purple Heart. Bryan is one of the few triple amputees to have survived his injuries in Iraq. Following the program, Bryan will be signing copies of his book, No Turning Back: One Man’s Inspiring True Story of Courage, Determination and Hope. Books must be purchased through the Reagan Library Museum Store to receive signature. 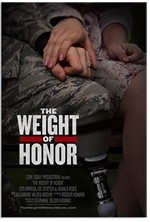 Documentary Screening:
After the program, The Reagan Library will screen The Weight of Honor, a documentary by Stephanie Seldin Howard. The film follows five caregivers, who provide 24/7 care to their catastrophically wounded veterans. Filmed over five years, the women reveal their struggles and hopes for the future, giving a voice to these often overlooked caregivers. The director will take questions after the screening in the Library’s Presidential Learning Center. For more, please visit theweightofhonormovie.com.

About the Day:
Outdoor events and the program are free to attend, however reservations are recommended to attend the program. Museum admission rates apply to visit the Reagan Museum and Air Force One Pavilion, including our special exhibit, Titanic at the Reagan Library and An American Christmas. Veterans with valid ID will receive free admission to the Museum on November 10 and 11. Active U.S. military members with valid ID are always free.