The Secrets of WWII

The exhibition is made possible through the generosity of

Over a hundred rare and unique stories and hundreds of artifacts will be explored!

From the battles along our California coast to the battlefields of Japan, Germany, London and more, delve into the “Secrets of WWII” at the Ronald Reagan Presidential Library and Museum. Explore the wild, strange, and sometimes shocking twists that seem like fiction. Shine a light on the controversies and intrigue, revealing the secrets of its guarded technologies, uncovering the unsung heroes and their actions which altered the course of the war.

The Reagan Library has assembled an internationally derived collection of hundreds of artifacts from museums and private collections never before seen together in order to tell these compelling stories of technological advancement, creative problem solving, and incredible human persistence under the backdrop of world’s largest and most destructive war in history.

Many of the facts behind these amazing stories of WWII were not even made public until recently and others are still being fully discovered today by historians and researchers.

Top Secret artifacts like the Norden Bomb sight, the infamous German Enigma Coding-Decoding Machine, stories from Bletchley Park and the Navajo Code Talkers, and even an electrically heated Bomber Flight Suit, are but a few examples, along with rarely seen fragments of Japanese Bombs left from their attack on Southern California.

Other one-of-a-kind artifacts on display include a grappling hook from Pointe de Hoc, one of only two known to exist, a knife from Omaha Beach, a signed copy of the speech Eisenhower gave to the troops on the eve of D-Day, a M1 Garand rifle used at the Battle of the Bulge, and an actual German Storch STOL aircraft captured by the Allies.

While touring our exhibition, uncover the details behind the U. S. Army’s last horse mounted cavalry charge, the top-secret weapons that allowed the Allies to turn the tides of war, fascinating stories on female sharpshooters, and the technological facts behind the most secret code making and code breaking ever created before crypto-computerization.

Discover the stories of the classified deception units, the hero animals, the only dentist to be awarded the Medal of Honor for bravery, and why red lipstick helped with winning the War.

“Secrets of WWII” will not be like any other WWII exhibit that you’ve ever witnessed.

Starting Tuesday, July 5, 2022, due to the recent OMB COVID guideline changes, all guests, staff and contractors at federal facilities must wear face coverings while indoors. We appreciate your understanding and cooperation. Please be aware that this is subject to change due to the everchanging environment. We appreciate your understanding and cooperation. 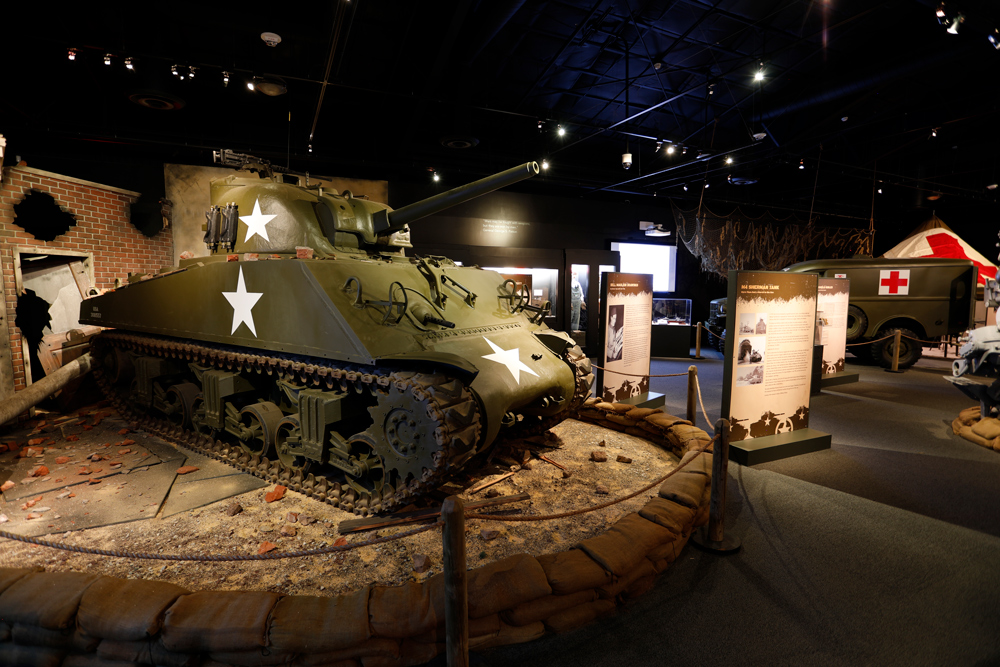 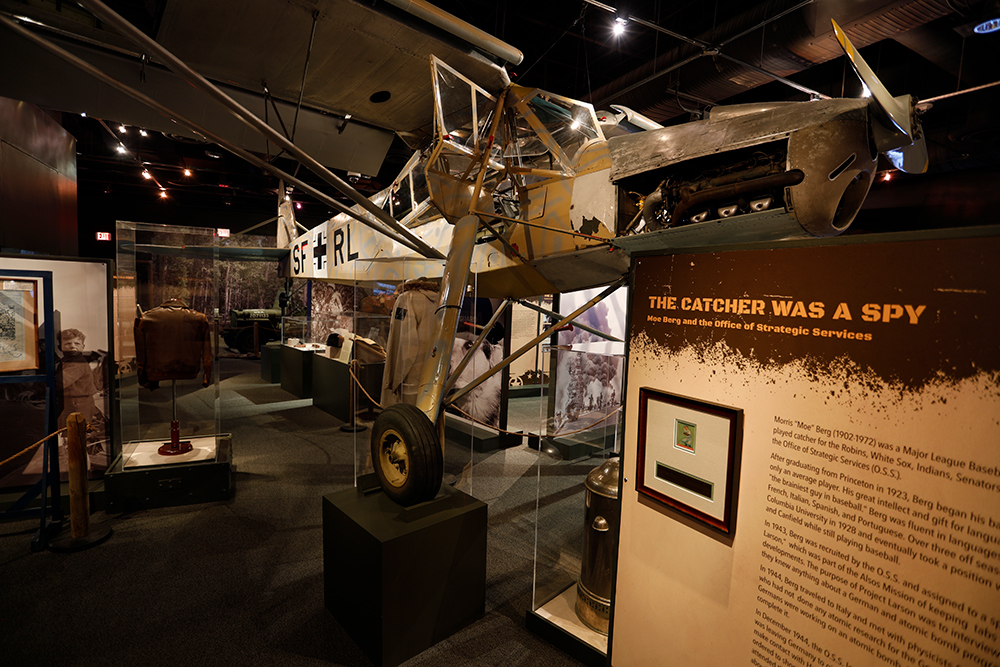 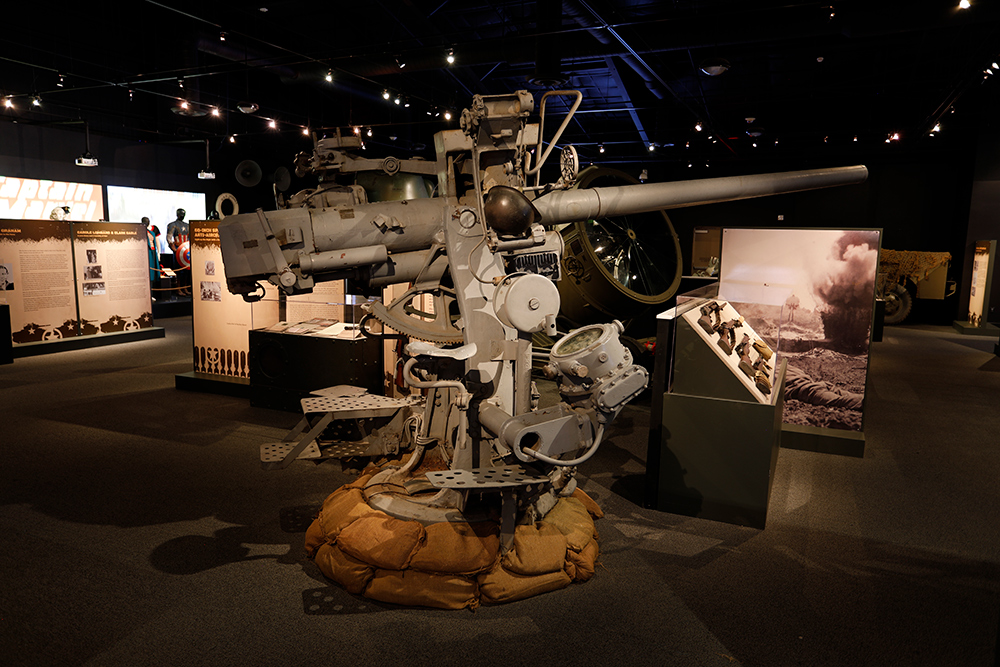