FBI - From Al Capone to Al-Qaeda

“Terrorists can run, but they can’t hide…If you kill and/or injure an American or kidnap an American during the commission of a terrorist attack, the U.S. government will find you and do our very best to bring you to justice.” – David Marquis, former FBI Agent

In 1906, President Teddy Roosevelt and his Attorney General Charles Bonaparte agreed that the federal government needed to prevent corruption in American society. It was widespread and out of hand. General Bonaparte put together a small investigative group. In 1909, under President Taft, the group was named the Bureau of Investigation, a name that remained until officially being renamed the Federal Bureau of Investigation in 1935.

Now, in a worldwide premiere, come see FBI: From Al Capone to Al Qaeda at the Ronald Reagan Presidential Library and Museum – a brand-new 11,000 square foot exhibition which covers the history of the storied agency from inception to its modern day efforts to fight domestic terrorism in the United States. This is the first time that many of these remarkable, historic artifacts and criminal evidence have been on public display together.

The exhibition will include:

“The FBI Academy is the toughest boot camp, hardest grad school rolled into one. It is not college. It is life and death.” – quote from the tv show Quantico 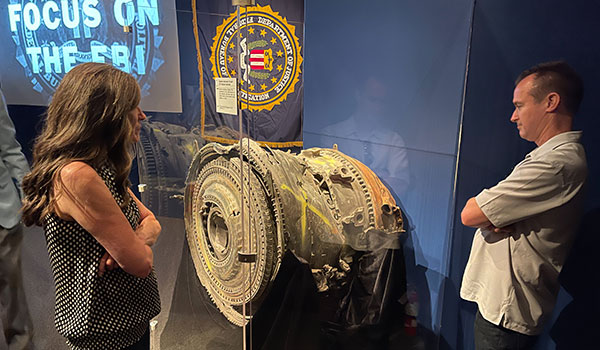 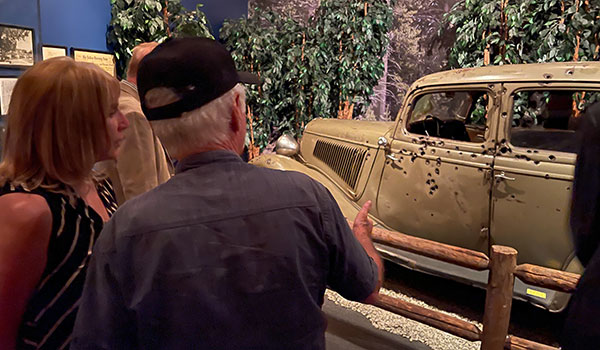 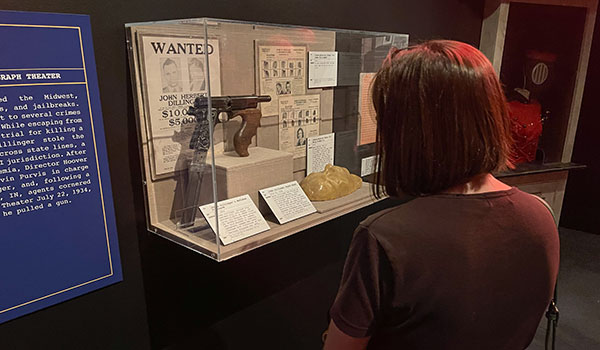 A guest looks at a modified gun owned by gangster John Dillinger, as well as the FBI’s Identification Orders for Dillinger and his Death Mask 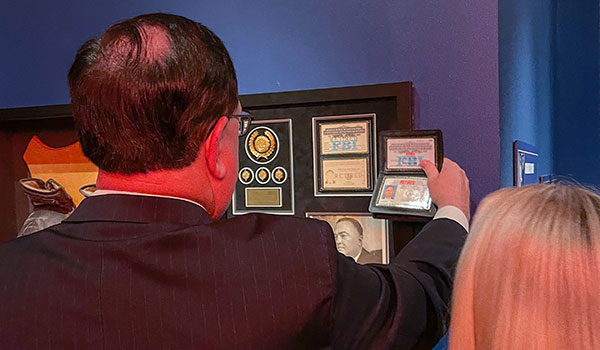 A retired FBI Special Agent compares his ID with that of J. Edgar Hoover’s 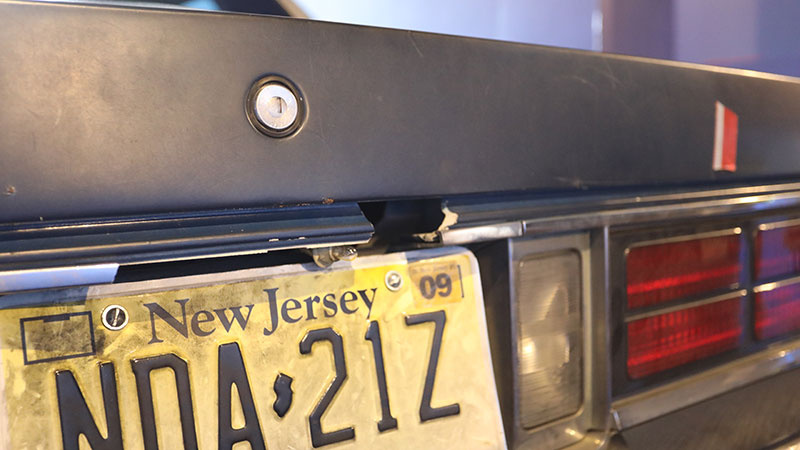 A close-up look at the trunk from the car used by the Beltway Snipers in 2002. The entire car is on display.

“On the cyber front, we’re seeing hack after hack, and breach after breach. And we’re seeing more and more what we call a “blended threat,” where cyber and espionage merge together in all kinds of new ways. We still confront traditional espionage threats, with dead drops and covers. But economic espionage dominates our counterintelligence program.” – FBI Director Christopher Wray
“The FBI and all its employees, whether they're special agents or support employees, are dedicated to the well-being of all United States citizens. In that light, this exhibit will expand individual knowledge of the FBI, respect of the FBI, and it'll reaffirm and, potentially, educate inviduals regarding the FBI's jurisdiction and accomplishments during the course of its great history. – David Espie, Former FBI Agent
“When the FBI let me out of prison early to advise the agency on preventing fraud, I wasn’t a changed person. I wasn’t rehabilitated. But when I started working with the FBI, one of the most ethical groups of men and women in the world, I couldn’t help but have some of that character rub off on me.” – Frank Abagnale (FBI Consultant that Catch Me if You Can was based on)

Entertaining and educational for the entire family, FBI: From Al Capone to Al Qaeda is a once-in-a-lifetime exhibition, not to be missed.