An extraordinary collection of more than 700 original
artifacts of immense historic value.

No book, no podcast, nor history lesson can prepare you for the impact and power this extraordinary collection of artifacts holds.

The exhibition brings together more than 700 original objects of great historic and human value; objects which were direct witnesses of the horrors of Auschwitz and the Holocaust. These objects serve as the guiding thread of a rigorous and moving account on the history of the German Nazi camp Auschwitz and its dwellers, both victims and perpetrators.

Through this daunting selection of objects from the Auschwitz-Birkenau State Museum as well as more than 20 institutions and museums all over the world, the Auschwitz exhibition portrays the complex reality of the notorious camp, universal symbol of the human tragedies that resulted from Nazi ideology, and the world of victims and perpetrators with a clear goal – to elucidate how such a place could come into being and dig into how its existence has determined our present worldview.

Most of these objects have never been shown to an audience in the West Coast before.

This is the ONLY time this exhibition will be on the West Coast. 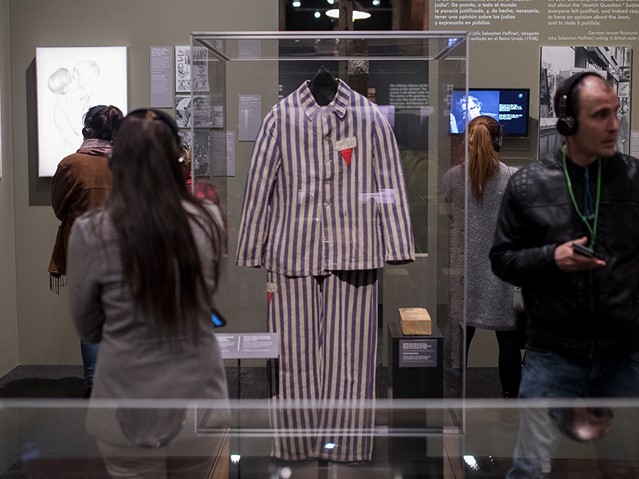 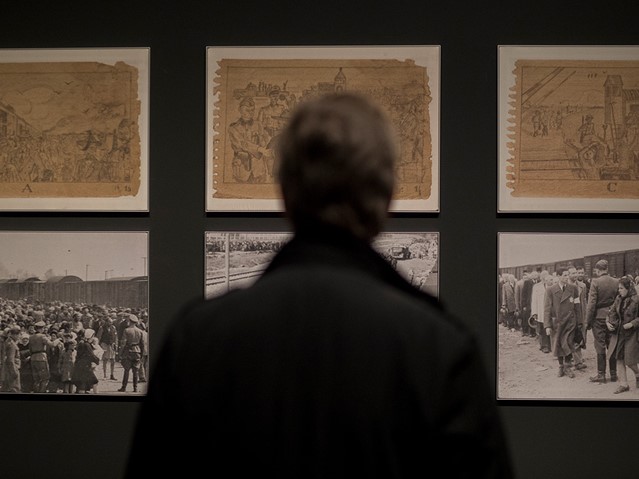 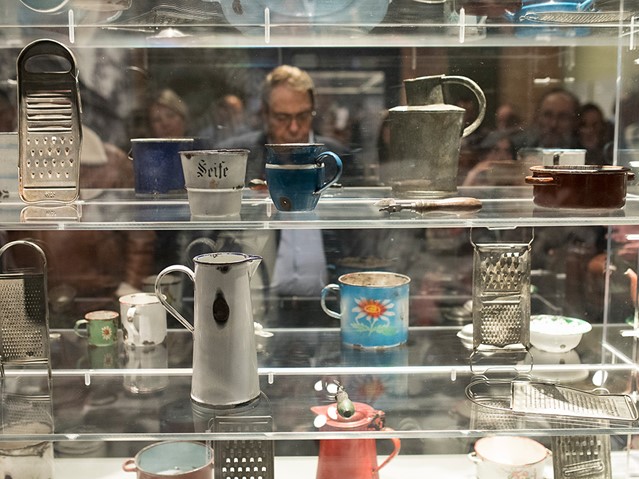 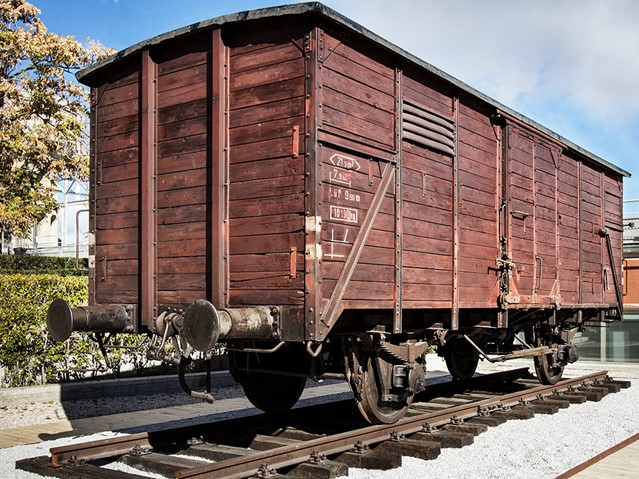 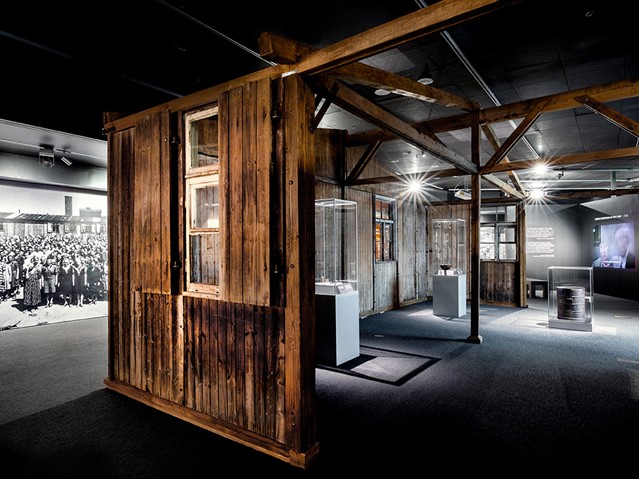 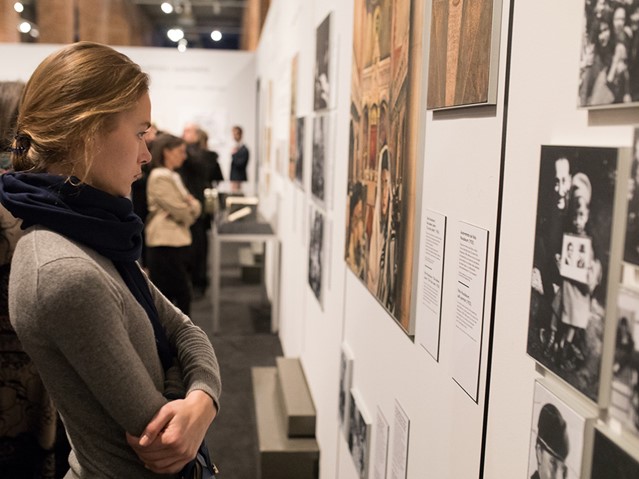 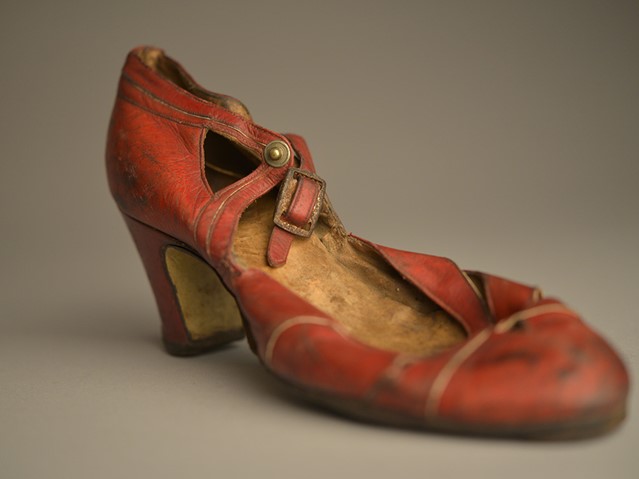 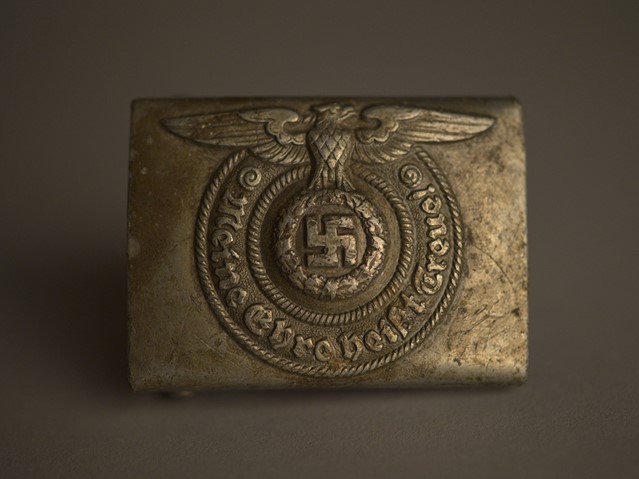 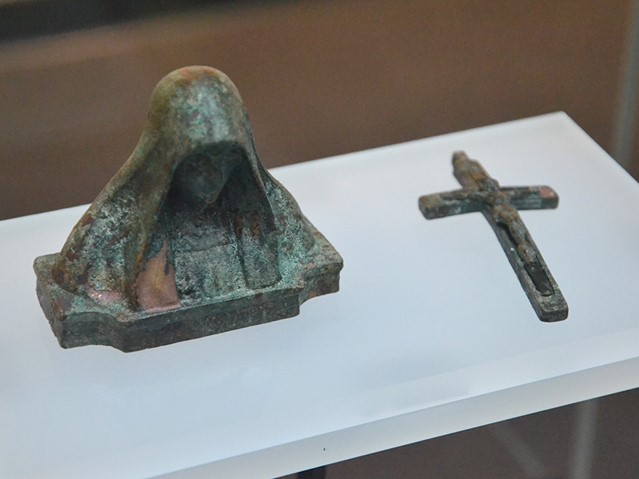 The exhibition is recommended for ages 12+. Although the history of Auschwitz is challenging, we have developed this exhibition not only with profound respect for the victims, but also for our visitors. Care has been taken to ensure that there are no gratuitous depictions of violence. Every effort has been made to consider the emotional impact this story can have on our visitors, so that they can safely explore this history, seek to understand it better, and to make meaning for themselves.