Commemorating the 30th Anniversary of the Reagan Library’s Opening 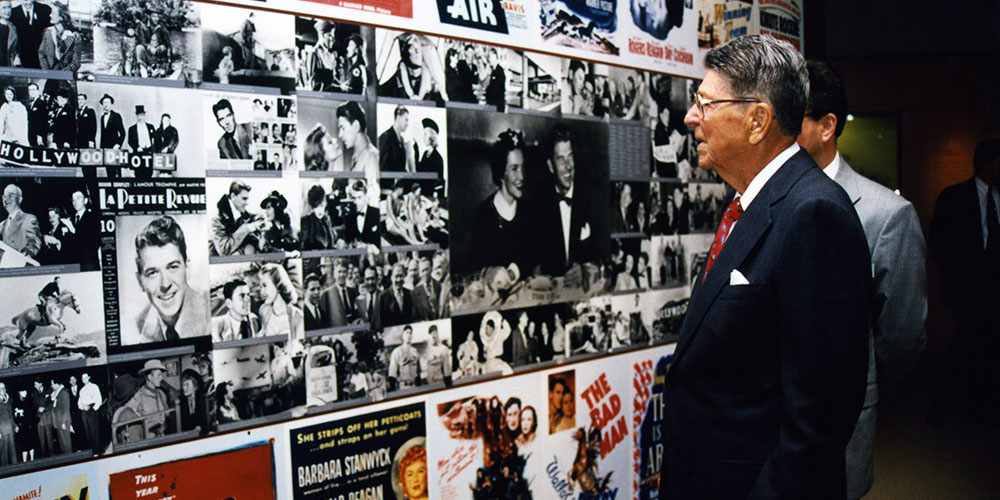 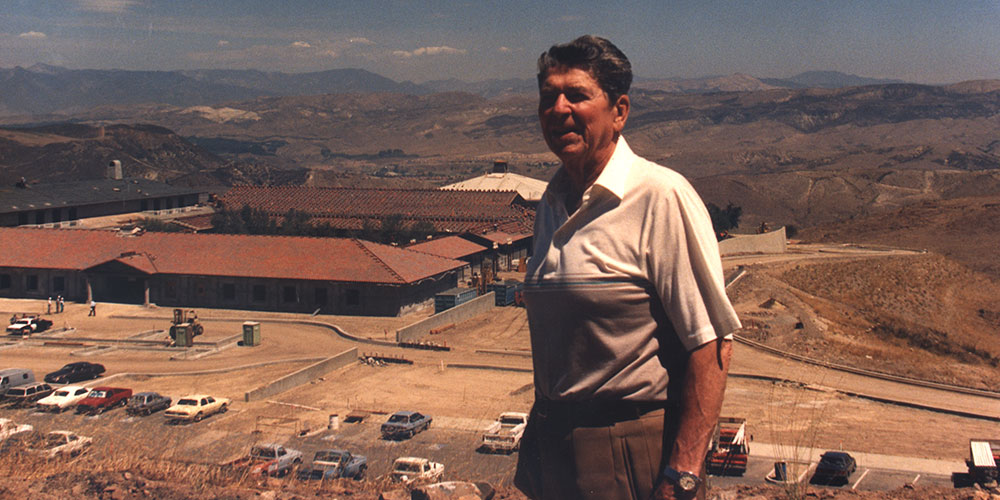 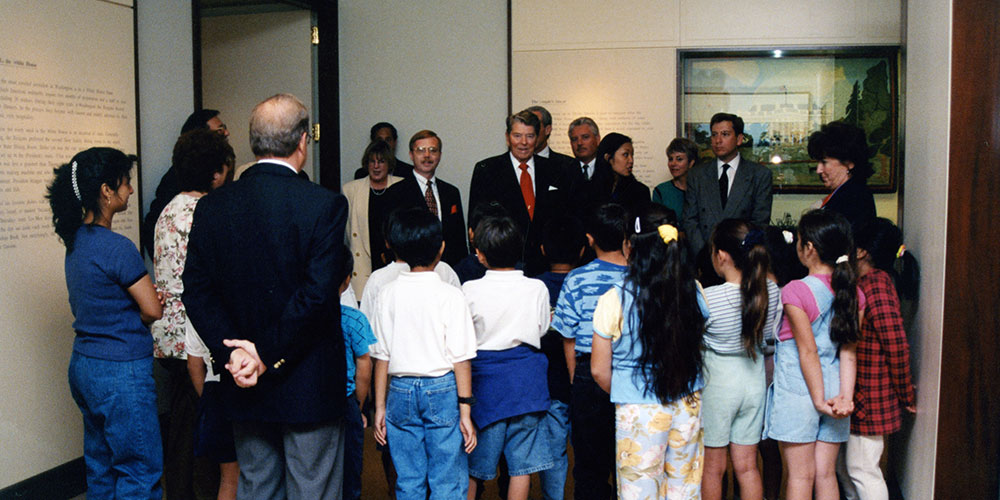 “The doors of this library are now open and all are welcome. The judgment of history is left to you, the people. I have no fears of that, for we have done our best. And so I say, come and learn from it.” – Ronald Reagan, November 4, 1991

“Like the office they commemorate, Presidential libraries are living institutions. Certainly it is my hope that the Reagan library will become a dynamic intellectual forum where scholars interpret the past and policy makers debate the future.” – Ronald Reagan, November 4, 1991

On November 4, 1991, President Reagan stood alongside four other living U.S. Presidents – the first time in history five presidents had ever gathered together before – and officially opened the Ronald Reagan Presidential Library and Museum.

During the Month of November 2021, the Ronald Reagan Presidential Library and Museum will celebrate its 30th anniversary with a month’s worth of activities, including an exhibition of rarely seen objects, photos and mementos from the Library’s opening, as well as from some of the high points and events from the last 30 years.  Items on display include the dedication shovels from the Library’s groundbreaking, the Hard Hat President Reagan wore whenever he visited the Library’s construction site, and the podium from which he gave his remarkable speech on opening day.